Dr. Facilier Pop Figure (The Princess and the Frog) 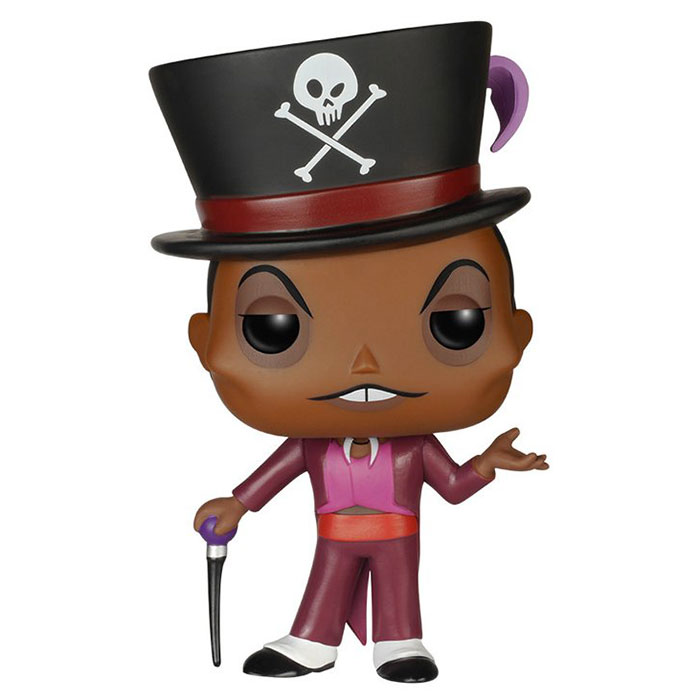 The Funko Pop Figure Dr. Facilier Pop (The Princess And The Frog) Interested?

Dr. Facilier is an important character in the Disney cartoon The Princess And The Frog, very loosely based on a classic tale. The story takes place in 1920s New Orleans. Tiana is a young black woman working hard in a restaurant in the hope of one day having enough money to open one of her own. Then Prince Naveen arrives in town. His father wants him to marry a rich heiress at all costs because although he is a prince, Naveen comes from a ruined family. It is then that he crosses the path of a voodoo wizard who transforms him into a frog at the request of one of the prince’s butlers. During a party organized by a rich friend, Tiana is in charge of the food and it is there that she meets the prince transformed into a frog. In exchange for a simple kiss to turn him back, he promises to give her enough money for her restaurant. But when she kisses him, she is the one who is turned into a frog. As they try to return to their original form, Dr. Facilier will do anything to stop them. 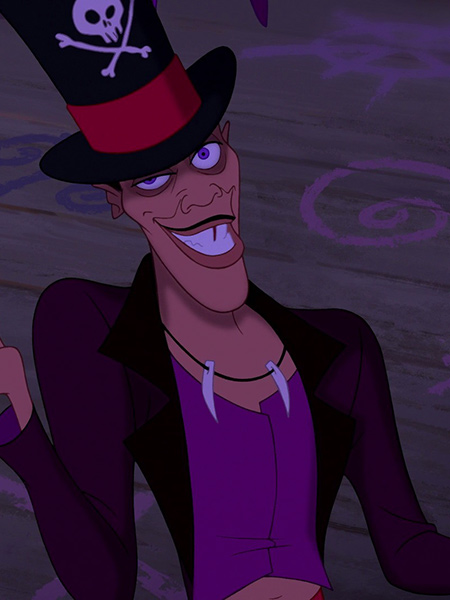 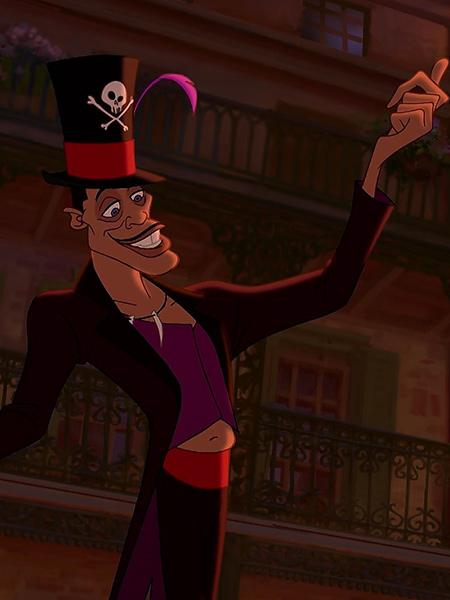 Dr. Facilier has of course the typical look of the voodoo wizard with his elegant brightly colored suit and his tailcoat. He wears black shoes with white lapels and stands with his cane in a dynamic position. On the head, we find of course his black skin and his particularly prominent cheekbones. On the face, we find the usual big black eyes of the pop figures surrounded by large dark circles and eyebrows with a very pronounced arc. For once, Funko has also represented his mouth with its thin moustache and visible teeth. Finally, we find his famous top hat with a skull and crossbones design and a feather. 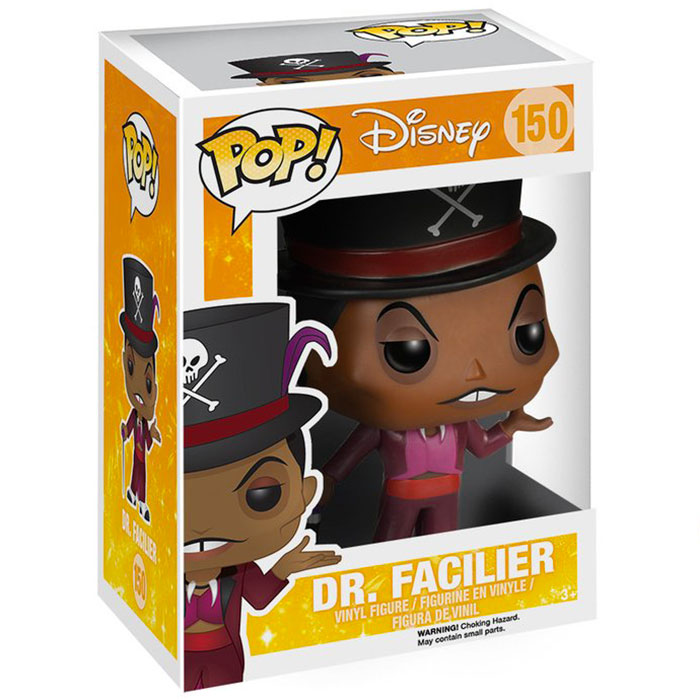 The Funko Pop figure Dr. Facilier Pop (The Princess And The Frog) Interested?