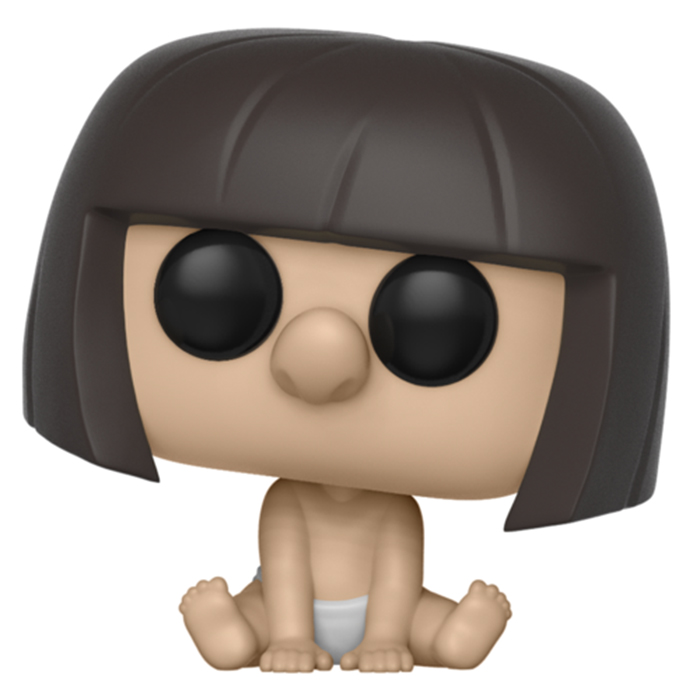 Jack Jack is the youngest member of the Parr family in the Disney Studios cartoon The Incredibles 2. The Parr family has the distinction of being a superhero family, with each of the five family members having a superpower. Unfortunately, with superheroes now having a very bad reputation, they find themselves forced to live in anonymity in the hope that they can one day reappear in the open again. Jack-Jack’s power is to manipulate molecules at will. He can take any shape he wants but also change the texture of his skin to become hard as stone or metal. As he is still very young, he is often content to take on the appearance of the people he meets. 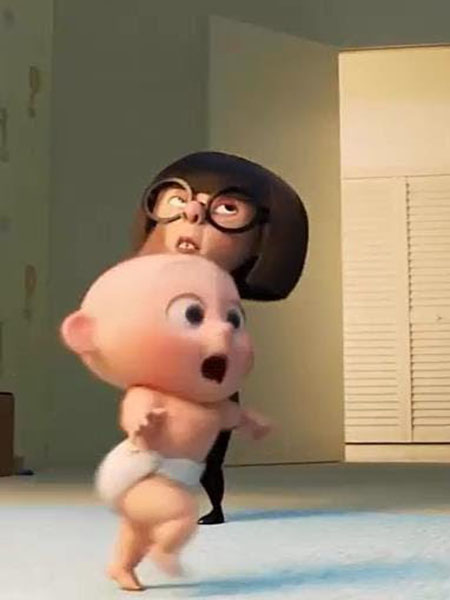 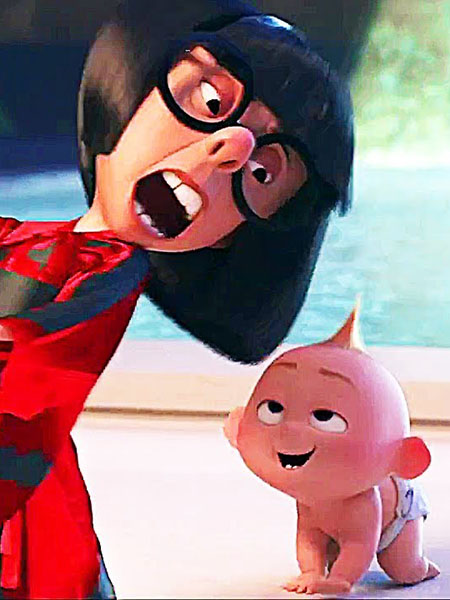 For this comic-con exclusive figure, Jack Jack is shown taking on the appearance of Edna, the family’s former costume designer and superhero agency head. He has kept his baby body sitting on his butt and wearing only a simple white diaper. But on the head, we can see Edna’s characteristic squared haircut as well as her slightly round nose which contrasts with the usual style of the pop figures. 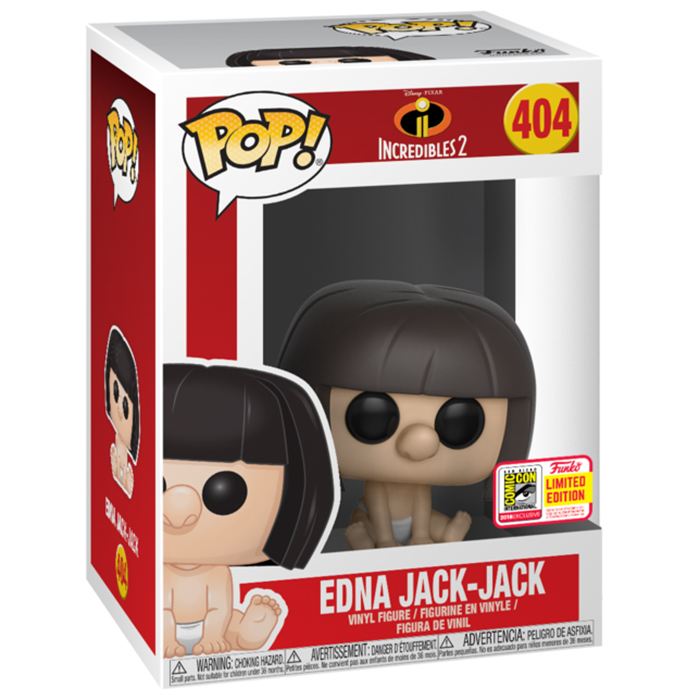