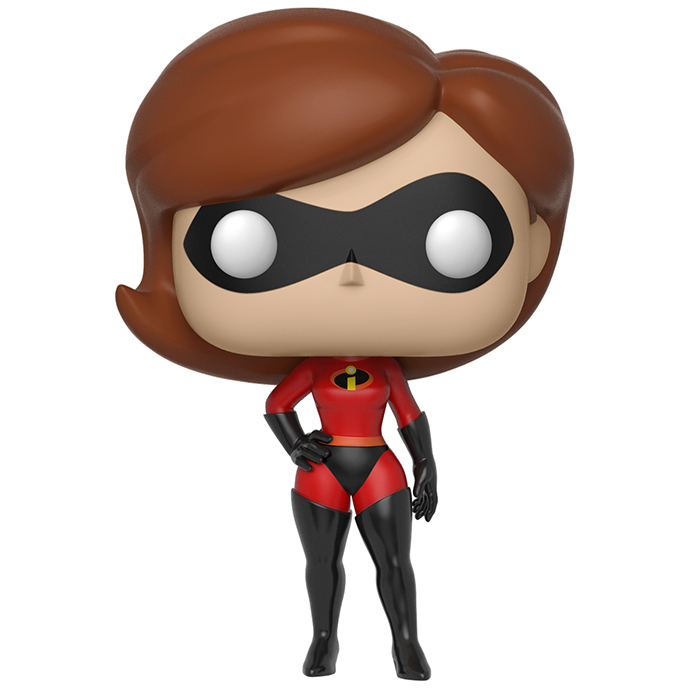 Elastigirl is the mother of the famous Indestructible family in Disney Pixar Studios’ Incredibles 2. In the first installment of the film, the superhero family lived in hiding under an ordinary identity after the superheroes became outlaws when one of them (actually being a super-villain) intentionally caused a disaster. But after returning to the fold in the first film, Elastigirl is determined to make sure the superheroes are recognized again, especially when a new villain, Screenslaver, comes to town intent on causing chaos. 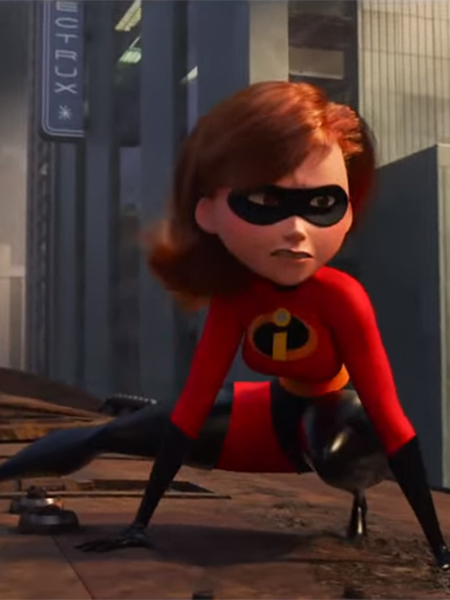 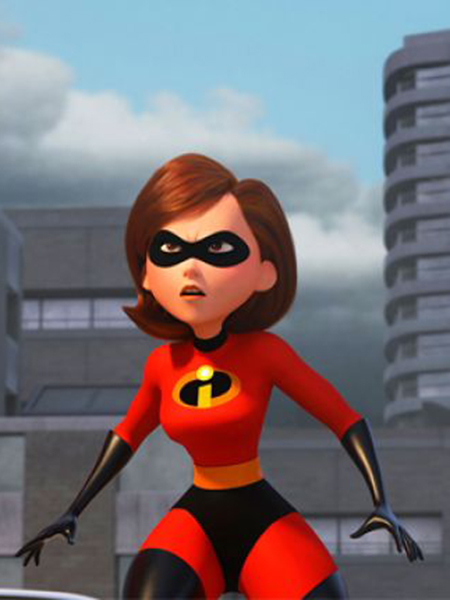 Elastigirl is of course shown wearing her family’s colorful costume. It’s a tight red costume she wears with black gloves, high knee-high boots and some kind of black panties to complete the old-school superhero look. And of course, on her torso, she has the Indestructible family logo. On the head, we find of course her red hair and the small black minimalist mask on her eyes. 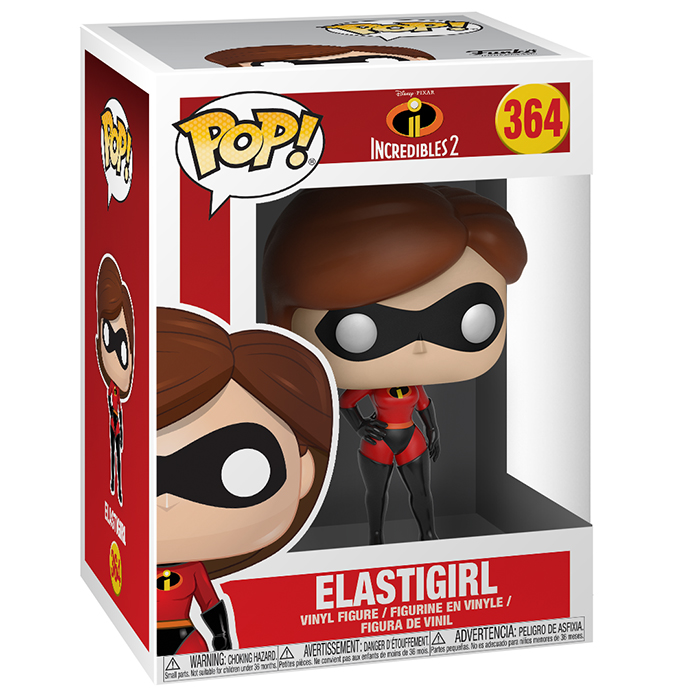