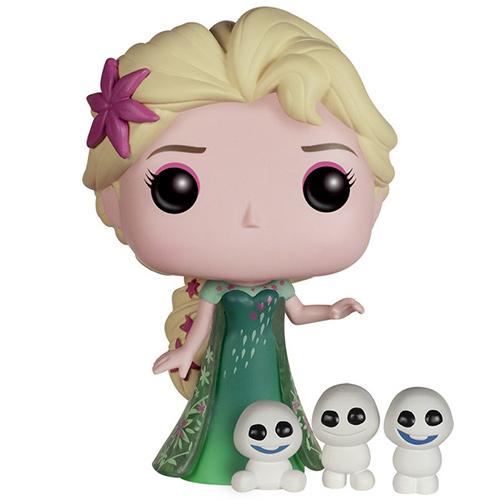 Elsa is one of the two central characters in the Disney Studios cartoon “The Snow Queen” (Frozen) and its short film sequel “Frozen Fever”. Elsa and Anna are the princesses of the imaginary kingdom of Arendelle. Elsa has had the power to create ice and snow since she was very young. But one night, while playing with her little sister Anna, she loses control and accidentally hurts her. Anna is healed by the trolls, but Elsa grows up away from her family for fear of hurting anyone again. However, when her parents die, she must become queen. During her coronation ceremony, she loses control of her powers. Fearing the reaction of others, she flees to the mountains where she can live with her powers without hiding. Anna will do everything to get her back and after a series of adventures, the two sisters will finally be reunited and Elsa will regain control of her powers. In Frozen Fever, Elsa has planned her younger sister’s birthday party with Kristoff, her ice cream vendor fiancé. But the flu she caught makes her lose control again and she starts to create dozens of little snowmen that create a beautiful mess. 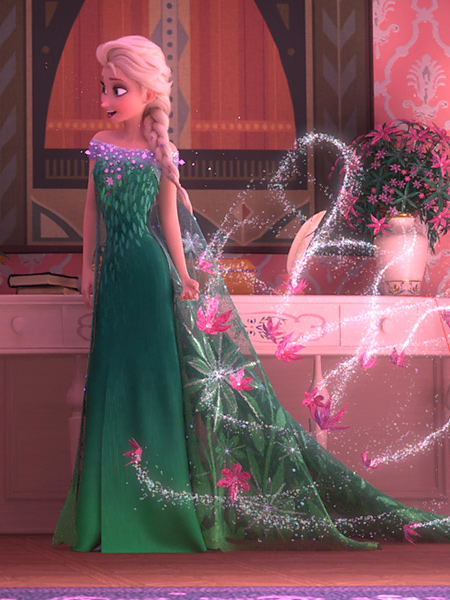 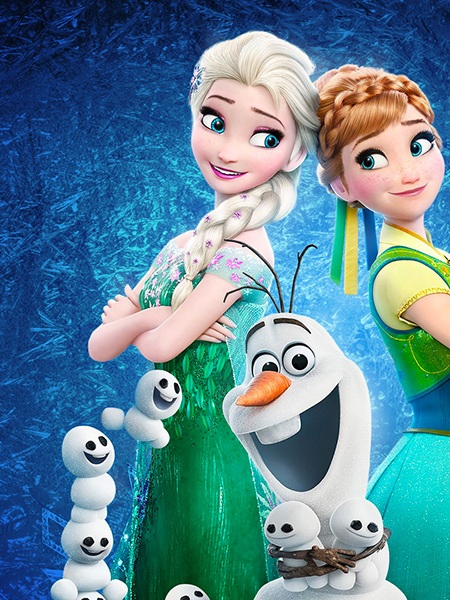 Elsa is thus represented this time with the look she has in the short film Frozen Fever. For her dress, although she kept the shape of her iconic dress worn in Frozen, her colors are this time more spring-like to match Anna’s. We find this green dress with pretty light greens and her light green train with pink flowers. On the head, we find her famous blond hair in a thick braid and decorated with the same pink flowers present on her dress. Funko did not forget the pink makeup on her eyelids either. Finally, like Anna, Elsa’s figurine is accompanied by several mini snowmen created each time she sneezes. This profusion of details once again makes these figures essential pieces for your collection. 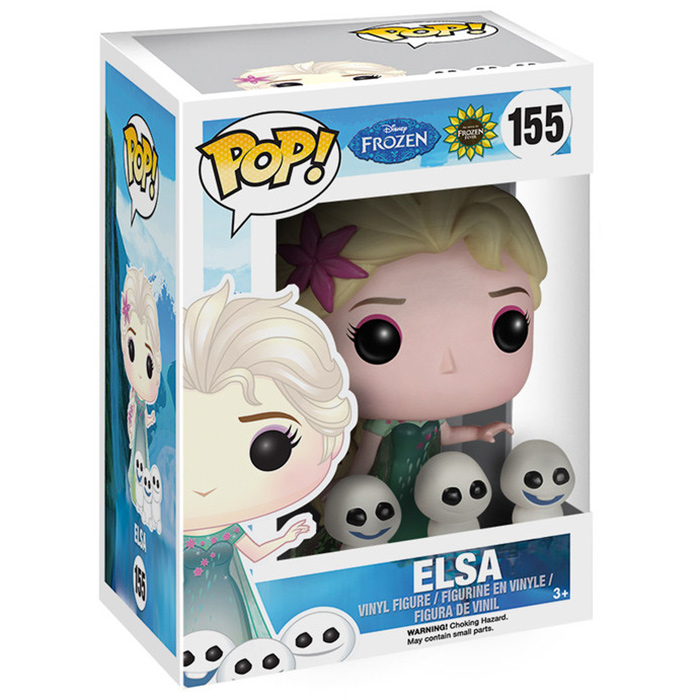