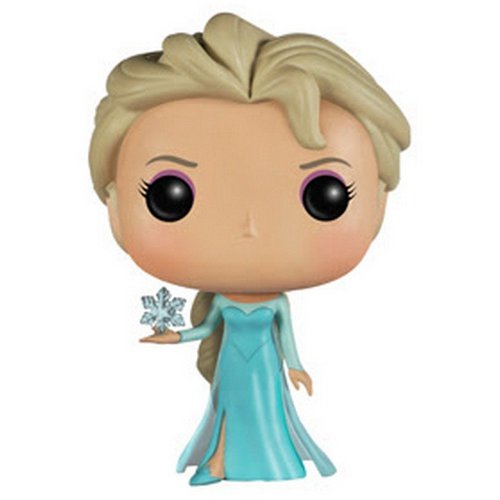 The Funko Pop figure Elsa Pop (The Snow Queen) Are you interested?

Elsa, princess of the ice

Elsa is one of the main characters in the Disney Studios cartoon, The Snow Queen. The cartoon is a loose adaptation of Andersen’s fairy tale. In the Walt Disney cartoon, Elsa is the eldest daughter of the rulers of Arendelle. She has the power to control snow and ice but must hide this power from everyone but her family at the risk of being considered a witch. One night while playing with her younger sister Anna, she unintentionally hurts her head. Her parents take her away to be healed by the trolls and must remove part of her memory to protect her and hide her sister’s powers from her. Several years later, their parents die in a shipwreck and Elsa must take over from her parents. Her powers will eventually resurface at her coronation, causing her to flee the kingdom to an ice castle. As in many of the more recent Walt Disney princess stories, the love story is secondary. This tale is about sisterly love, family and self-acceptance. 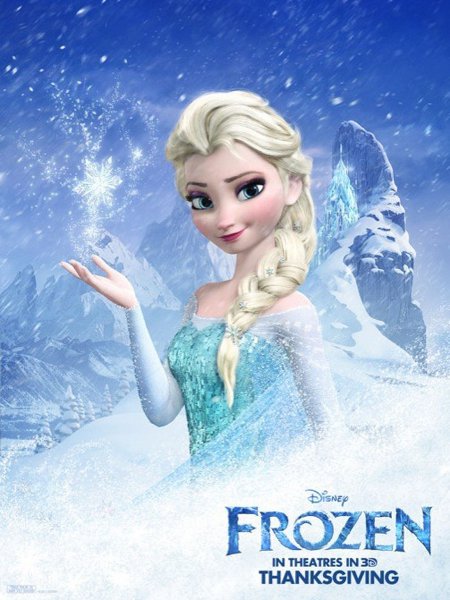 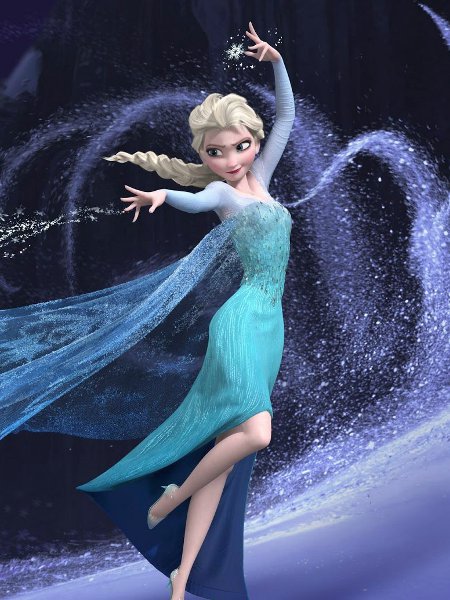 A princess with a pop star look

On this figure, Elsa is shown wearing the dress she wears during most of the movie, after she flees to her ice castle in the mountain. As in the movie, the dress is in shades of blue and turquoise to recall her power over ice. It’s also tight and open to the knees, which is a stark contrast to the wiser style of traditional princesses and almost gives her a pop star look. She is also represented with her cape and if the figure is very successful overall, we would have liked a shiny or glittery finish for even more fidelity to the character. Her hair and face are particularly well done: the pink makeup on her eyelids and the pink of her cheeks are simple details that make her very recognizable. Finally, as it was the case on many posters, Elsa is represented with a snowflake at the end of her fingers. 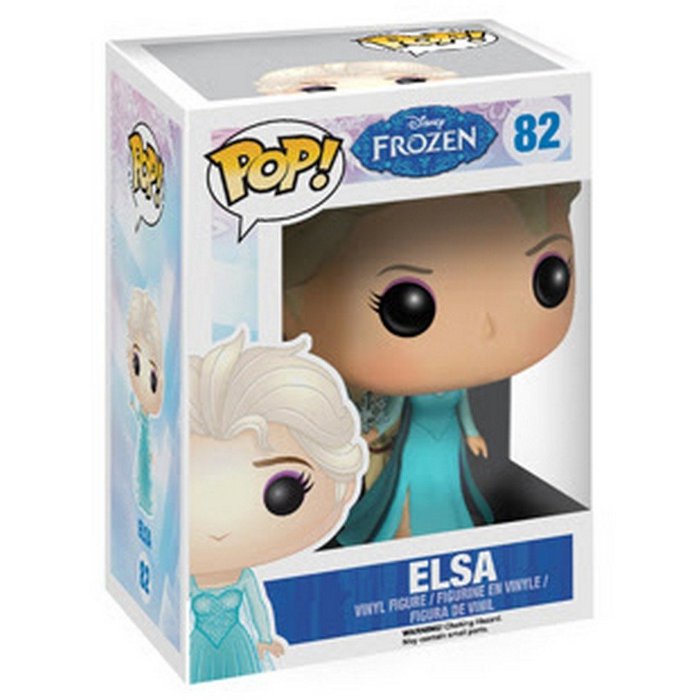 The Funko Pop figure Elsa Pop (The Snow Queen) Are you interested?