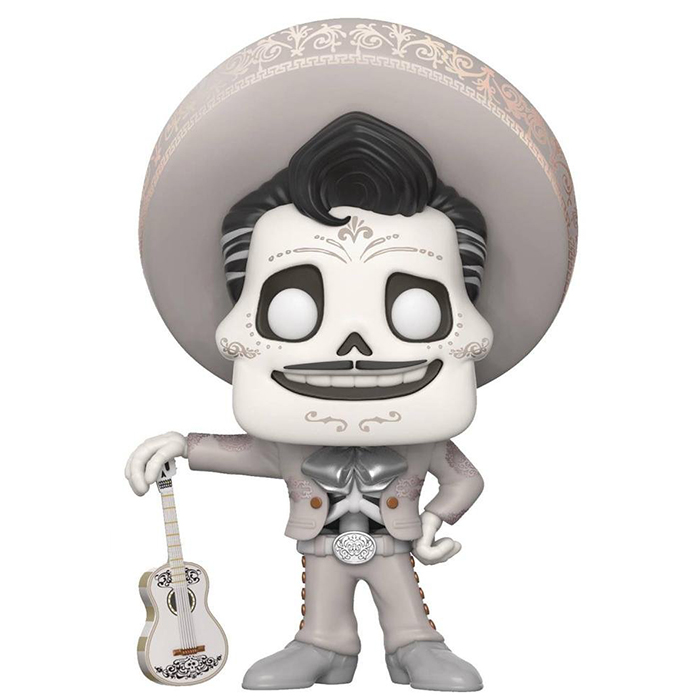 The Funko Pop Figure Ernesto Pop (Coco) Are you interested?

A hero with a terrible secret

Ernesto is one of the important characters in the Disney Studios cartoon Coco. This cartoon takes place in Mexico at the time of the famous festival of the dead. Miguel is a young boy passionate about music and singing but unfortunately, he lives in a family that has totally banned music since his great-great grandfather left his family for music and never returned. On the Feast of the Dead, he secretly wants to enter a singing contest but doesn’t have a guitar. Discovering by chance on an old family photo that his great-grandfather is in fact Ernesto, a great hero of the town, he decides to enter his mausoleum and borrow his guitar. He then finds himself transported to the world of the dead. He must then have a letter from a member of his family who authorizes him to return but they refuse if he does not promise to give up music. He then goes in search of Ernesto. If this one welcomes him with open arms, he will quickly realize that he hides a dark secret. 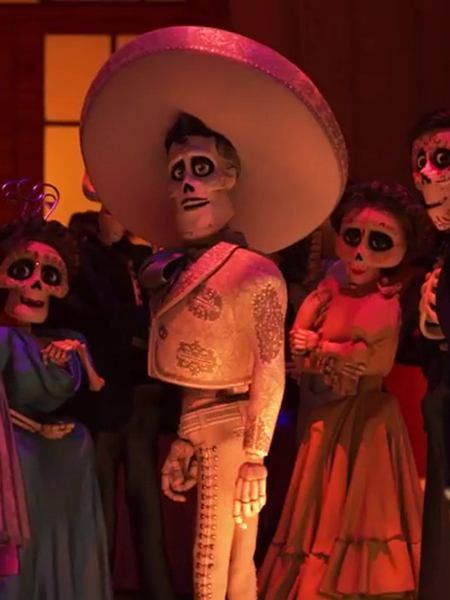 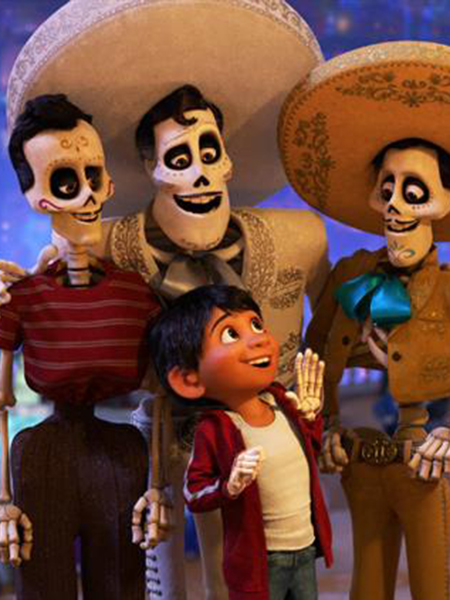 As in the film, Ernesto wears one of those flamboyant white suits typical of traditional Mexican style. The pants are decorated with gold studs all along and the short jacket is embroidered with silver thread and the details are very nicely reproduced by Funko. Under his jacket, we can guess his skeleton with his ribs and his spine. At the head level, he has of course a skeleton head but it is decorated with a moustache and nice patterns matching those of his jacket. In his right hand, he holds his famous white guitar with fine details of arabesques and skulls. 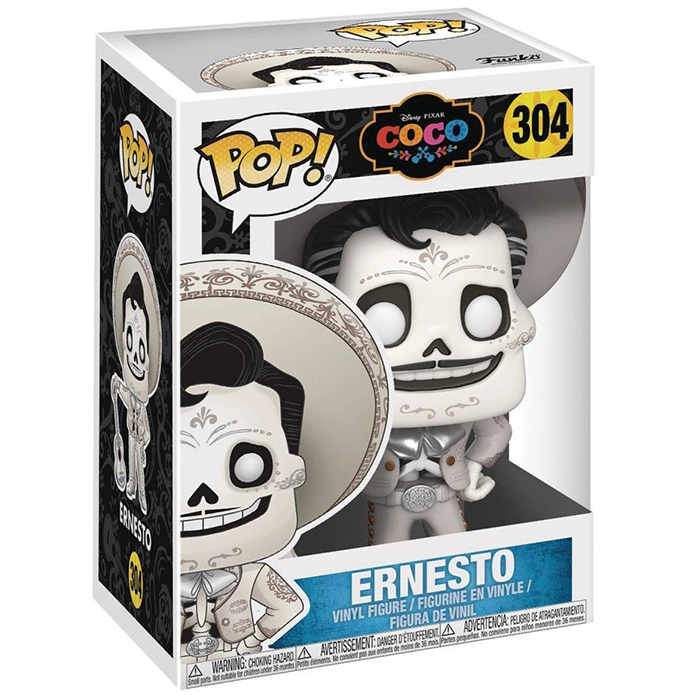 The Funko Pop figure Ernesto Pop (Coco) Are you interested?