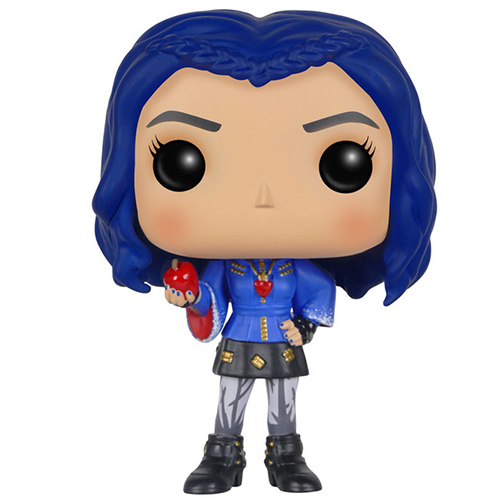 The Funko Pop figure Pop Evie (The Descendants) Are you interested?

The Daughter of the Evil Queen

Evie is one of the central characters in The Descendants, an original Disney Channel television movie. In this TV movie, The Beast has become king of the United States of Auradon and lives there in peace since all the villains and their families have been sent, deprived of magic, to Oblivion Island from which they cannot escape. Sixteen years later, the new king, who is none other than the son of the Beast, offers the children of some of these villains to come and study in Auradon. Evie, the daughter of Snow White’s evil queen, is one of these teenagers. 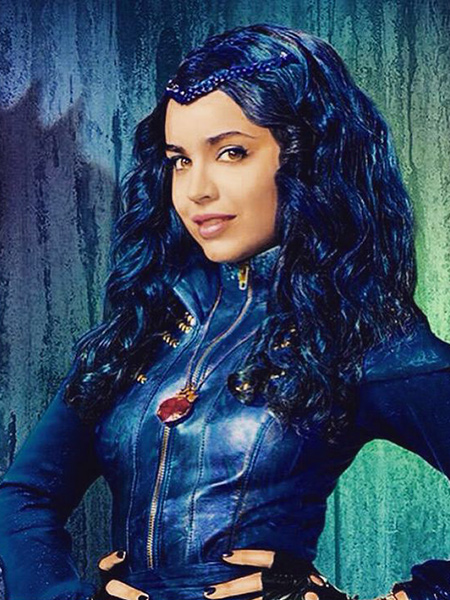 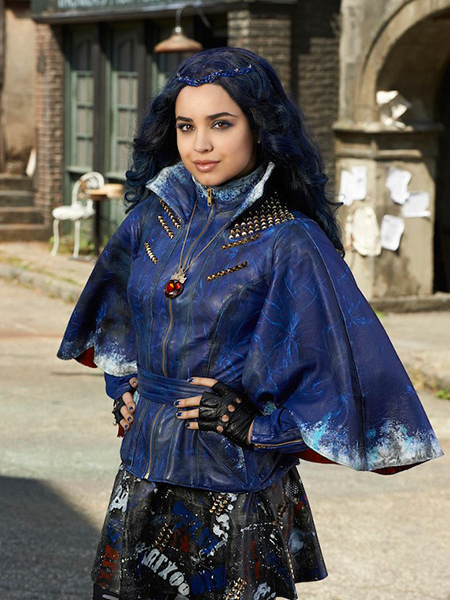 The girl with the blue hair

As we can see in the movie and on many promo pictures, Evie likes blue ! So she wears a short black skirt and her famous blue tunic with wide sleeves nicely represented. Funko didn’t forget the red heart pendant she wears around her neck as well as the red apple that reminds the story of her mother. Her face is simple but we can see the colors on her cheeks and on her eyelids. Finally, Funko has of course represented her pretty blue hair. 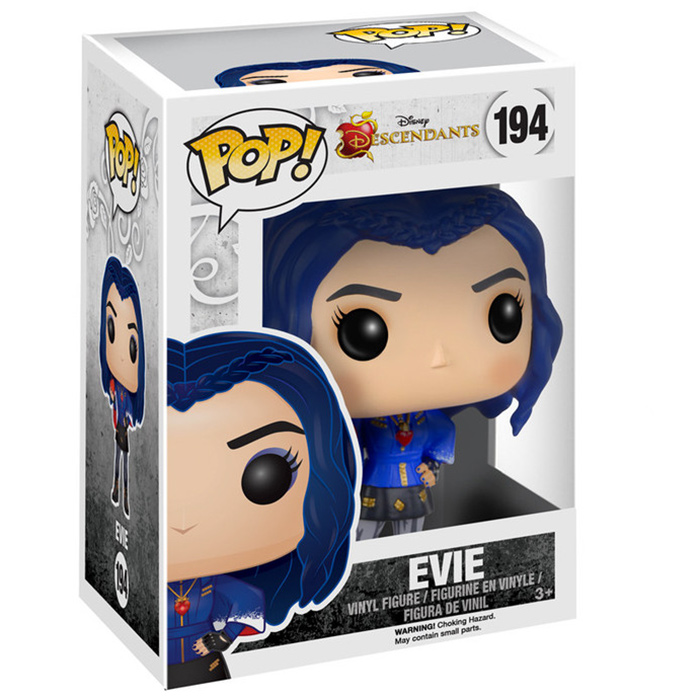 The Funko Pop figure Pop Evie (The Descendants) Are you interested?