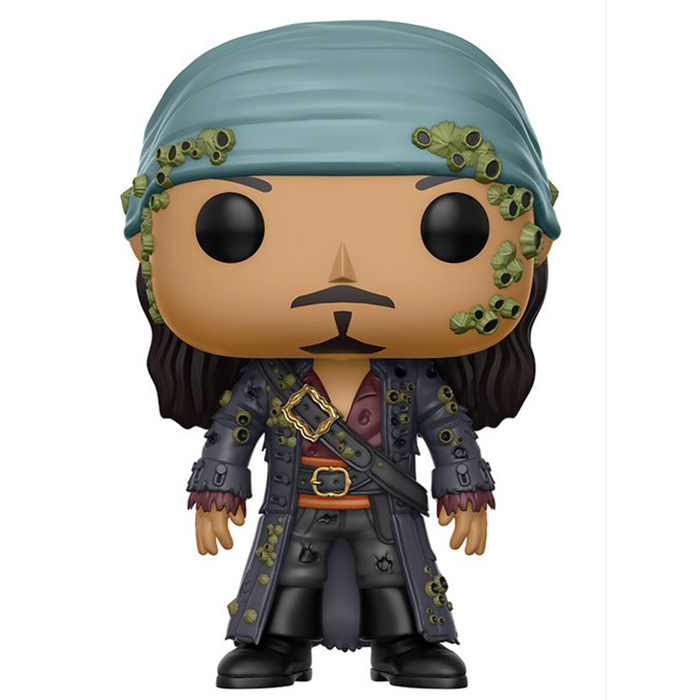 The Funko Pop figure Ghost Of Will Turner Pop (Pirates Of The Caribbean) Interested?

A revenant in the Pirates Of The Caribbean saga

Will Turner is one of the main characters of the famous saga inspired by the Disneyland attraction of the same name: Pirates Of The Caribbean, especially the first three episodes. Having been absent from the fourth he makes his return in this fifth opus. In the first film, Will Turner, a simple blacksmith, joins forces with the pirate Jack Sparrow to find Elizabeth Swann, the daughter of the local governor with whom he is in love, and who has been kidnapped by other pirates. At the end of the third film, Will finds himself having to take the place of Davy Jones, a mythical creature of the seas who is only allowed to return to Earth to see the woman he loves once every ten years. In this new opus, Jack Sparrow is confronted with Captain Salazar, whom he once sank in the Bermuda triangle. The latter has returned from the dead and is determined to take revenge. In his quest to find the trident of Poseidon, Jack will cross paths with old faces, including Will Turner. 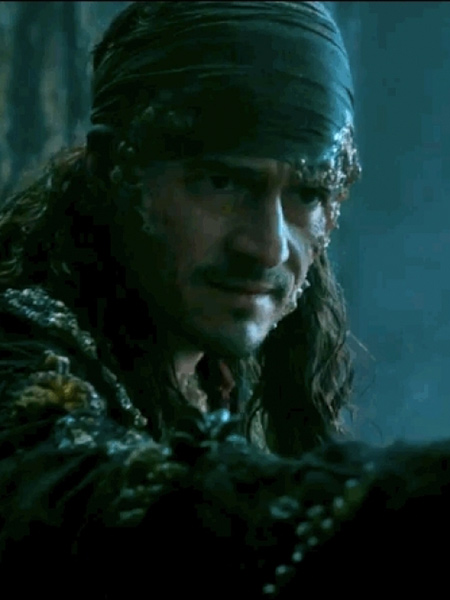 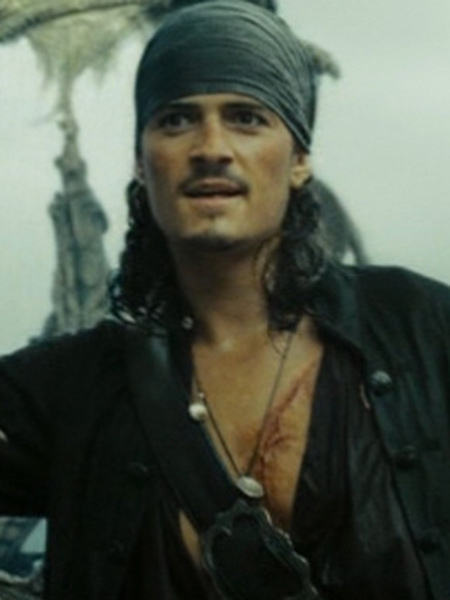 the footprint of the sea

Will Turner wears here the same clothes he wore during the last scenes of the third film but with some modifications/. Indeed, having become himself a kind of mythical character of the marine world, seaweed, corals or shells have started to grow on his body and face. Otherwise, he wears a rather typical pirate outfit with black trousers and high boots as well as a burgundy red shirt. On the head, we find his black eyes and his characteristic goatee as well as the blue headband he wears on his long black hair. 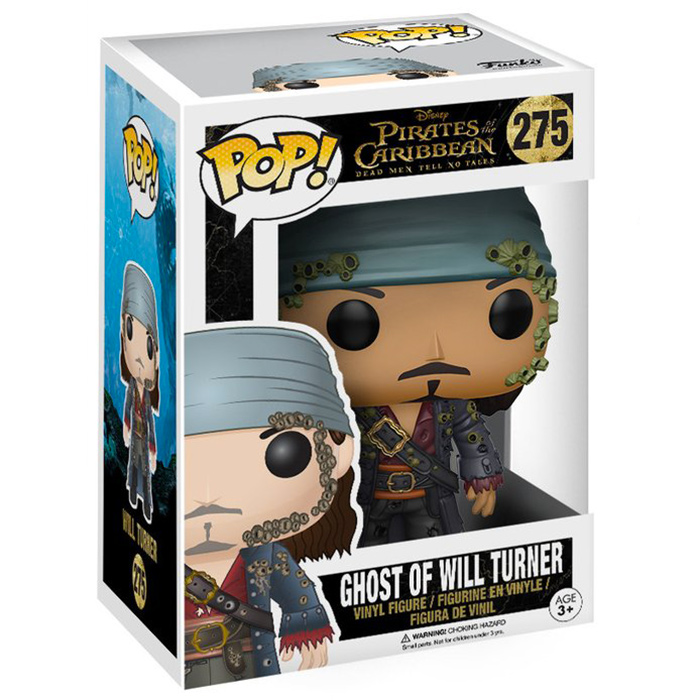 The Funko Pop figure Ghost Of Will Turner Pop (Pirates Of The Caribbean) Interested?