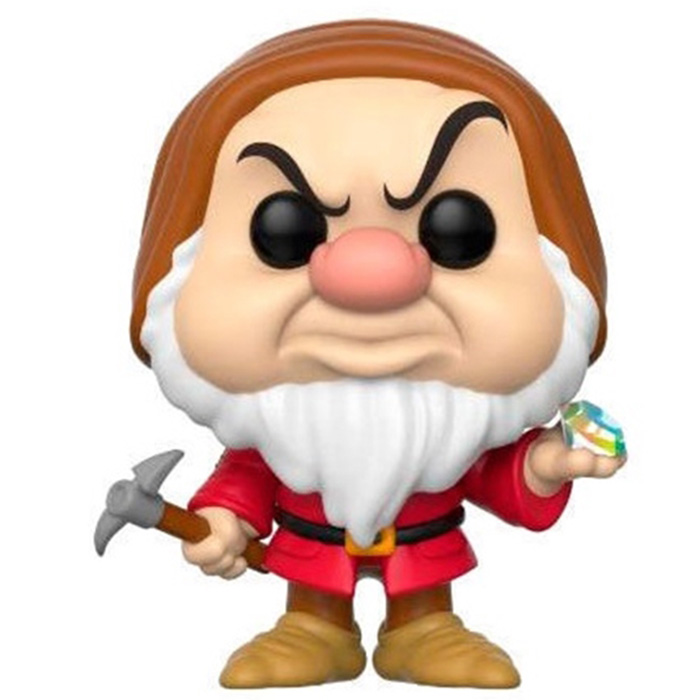 The Funko Pop figure Grumpy with diamond Pop (Snow White) Are you interested?

The most famous grunt

Grumpy is one of the most famous dwarfs in the famous cartoon Snow White and the Seven Dwarfs, based on the famous Grimm brothers’ tale. Snow White is a young princess forced to deliver as a servant by her wicked stepmother jealous of her beauty. Every day, she asks her mirror who is the most beautiful and he always answers that it is her. Until one day he says that Snow White has surpassed her and she decides to send the hunter to kill her. But the huntsman takes pity and lets the young woman escape into the forest. She then finds refuge in the house of seven minor dwarfs. The dwarves are reluctant at first but eventually accept Snow White and become her friends. Each dwarf has a well-defined character and grumpy is of course the grumpiest, the one who is always sulking but who has a very big heart. 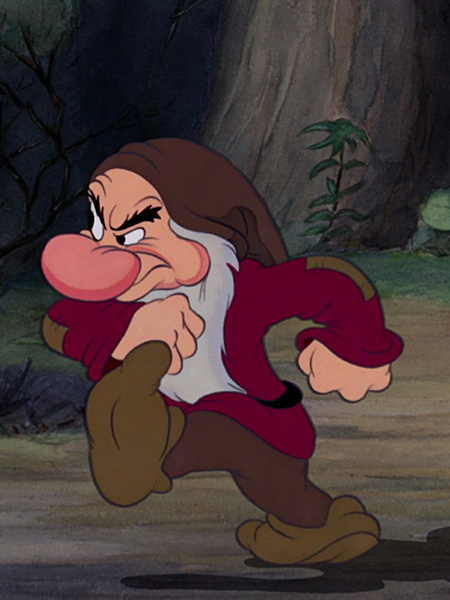 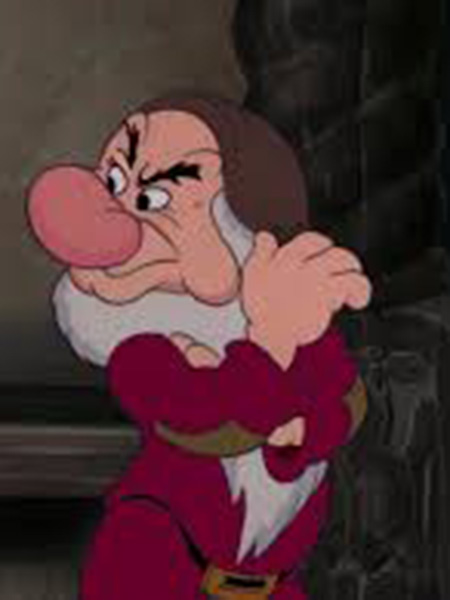 For this exclusive figure, Grumpy is shown holding a diamond in one hand and a pickaxe in the other. Like his friends, he wears a long tunic, red in his case, and brown pointed shoes. On his head, he has a large white beard and a pointed hat. His nose is red and his expression is of course angry with very marked eyebrows and a pout on his mouth. 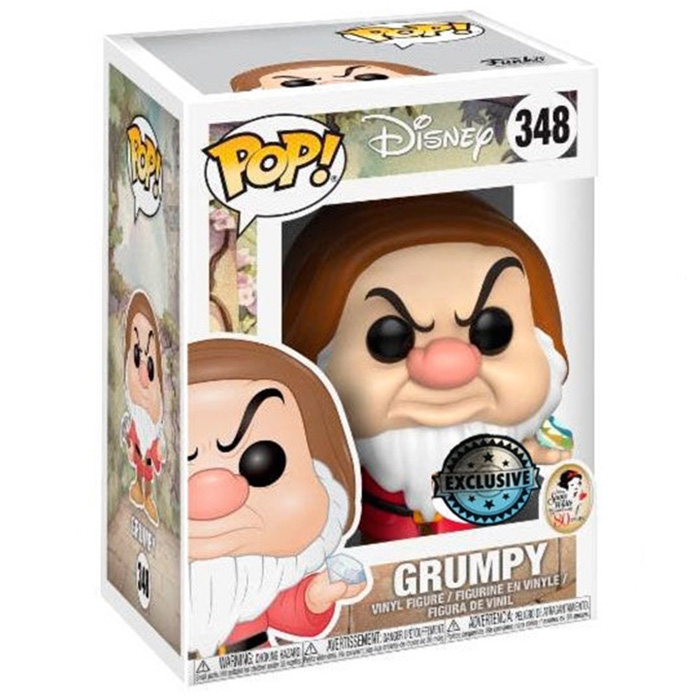 The Funko Pop figure Grumpy with diamond Pop (Snow White) Are you interested?