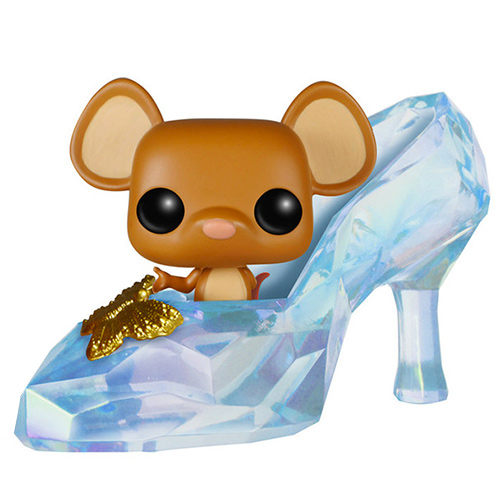 The mouse that became a horse

Gus gus is a character in the Walt Disney Studios film Cinderella. The film is adapted from the classic tale of the same name. It is closer to the original version by Charles Perrault than the cartoon, while still borrowing some elements. This is the case for Gus Gus. Ella is a young girl living a happy life with her mother and her father, a wealthy merchant. But when her mother dies, her father decides to remarry. His new wife and two daughters come to live with him. From the start, the three women are jealous of Cinderella, and when the father dies, they are free to do as they have always wanted. Ella, called Cinderella by her sisters, finds herself relegated to the status of a servant in her own home as time goes on. But everything changes when she meets the prince of the kingdom. Cinderella loves animals and is friends with everyone in the house, especially the mice. Gus gus is the chubby newcomer that Cinderella immediately adopts. While in the cartoon they talk, here they only squeak like mice, which does not prevent them from communicating with Cinderella. 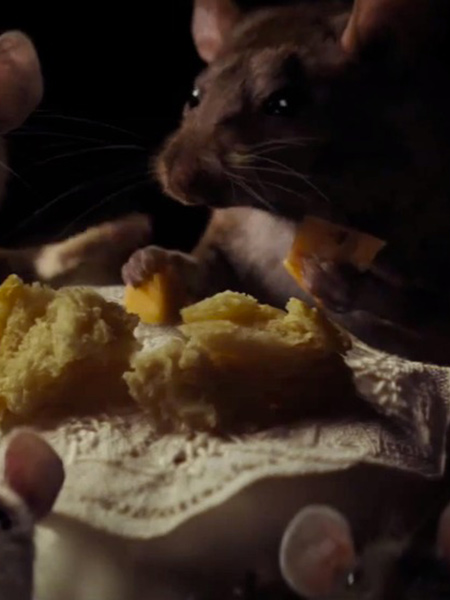 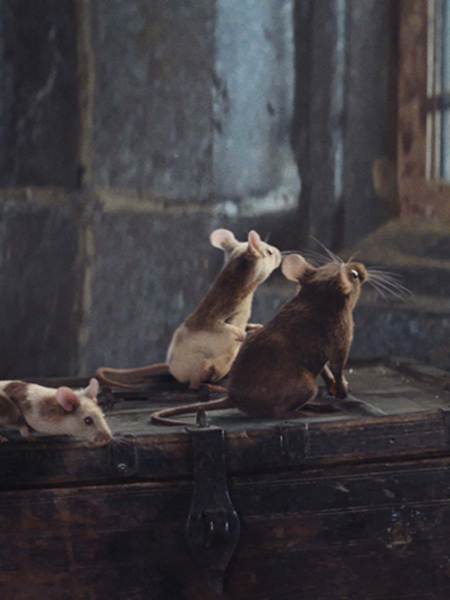 The Mouse in the Glass Slipper

Gus Gus is shown here in one of Cinderella’s glass slippers. When Cinderella goes to the ball, her fairy godmother turns the mice into beautiful horses that pull her magic carriage. But when midnight finally comes, the carriage has not yet reached its destination, and Cinderella must walk the rest of the way. The mice are tired, so Cinderella agrees to carry them in her remaining glass slipper. As in the movie, the shoe has a nice transparent and faceted texture that makes it look like a diamond with multiple colorful reflections. Of course, Funko didn’t forget the golden butterfly on the top. As for Gus Gus, he has the classic head of a pop figurine but with big ears and an adorable little pink snout. His body is round, his arms are two little mouse paws and Funko didn’t forget his tail. This figurine is probably one of the cutest of the Disney license and is therefore essential to your collection! 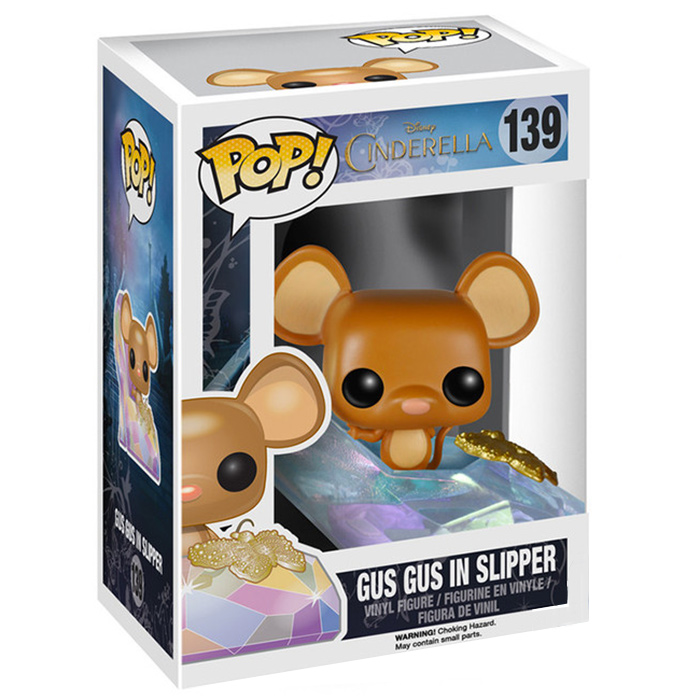