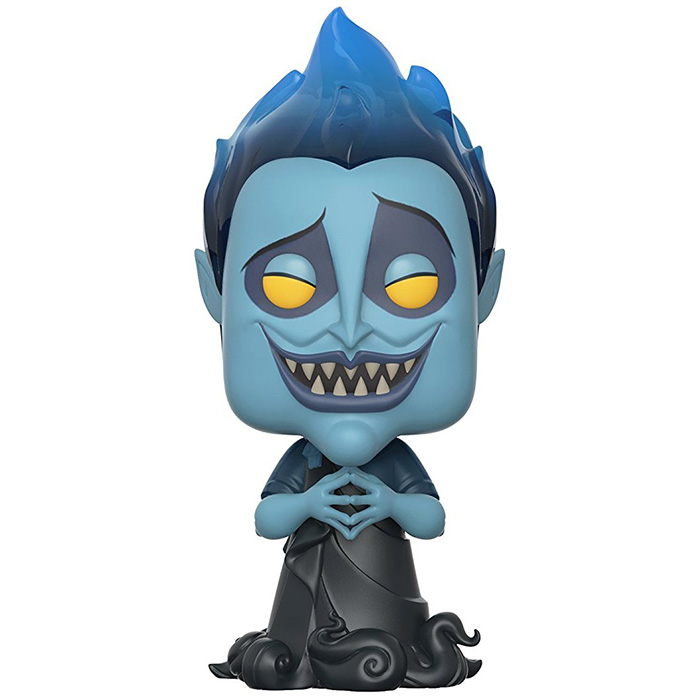 The god of the underworld

Hades is the god of the underworld and the main antagonist of the cartoon Hercules, loosely based on the famous hero of Greek mythology. Hades is more than fed up with his role as god of the underworld and is very angry at Zeus for this. Thinking of all the possibilities to get out of it one day, he hears a prophecy from the three gods telling him that he will have the opportunity one day. An alignment of the planets will allow the titans to escape from their prison and Hades will then be able to reign over the living. But for that to happen, Hercules, the young son of Zeus and his wife, must be dead. Killing a god being impossible, Hades sends his minions to Hercules to administer a potion that will make him mortal. Only, some drops of the potion are lost and Hercules does not become mortal and keeps his superhuman strength. However, not being completely a god either, he cannot return to Olympus and is adopted by humans who raise him to adolescence. It is then that he learns his true nature and decides to become a hero to have a chance to return to his real parents. The moment of the possible liberation of Hades arrives, this one will send the worst obstacles on the way of Hercules to kill him. 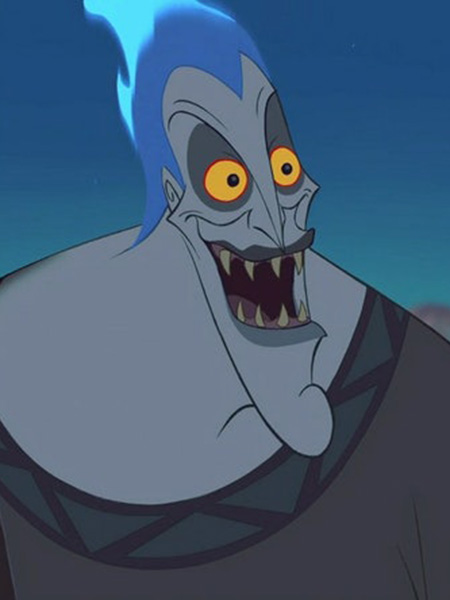 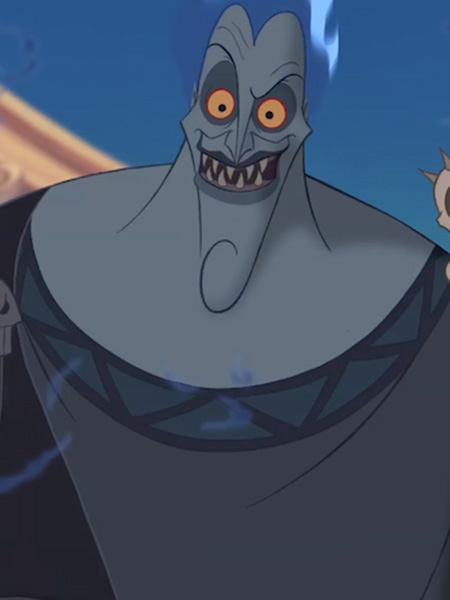 As in the cartoon, Hades has a physique to match his role. His skin is a not very healthy blue and he wears a long black robe ending in smoke. His head is elongated with a very pronounced chin and above all a mouth open to large and rather disturbing pointed teeth. His nose is also pointed and he has large yellow eyes with black rings around them. Finally, his blue hair is partially represented with a transparent blue plastic reminding a very hot flame. His hair can change color when Hades is angry or upset. 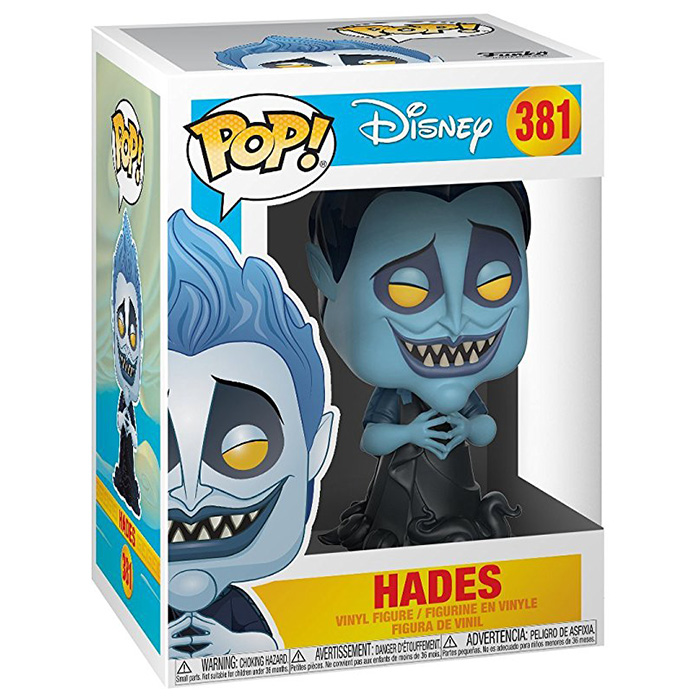