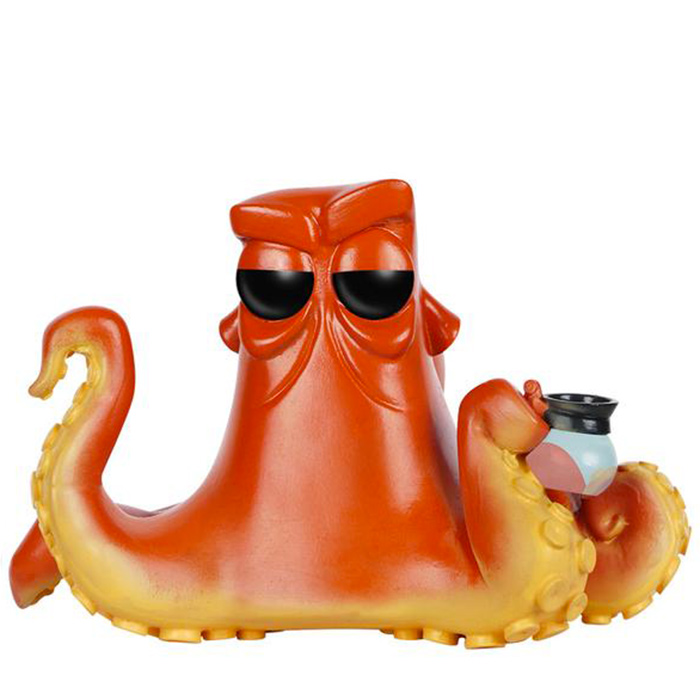 Hank is one of the important characters in the Disney-Pixar Studios cartoon Finding Dory. This film is of course the sequel to the Finding Nemo cartoon released in 2003. In Finding Nemo, Dory was a secondary character who tried to help Marlin, the clown fish, find his son Nemo, who had been captured by divers and put in an aquarium. Dory followed Marlin across the ocean, trying to guide him despite a major memory problem. In Finding Dory, she recovers childhood memories, including a specific place in California. She then decides to go there to try to find her family. She will be in her quest by Nemo and Marlin but she will also be helped by new friends. This will be the case of Hank, an octopus who will quickly become her guide in her quest for identity. 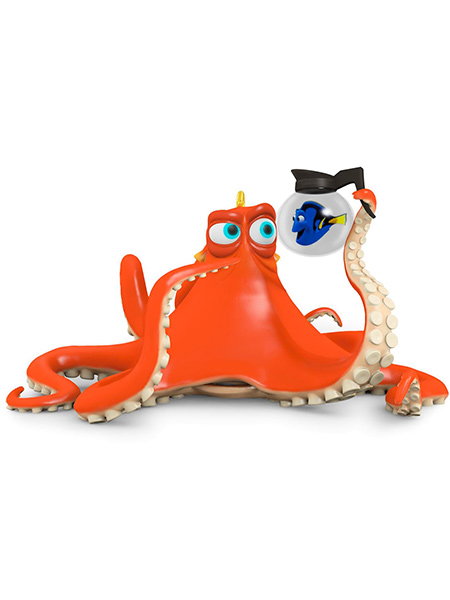 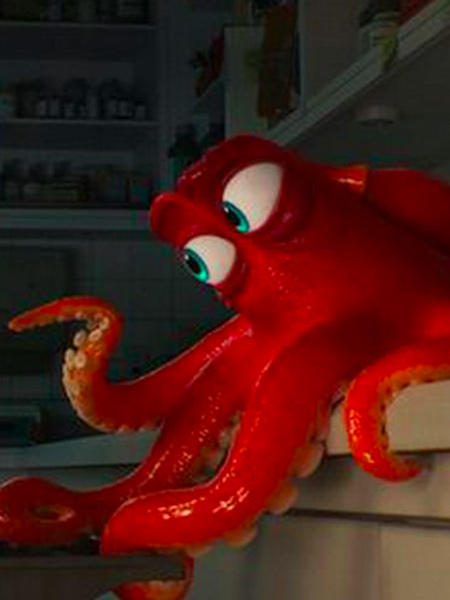 Like in the movie, Hank is orange and yellow. Of course, Funko deviated from the usual pop shape to stick to the character’s shape. He’s on the ground and his tentacles are in various positions, some curled up, some raised and the detail of the suction cups is very nicely represented. In one of these, he is holding a classic glass and plastic coffee pot. At the head level, his eyes are partially covered with eyelids, giving him a little suspicious look. Hank is one of the only two characters in this film to be released in pop but other characters exist in mystery minis. 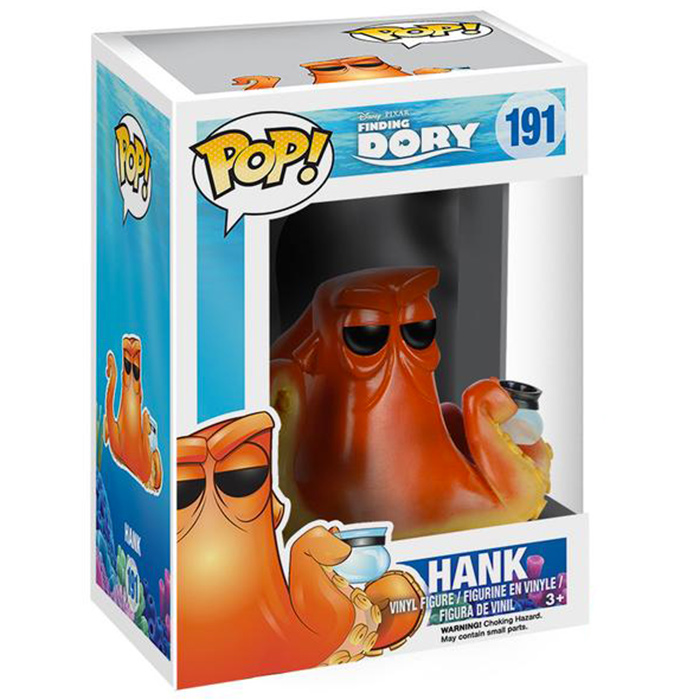