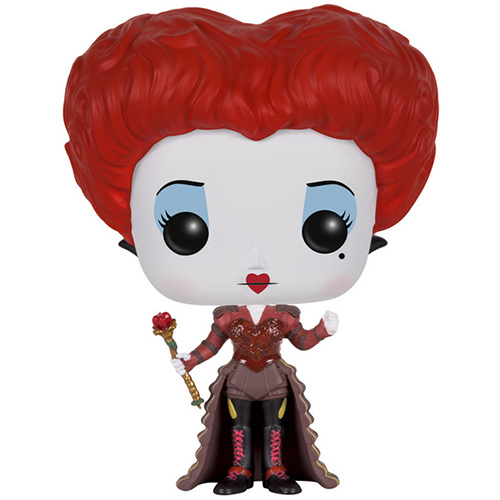 The most famous queen of all

Iracebeth is the real name of the Queen of Hearts, one of the important characters in Alice Through The Looking Glass, the sequel to Alice In Wonderland, both based on the famous Lewis Carroll novels. In the first episode, Alice is invited to an outdoor party and is faced with a proposal of marriage that does not exactly please her. She then sees a white rabbit wearing a jacket running towards his burrow because he is late. She decides to follow him and finds herself in Wonderland. There she meets strange characters like the Mad Hatter and the Cheshire Cat. They will convince her to help them defeat the terrible Queen of Hearts, a heartless monarch who tyrannizes her people. In the second episode, a few years later, Alice finds herself back in Wonderland by passing through a mirror in her living room. But this one is completely upside down, she will cross the path of the Queen of Hearts again and will have to face a new enemy, the lord of time to save her friends. 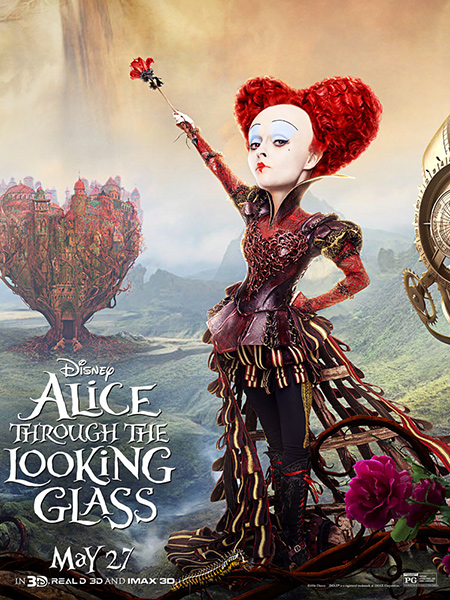 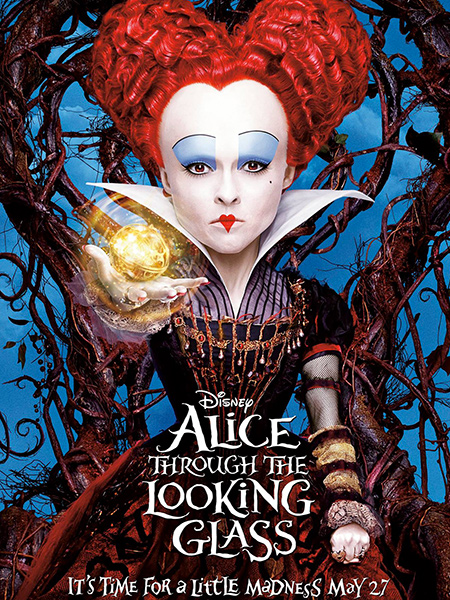 Another version of the Queen of Hearts

Like the other characters of the film, we recognize the features so characteristic of the Queen of Hearts but she also has a slightly different appearance probably coming from the fact that the new villain can manipulate time and that Alice therefore crosses more or less young versions of the characters. The queen wears a coat with a long train in the back but very short in front. We can see the high red and black boots she wears as well as this kind of brown shorts matching the train of her coat. On the other hand, on the face, she is always the same. Her face is completely white, her eyes are made up in blue and her mouth is made up in a red heart shape. Her red hair is done up in a bun that makes her look like she has a big red heart on her head. Finally, she is holding her usual red stone scepter in her hand. 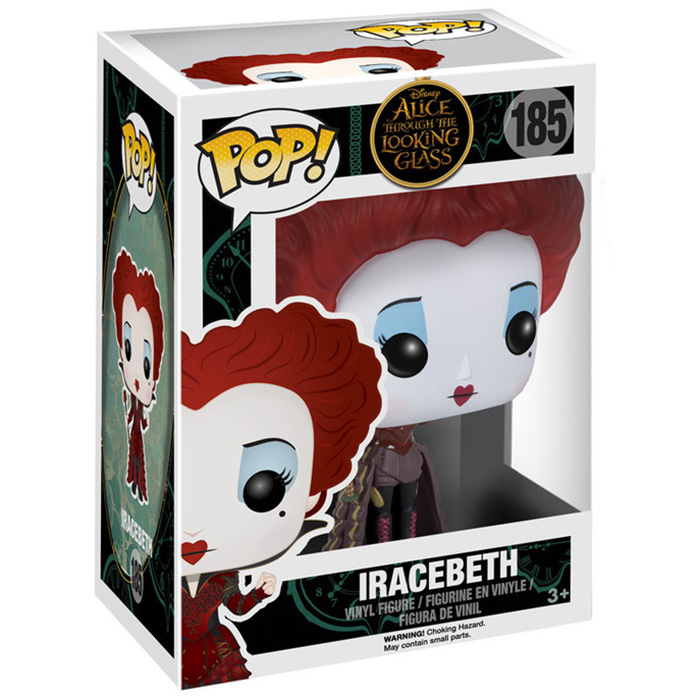