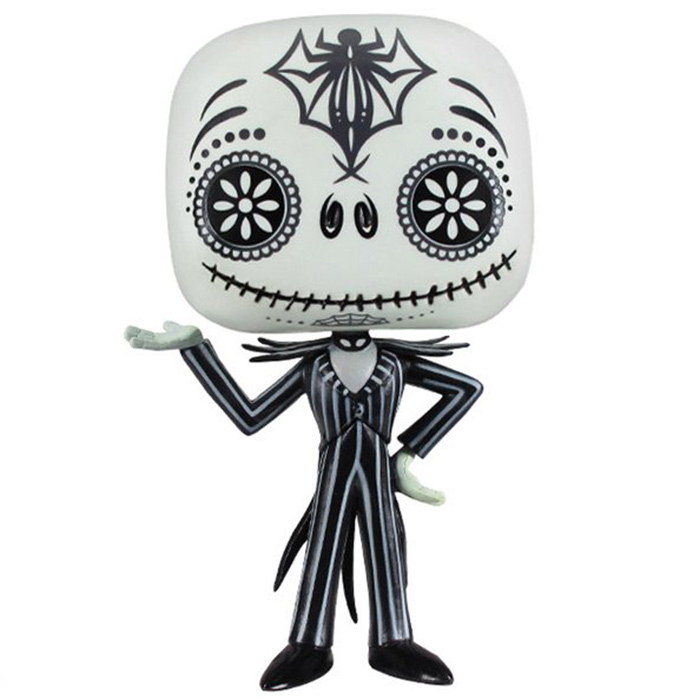 the hero of the story

Jack Skellington is the hero of the famous stop motion cartoon, Mr. Jack’s Strange Christmas. Tim Burton is not the director as you might think, but he is the art director and writer. Jack Skellington is the hero and master of the festivities in the famous town of Halloween. But this year, Jack is depressed and unmotivated at the idea of organizing the Halloween party. He decides to leave the town and venture into the forest. It is then that he stumbles upon the town of Christmas where everyone seems happy. He decides to take Santa’s place and organize this year’s event, thinking that it will bring back his good mood. But Sally, the rag doll, slave to the town’s mad scientist, thinks this is a bad idea and goes to try and stop him. She has always been in love with him, and Jack finally realizes that it is love that he has been missing to be happy. 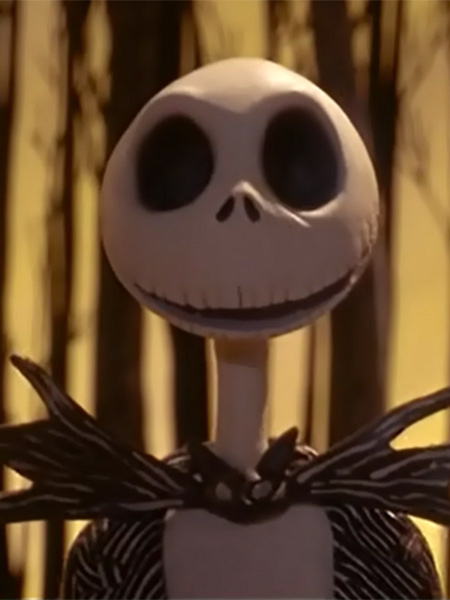 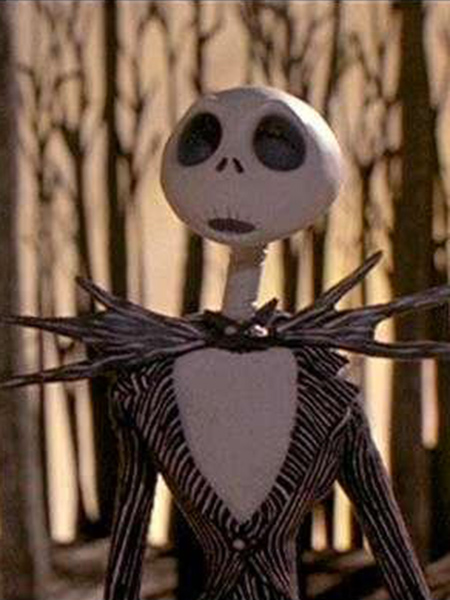 A Mexican version of Jack

This version of the character does not reference a scene and is therefore a partial Funko creation. The “Day Of The Dead” is the equivalent of Halloween in Mexico. During this holiday, people make up as skeletons with very colorful floral patterns. This holiday fits very well with the theme of the film and Funko has chosen to create this figure of Jack made up in this way. On the body, we find his skinny skeleton body and his usual black suit with white stripes. On the head, we find his usual big stitched smile but he is also decorated with flower patterns around the eyes and a kind of stylized spider on the forehead. Although the makeup for this party is normally very colorful, Funko used only black to stay true to Jack’s monochrome look. 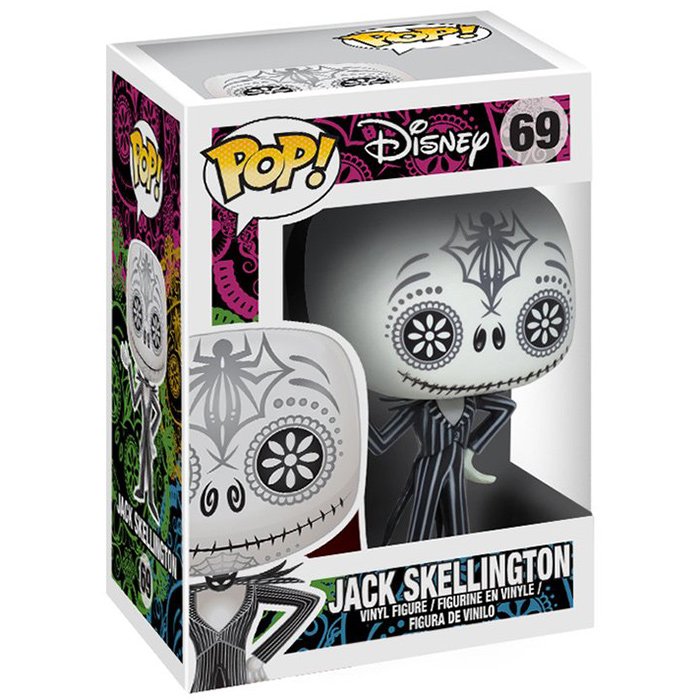