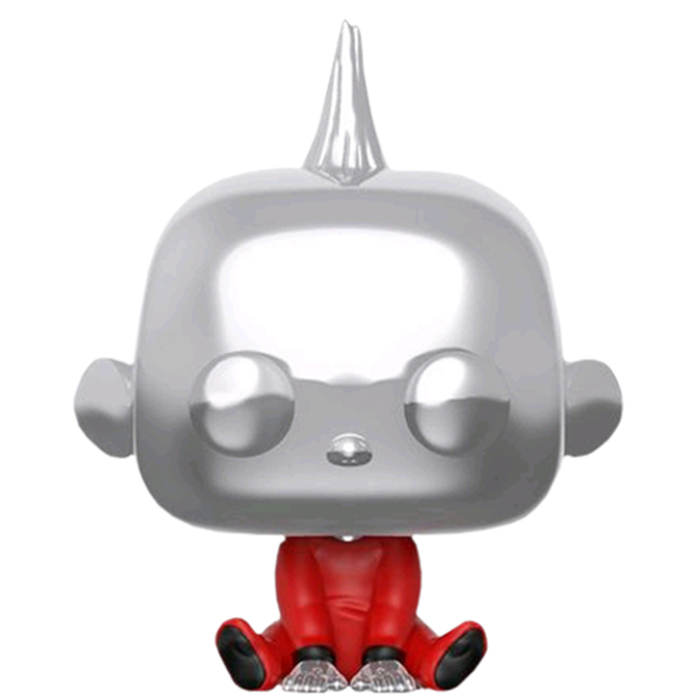 Jack Jack is the latest addition to the Incredible family, real name the Parr’s in the cartoon The Incredibles 2. While we were just beginning to guess the young boy’s powers at the end of the first film, this time we understand them perfectly. Although he is still a baby, he can manipulate the molecules around him at will, which allows him to take on any shape or appearance he wants and to take on different densities. For example, he can turn into a stone or take on the appearance of a family member. As the Indestructible family continues to hide their powers from the world, a new mysterious villain arrives and the family will need all the powers they can get. 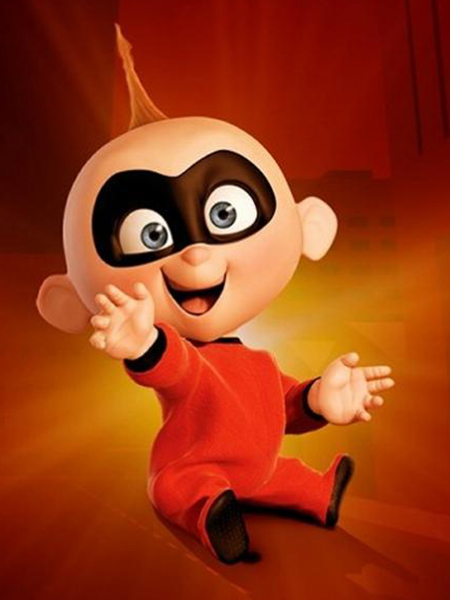 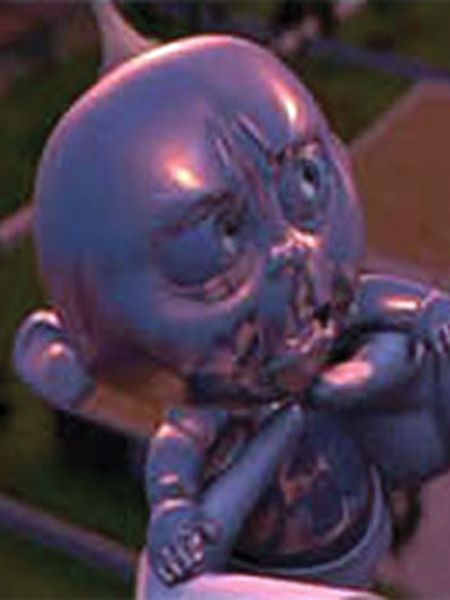 For this exclusive figure Jack Jack is represented in a chrome version as when the baby takes on the appearance of silver metal. The skin of his face and hands are affected here, the rest being covered by his red and black onesie in his family colors. As on the previous figure of the character, he is represented sitting on his buttocks with his two hands between his legs. 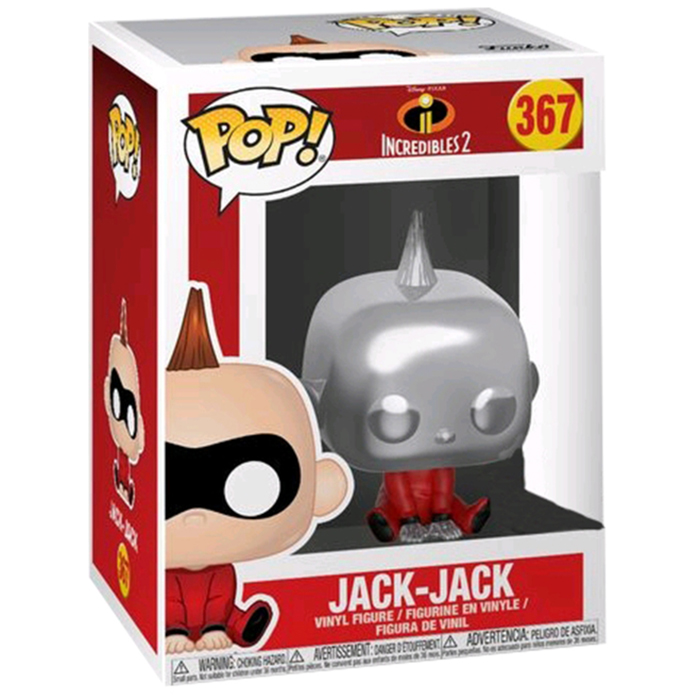