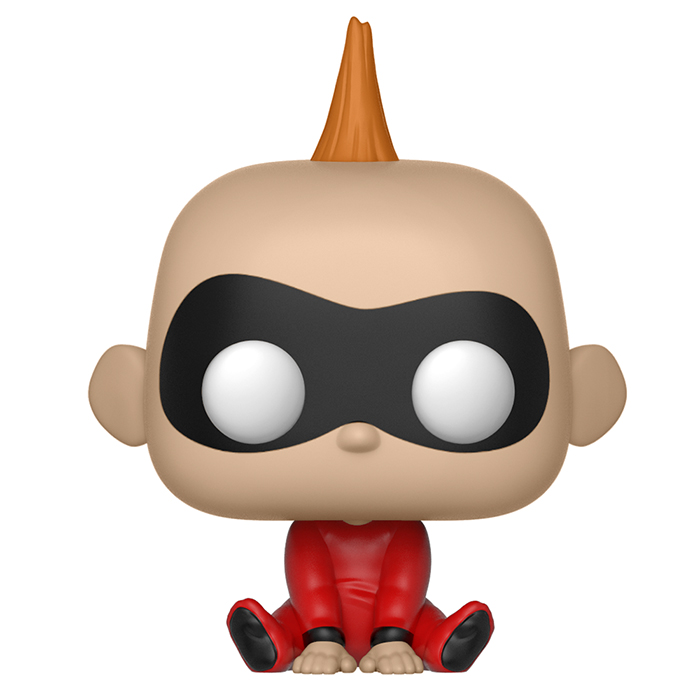 Already very powerful for a baby

Jack-Jack is the newest member of the Parr family in the Incredibles film and its sequel Incredibles 2 from Disney Pixar Studios. Although the film is released fourteen years after the first film, it takes place just after the first film, so the children are still the same age. The Parr family has been living in anonymity since superheroes became illegal after an accident with a supervillain. But a new villain named Screenslaver comes to town and causes chaos and the Parr family will have to get back to work. Jack-Jack has the power to manipulate molecules. This means that he can transform into anything he wants, but also teleport or create duplicates of himself. 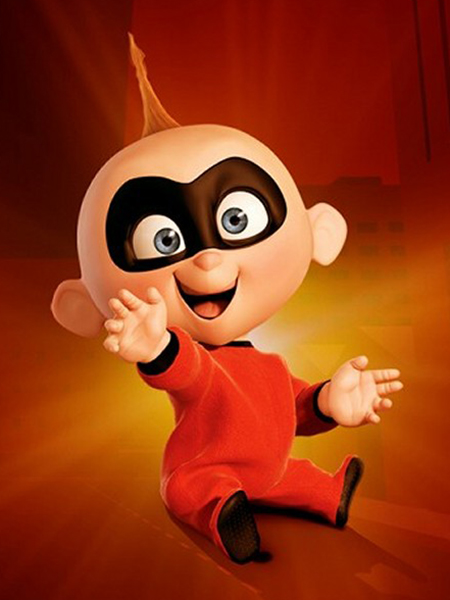 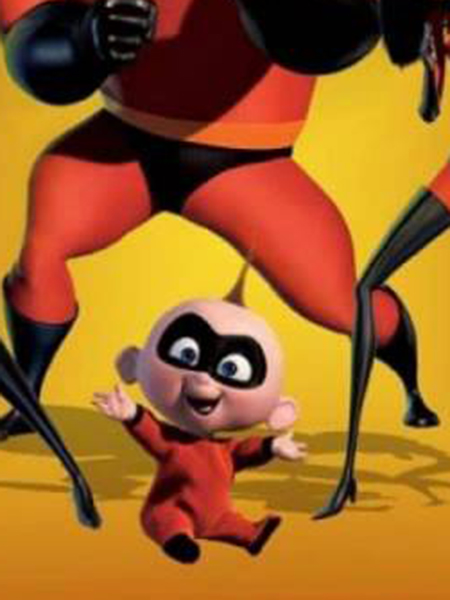 Being a baby, Jack Jack is shown sitting up and wearing a onesie. But this onesie is red with black sleeves and foot patches in the colours of his family’s costume. On the head, he is still almost bald except for a small puff of red hair on the top of his head and finally, he also wears a black mask only in front of his eyes like the other members of his family. 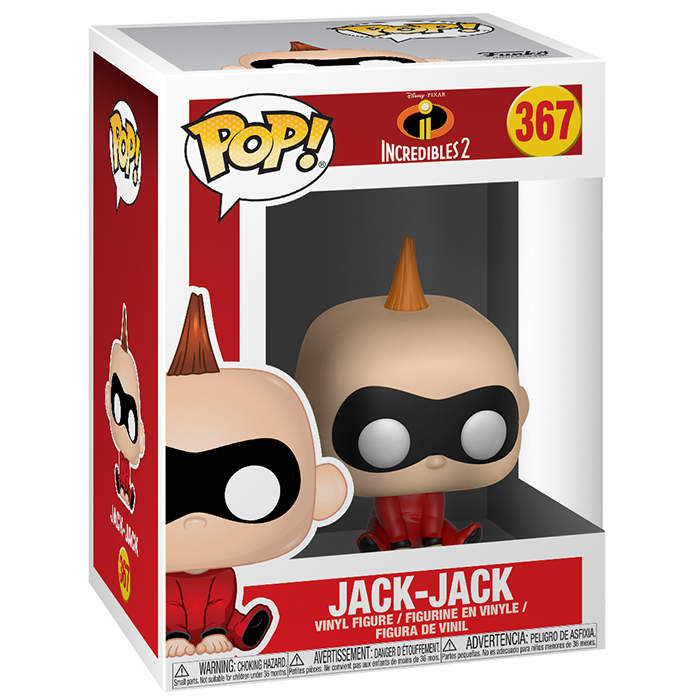