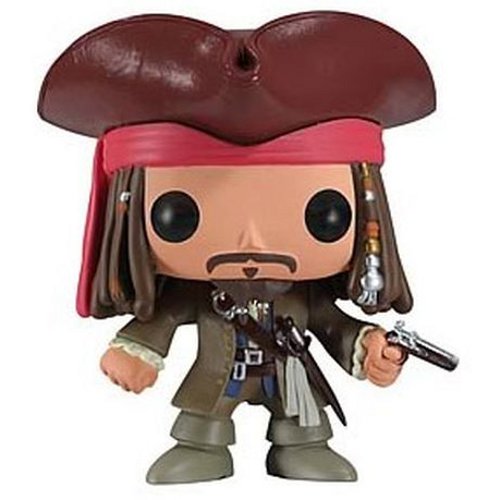 Jack Sparrow is one of the main characters in the “Pirate Of The Caribbean” saga, the Disney Studios films based on the famous Disneyland parks attraction. In the first film of the saga “The Curse of the Black Pearl”, pirate captain Jack Sparrow saves Elizabeth Swann, the daughter of the governor of Port Royal, from drowning. But as a known pirate, he is arrested and put in jail. The next night, the pirate ship “The Black Pearl” kidnaps Elizabeth. William Turner, a blacksmith in love with her, frees Jack to help save her. Jack accepts, seeing it as an opportunity to get back his old ship that he lost in a mutiny. Played by Johnny Depp, this character was only supposed to be secondary but his outstanding performance changed the game and made him one of the central characters. Jack is funny and charming but he is still a pirate at heart, always ready to betray and lie to serve his own cause. His very specific style and his walk giving him the look of a drunk were inspired by Keith Richards, who will play his father later in the saga. 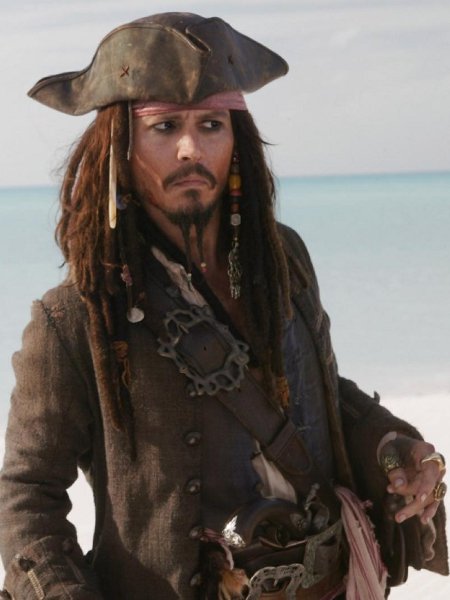 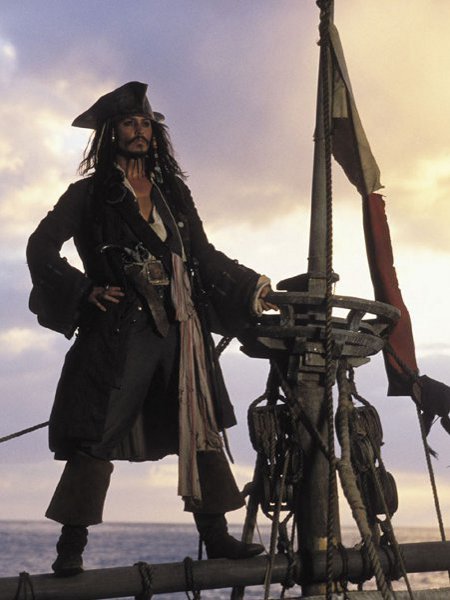 A pirate with a very neat look

Captain Jack Sparrow’s style hardly changes from one movie to the next, except for the hat or coat he’ll pick up at different points in the story. His style is composed of many details very well respected on this finely executed figure. As in the movies, he wears brown leather pants and boots in accordance with the fashion of the time (17th century). We can also guess a white shirt with puffed sleeves, a blue vest and a brown coat. Funko did not forget all the details on the character’s head either. We can see the red headband, the goatee decorated with pearls and the pearls in his dreadlocks. The presence of his famous hat, the coat and some other details make us think that this figure is more precisely inspired by his look in “Pirate of the Caribbean, Dead Man Chest” (the second one). Finally, he is well represented with a pistol and a sword, two weapons he often uses in the movies. 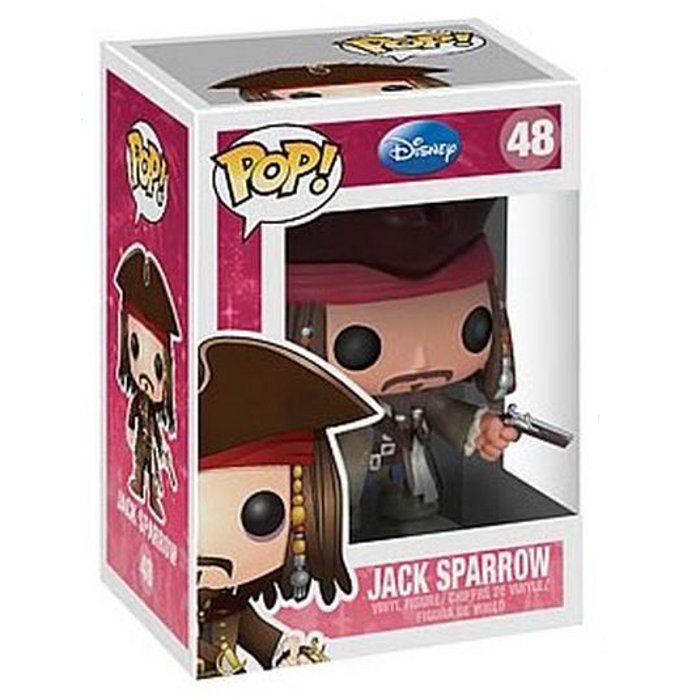