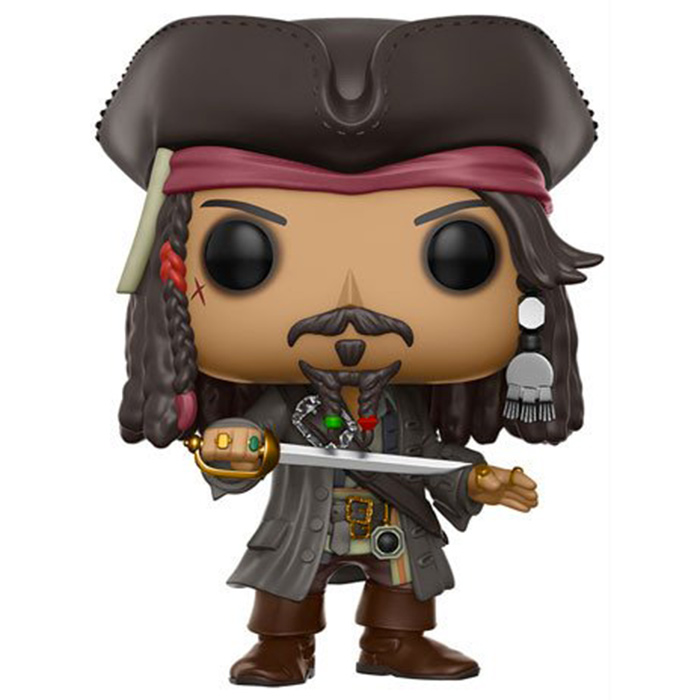 The most famous pirate finds an old enemy

Jack Sparrow is the hero of the famous Pirates Of The Caribbean adventure films, based on the Disneyland attraction of the same name. In this fifth installment of these adventures, Captain Jack Sparrow meets up with an old enemy, Captain Salazar. Indeed, the Spanish captain and pirate hunter had sunk with his ship in the Bermuda Triangle because of Jack. Back from the dead, he is determined to take revenge and put an end to the reign of pirates. Jack will once again turn to the magic of the sea. He will indeed try to find the trident of Poseidon, a powerful artifact that would give him the ultimate power over the marine world. On the way, he will meet his old friend Will Turner and the famous Captain Barbossa. 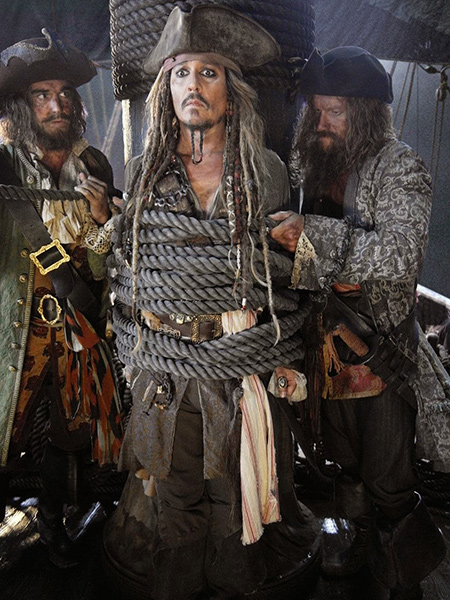 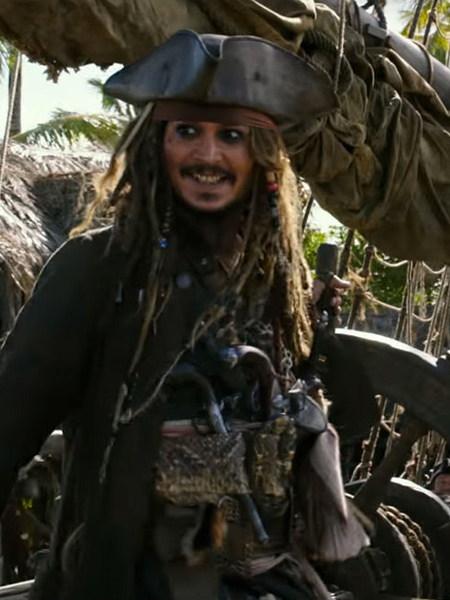 The Captain and his inimitable look

As always, we find the typical style of Jack Sparrow. He wears his trousers with high brown boots as was the fashion of the time. With this, he wears a tunic closed by a large belt decorated with numerous pendants and metallic elements. Over that, he wears his long and elegant coat. On his head, we find his moustache and his famous braided beard so typical as well as his long hair decorated with a few braids and of course his famous captain’s hat which he likes so much. Finally, in his right hand, he holds his sword in front of him in an attack position. 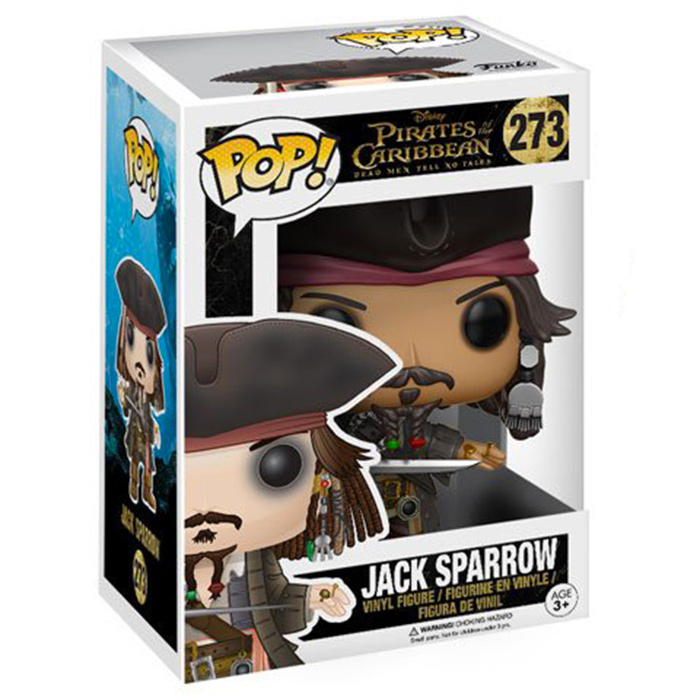