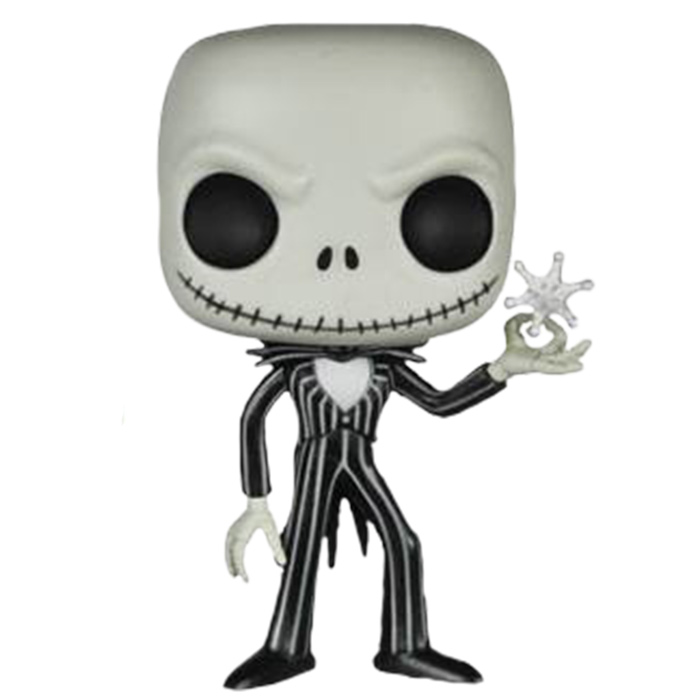 Jack Skellington is a strange skeleton living in clay and the hero of the famous Disney Studios animated film created by Tim Burton, Mr. Jack’s Strange Christmas. Jack is the master of the town’s Halloween festivities and as everyone gets ready to party, Jack is not really in the mood. He goes out of town to think and finds himself in the forest. While walking around he stumbles upon the snowy Christmas town. He sees that everyone is happy there and thinks that this might be the answer to his depression. He then decides to organize Christmas instead of Halloween and kidnaps Santa Claus to take his place. But Sally, a little rag doll, trapped by the town’s mad scientist, knows that’s not it. She has always been in love with Jack and will try to make him understand that it is love that is missing from his life. 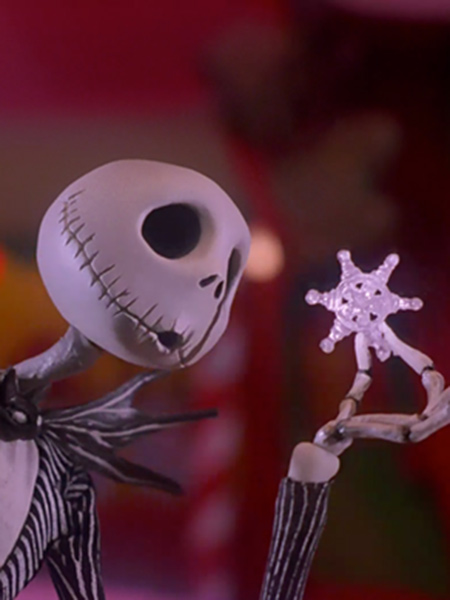 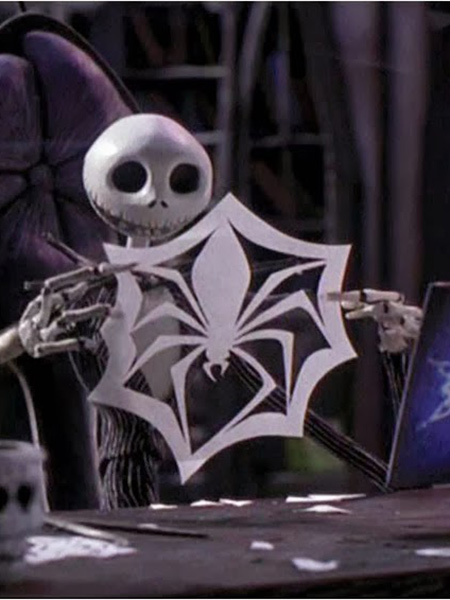 Jack and the Snowflake

This Jack figure is an exclusive version for Hot Topic stores. It differs little from the classic version of Jack except that he holds a clear plastic snowflake in his left hand. Jack is wearing his usual black and white striped tails suit and his skinny skeleton legs are still there. On his head, his skin is a very slightly greenish white, which corresponds well to a skeleton. We find his big black eyes and his eyebrows making him particularly expressive. His nose is hollowed out like all skeletons and we find of course his very big smile giving the air of being sewn on his face. 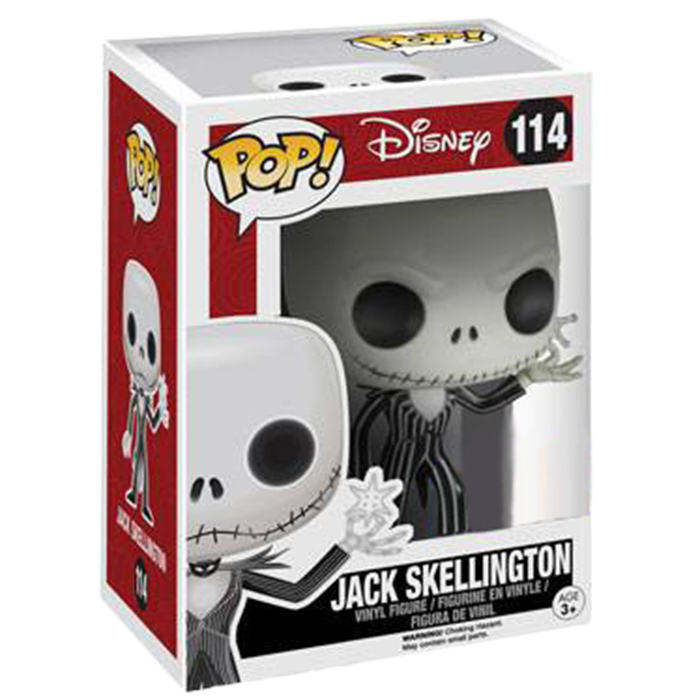