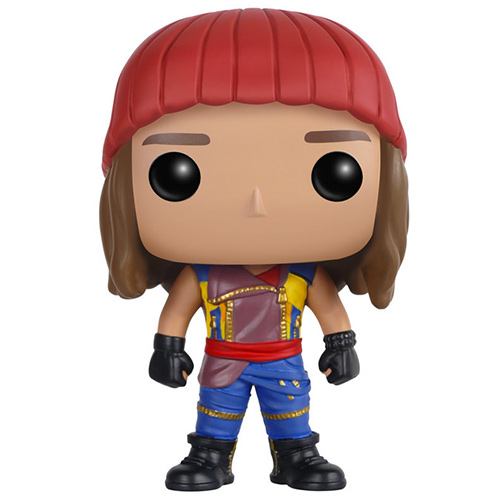 Jay is one of the four main characters in The Descendants, the original Disney Channel television movie. In this story, The Beast married Belle and became king of the United States of Auradon. He lives there in peace with all the other inhabitants since all the villains have been sent to the island of oblivion, an island deprived of magic and from which they can not get out. Sixteen years later, the son of the Beast has become king and offers the children of some of these villains to come and study in Auradon. Jay, Jafar’s son, is one of these privileged people. 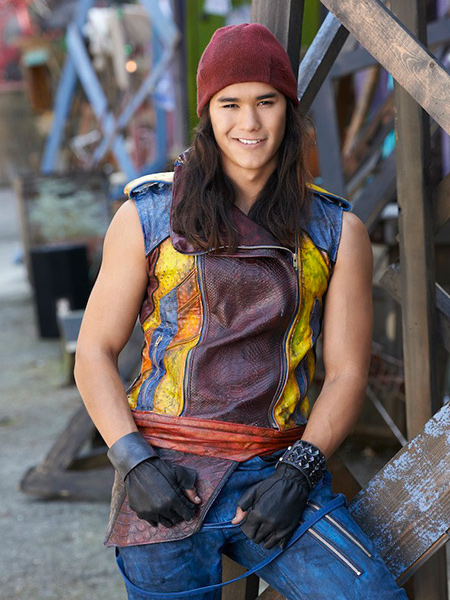 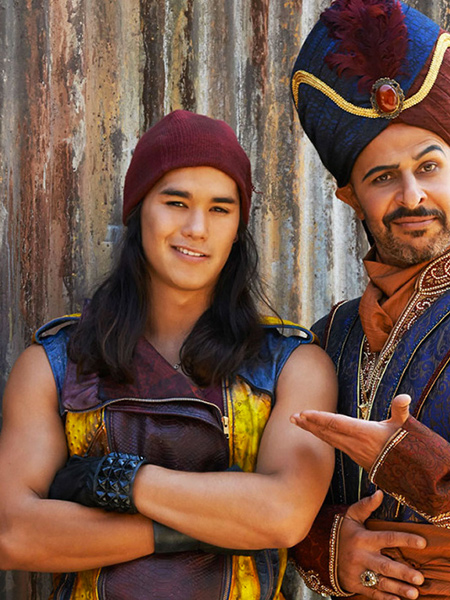 Like the other children of villains in the series, Jay wears clothes that are very freely inspired by the look of their known parent but in a modernized version. Jay’s blue pants and black boots are still there, but what is most representative is his tunic made of several pieces of different colors and the matching red belt. On the head, his face is very simple but we can see his long hair and the red hat that he never leaves. 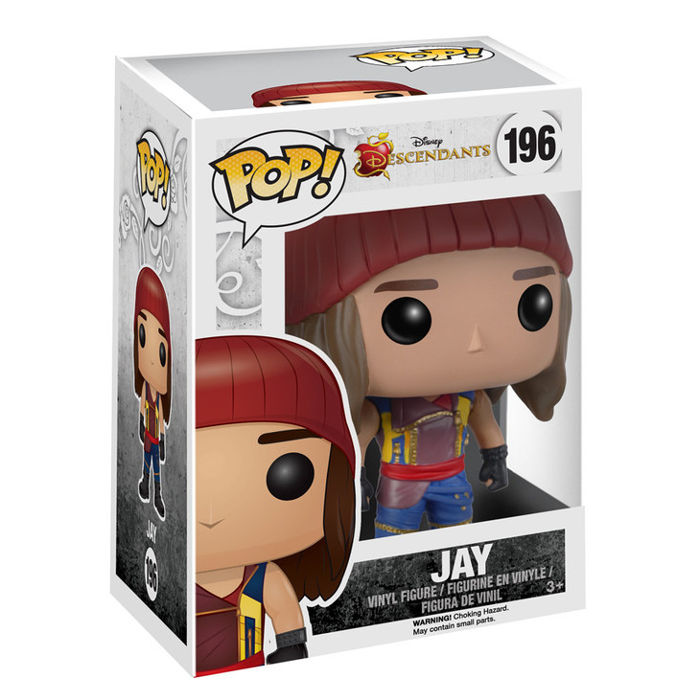