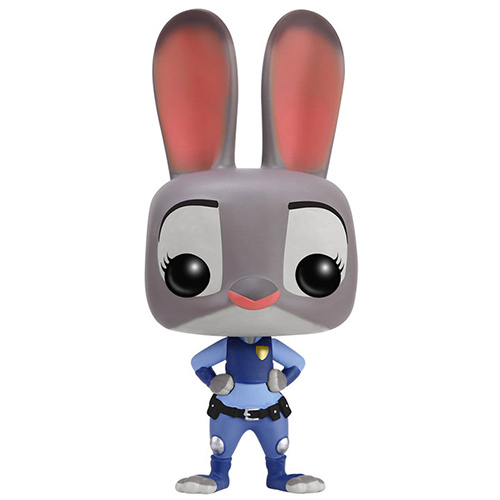 Judy Hopps is the main character in Disney Studios’ new animated film Zootopia. In this cartoon, humans are absent and the animals have evolved differently. They walk, talk and think like humans. They live in cities equivalent to human cities but adapted to the size and origin of the different animals. Judy Hopps is a young rabbit who has always wanted to be a policewoman since she was very young. She decides to enter the police academy despite the fact that no rabbit has ever succeeded in becoming a police officer. Against all odds, she ends up as the top of her class and is assigned to the police station in downtown Zootopie. At first she’s thrilled, but soon realizes that she’s only given minor assignments like checking parking lots. But when an otter comes to the station to report her husband missing and is not taken seriously, Judy jumps at the chance to investigate the case to prove her worth. She’ll get some unexpected help from a fox she caught running an ice cream scam. Nick Wilde will prove to be very useful in the investigation and a friendship will finally develop between them. 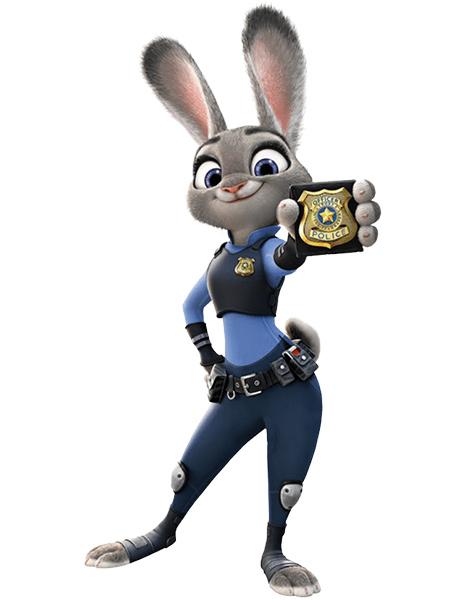 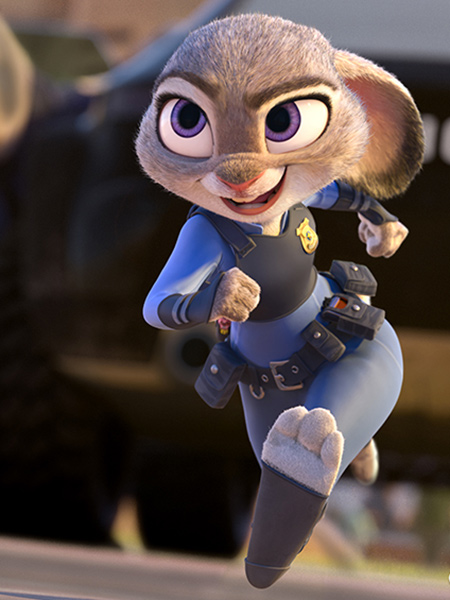 Since Judy spends most of her time in her policewoman costume, Funko logically decided to represent her like this on her figurine. Since the animals in Zootopie move like humans, Judy is represented on her hind legs. She is dressed as a policewoman with her dark blue pants, her light blue shirt and her dark blue sleeveless vest. The details of the badge or the belt are nicely reproduced. Only her small front legs and her large free back legs remind us that she is a rabbit. On the head, the mix of white and light grey is well represented. Funko has well represented her big black eyes as well as her little pink muzzle which makes this figurine adorable. Finally, her big ears on top of her head finish this figurine nicely. 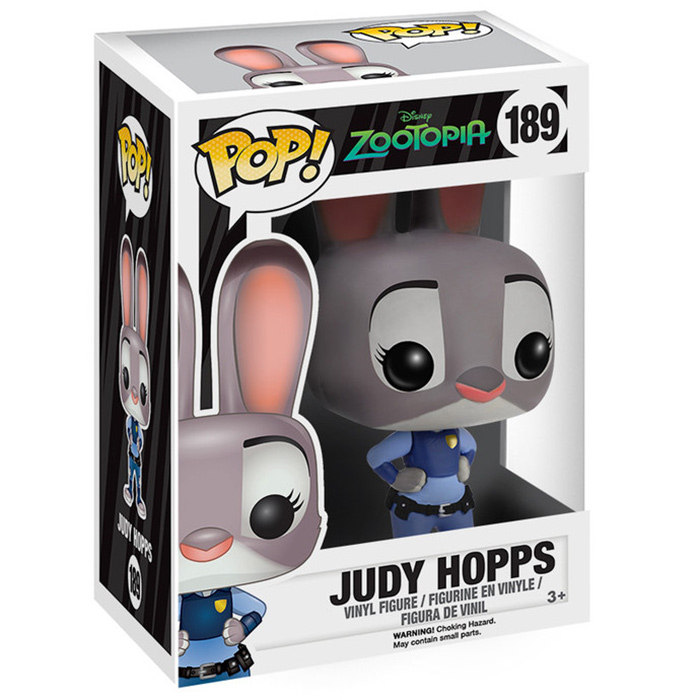