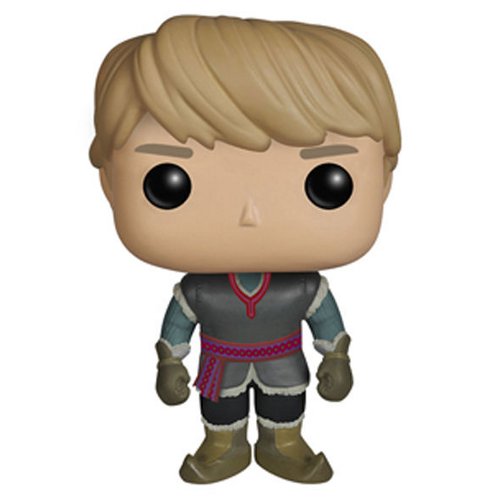 Kristoff is one of the main characters in Walt Disney’s cartoon The Snow Queen, loosely adapted from Andersen’s fairy tale. Elsa, Princess of Arendelle, was forced to live in seclusion after an accident caused by her power (the control of snow and ice) which injured her younger sister Anna. However, following the death of her parents, when she comes of age she must become queen. As she feared, during the coronation she cannot control her powers and decides to flee the kingdom to live in the mountains. Anna decides to go looking for her and that’s where Kristoff comes in. While her horse has run away and she has to face the storm, she meets the mountain man who agrees to take her on the sled pulled by his reindeer Sven to the ice castle created by his sister. Despite Anna’s decision to marry Hans (whom she has just met), feelings of love quickly develop between the two characters, but this part of the story remains secondary to the main story between the two sisters. Kristoff is a strange character but sympathetic and with an offbeat sense of humour. We will also discover that he was raised by a big family of trolls, which may explain this strangeness. 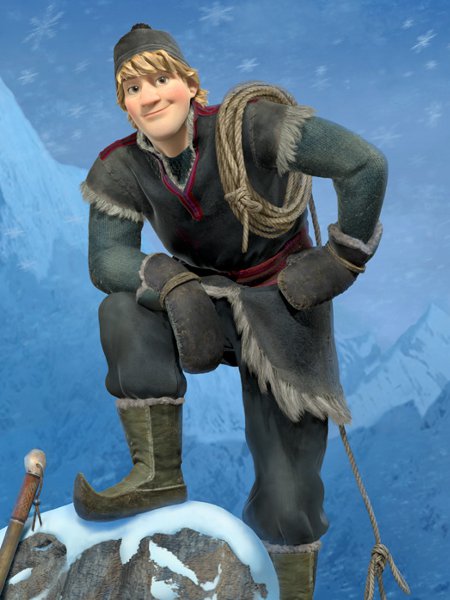 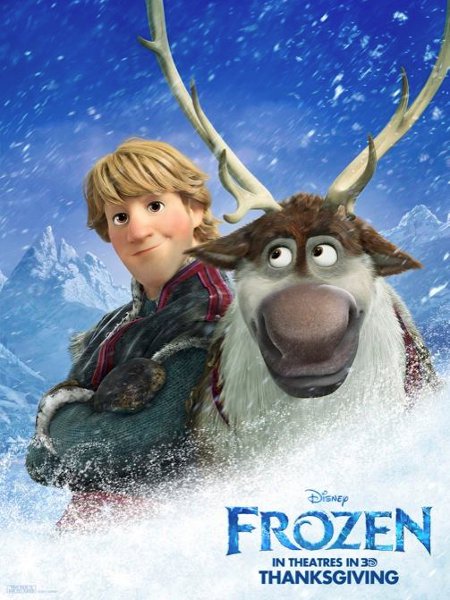 In the cartoon Kristoff is an ice delivery man and lives in the high mountains, so his outfit has to be suitable for the snow and cold. He is a simple man who wears the same outfit throughout the movie, so the style of the figure was obvious. He wears a tunic and trousers made of turned-up skin in blue/grey tones, with the wool details visible at the bottom, sleeves and collar finely represented. He is also wearing mittens and pointy boots which make this figure particularly cute. This detail as well as the red belt and the few decorative elements of the tunic remind us of the strongly Russian inspiration of the clothing style of the characters and even of some scenery. Finally, if the character’s imposing build could not be represented, his blond hair has been perfectly reproduced. 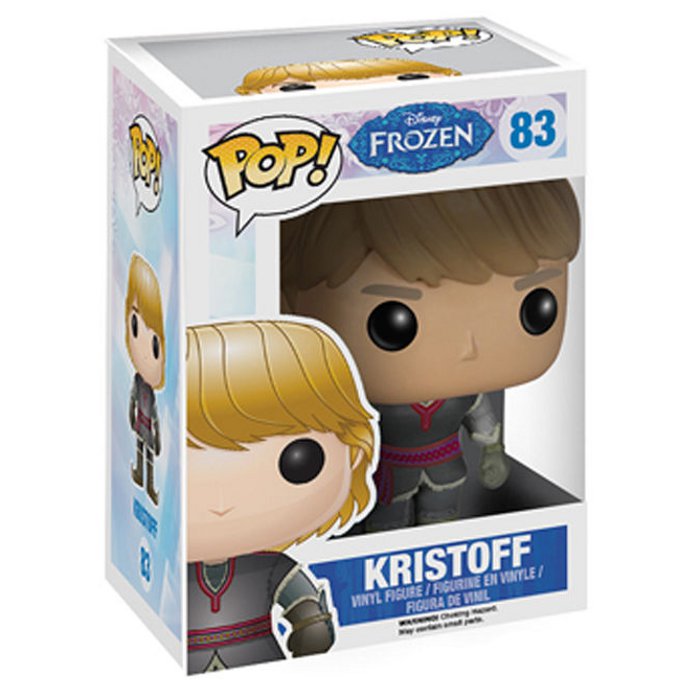