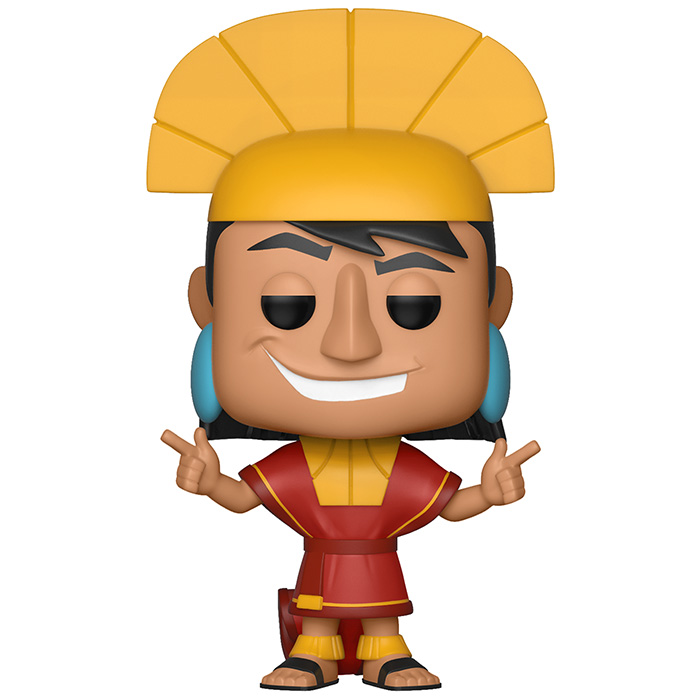 Kuzco is one of the main characters in the Disney Studios cartoon Kuzco (The Emperor’s New Groove). Kuzco is a young Inca emperor who is particularly immature and selfish. On the occasion of his eighteenth birthday, he summons Pasha, the chief of a village, to ask him which hillside of his village is the most exposed in order to build a new palace with a swimming pool, which will force him to raze his village. At the same time, he decides to fire his very old advisor Izma, whom he suspects of conspiring against him. She invites him to dinner under the pretext of reconciliation, but in fact she intends to poison him. Unfortunately, Yzma’s assistant, Kronk, makes a mistake with the potion and Kuzco finds himself transformed into a llama. And when Kronk tries to get rid of the lama Kuzco he knocked out, he accidentally ends up in Pasha’s cart on his way home. This is when their adventure begins. 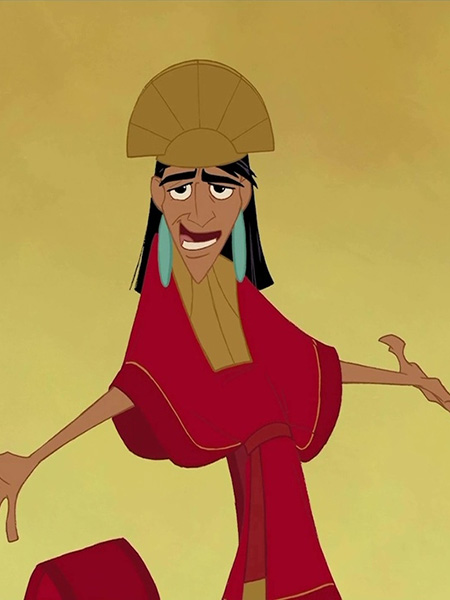 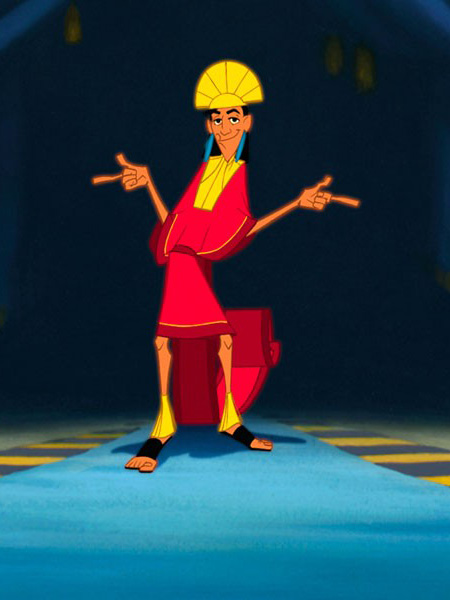 The pop figure of the Kuzco character is well in the style of the cartoon with its rather simple and geometric forms reminding the Inca art. We find this red tunic with golden lines, a sort of train and a big jewel around the neck. With that, he wears simple black sandals with a golden band around the ankles. On the head, he wears his imposing golden crown, blue earrings and medium-length black hair. On the face, his eyes are half closed, his nose is much bigger than most Funko pop figures and he has a big smile on his face. 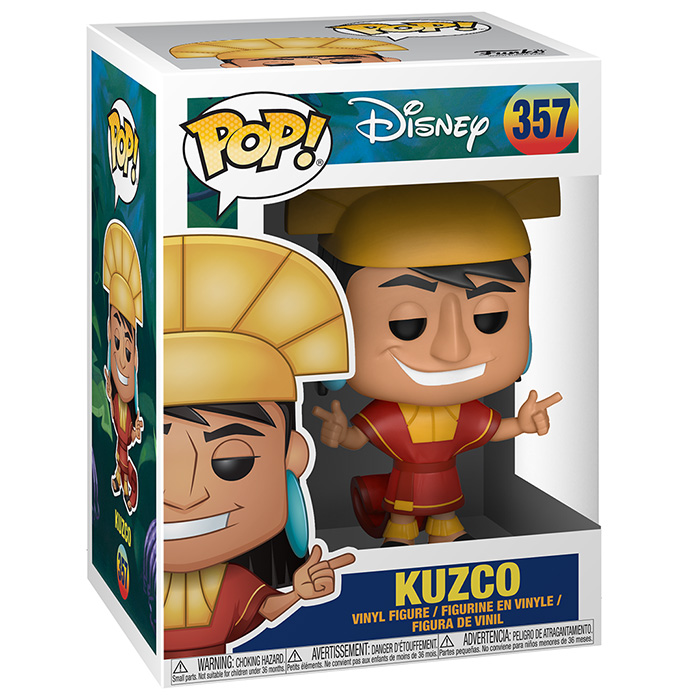