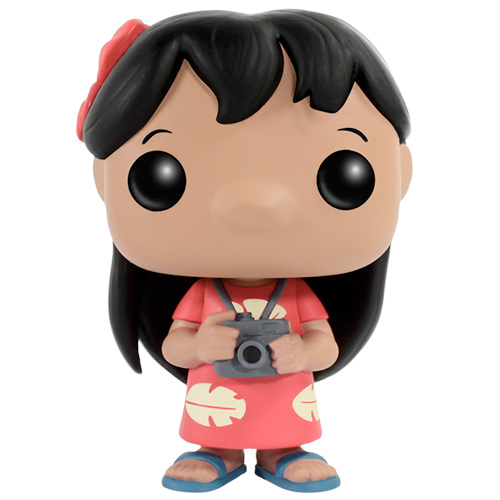 The little girl who adopted an alien

Lilo is one of the main characters in the Disney Studios cartoon “Lilo and Stitch”. Lilo is a little girl who lives on the island of Hawaii, under the care of her older sister Nani since their parents died. Life is not easy for them. Nani has to work a lot to support the family and Lilo, being a bit strange, has a hard time making friends. But their lives change when they decide to go to the shelter to adopt a dog. Lilo’s choice is Stitch, who she thinks is a dog, but turns out to be a very strong and intelligent alien creature, born from genetic manipulation. He crashed on Earth while fleeing from captors who were taking him to another planet for exile. Stitch will use Lilo to escape those who want him recaptured and his taste for destruction will bring many problems to the family. However, thanks to Lilo’s efforts, he will finally get attached to this funny little family and will end up adopting them too. 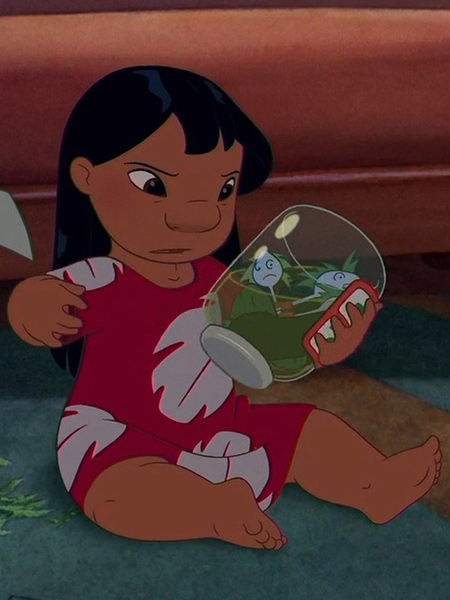 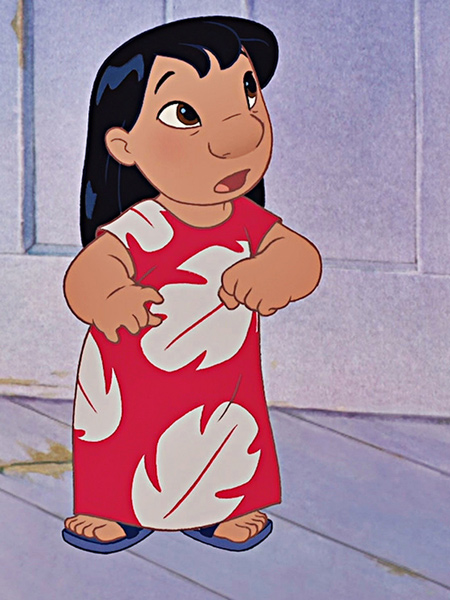 This simple and very true to life figure is particularly adorable. Lilo is of course represented with the red Hawaiian dress with leaves that she wears during most of the movie. This is accompanied by simple blue sandals. Lilo’s long black hair is also faithfully represented and there is the red flower that her older sister places in it at one point in the film. Her face is very simple but the position of her eyebrows gives her a particularly cute expression. Another important detail, Funko has this time exchanged the classic “triangular” nose of the pop figurines for the characteristic round nose of the character. And that makes this figure even more adorable! Finally, Lilo is holding a camera around her neck that she always keeps with her to complete her gallery of tourist portraits that she loves so much! 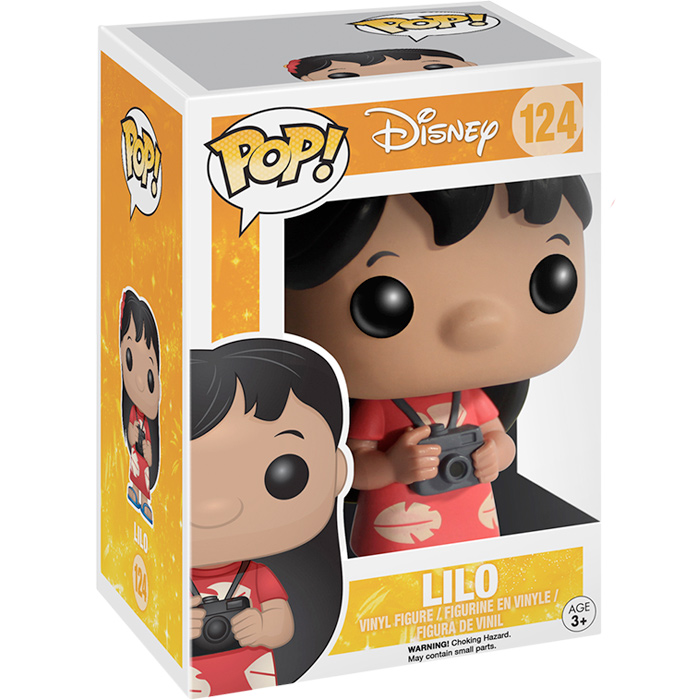