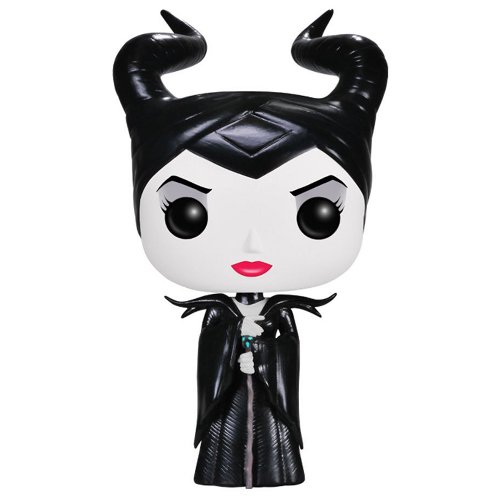 A not so evil evil

Maleficent is one of the main characters in Walt Disney’s film “Maleficent”. Like the cartoon “Sleeping Beauty”, it is based on the Grimm brothers’ tale of the same name. But while the fairy tale and the cartoon focused on the princess, this film decides to tell the story from Maleficent’s point of view. At the beginning of the film she is a young fairy living in peace in a magical forest. One day she meets Stefan, a young boy from the neighboring kingdom and becomes friends with him but they end up losing touch as teenagers. A few years later, the neighbouring kingdom tries to invade the forest but the army is repelled by Maleficent, who has become the most powerful fairy in the kingdom. The dying king, drunk with revenge, decides to give power to the one who will kill Maleficent. Stefan, whose desire for power is stronger than anything else, takes advantage of their friendship to approach Maleficent. Unable to bring himself to kill her, he puts her to sleep, cuts off her wings and brings them back as proof of her death. A few years later, when Stefan, now king, celebrates his daughter’s christening, it is time for Maleficent to take revenge. Thus it is not, as in the tale, an act of pure wickedness but a revenge that may seem understandable at this point in the film. The rest of the story will prove that Maleficent is not at all “evil”. She will watch over the little girl living in the forest and will end up getting attached to her until she decides to cancel her curse. 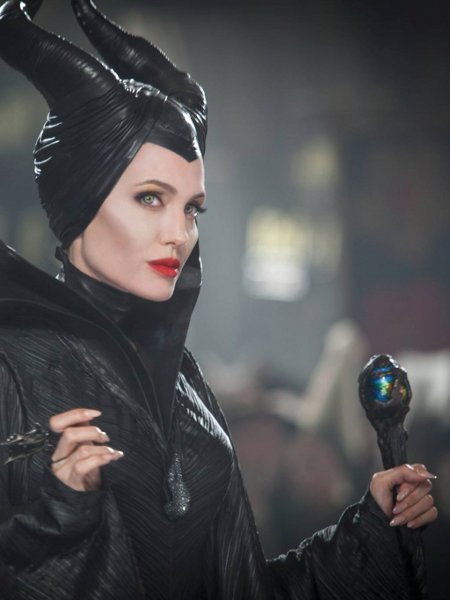 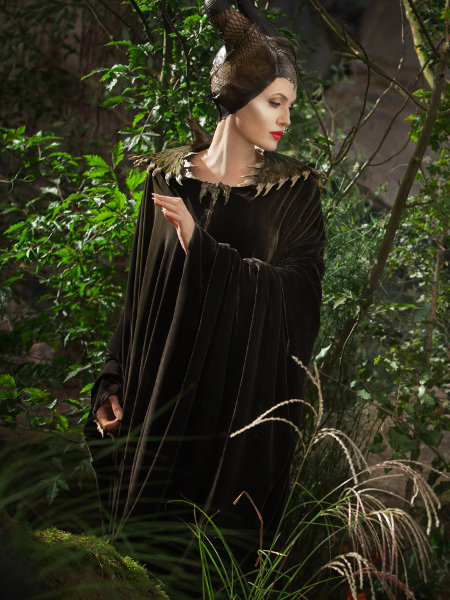 The Maleficent of the film is largely inspired by the Disney cartoon but with a more realistic and “logical” side. At the beginning of the story, she is a fairy living in peace, so she wears outfits in the colors of nature. She leaves her horns visible and her hair free. It is only when she is betrayed by Stefan that her outfit becomes much darker, and it is of course this appearance that is represented on the figurine. As in the movie, she doesn’t wear a cape but rather a black greatcoat with very long sleeves and a large double pointed collar which Funko managed to transcribe well with a texture resembling a kind of striped leather. As in the cartoon, she wears a sort of black headdress covering her horns. She is also holding her black wooden magic stick in front of her, whose green stone adds a little touch of color to this figurine. Contrary to the cartoon, Maleficent has a normal skin color but Funko chose to represent her with a white complexion not very natural! Finally, for once Funko decided to give this figure a mouth. Indeed, as in the cartoon, Maleficent has scarlet lips and when she is played by Angelina Jolie, it would be a shame not to represent this so characteristic element! 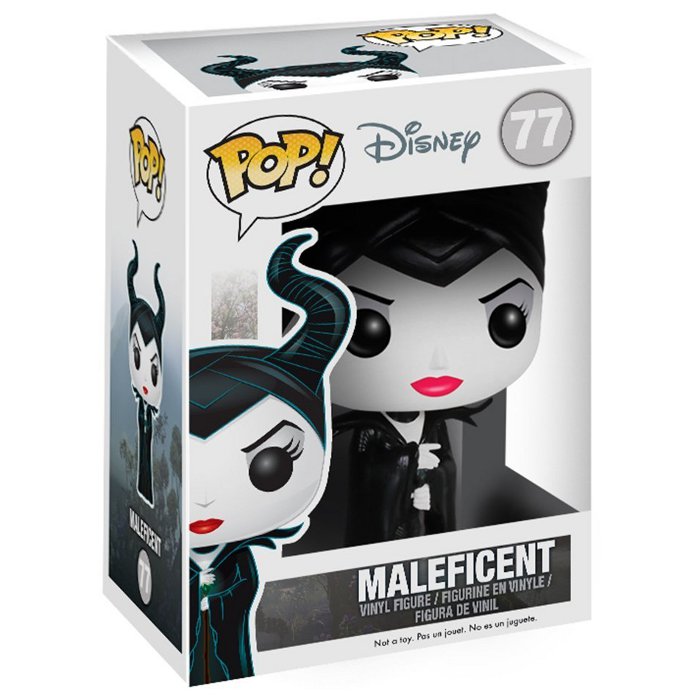