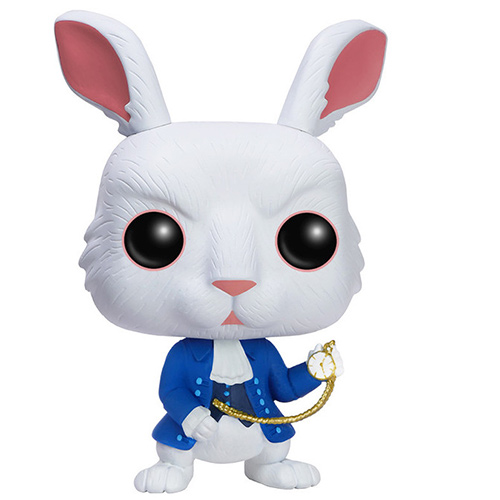 The trigger for the whole adventure

McTwisp is one of the important characters in the film Alice Through The Looking Glass. This film is the free film adaptation of the famous novel Through The Looking Glass by Lewis Carroll. It is also the sequel to Alice In Wonderland released in 2010 and directed by Tim Burton, which was itself an adaptation of Lewis Carroll’s novel of the same name. In the first episode, Alice is at a garden party and has just received a marriage proposal. A little lost, she tries to leave but then falls on a rabbit wearing a jacket and a pocket watch. She follows him down a rabbit hole and finds herself in Wonderland with him. There she meets several rather strange characters and helps them fight the terrible Queen of Hearts. A few years later, while at home, Alice hears voices coming from the mirror in her living room, she passes through it and finds herself in a completely different Wonderland. This time she must face the lord of time to save her friends. 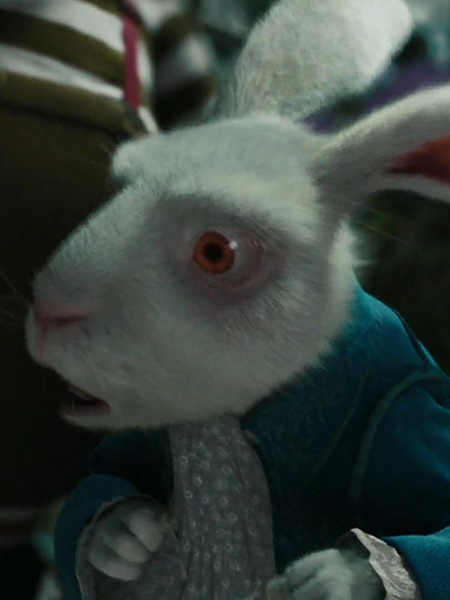 The white rabbit is the first inhabitant of Wonderland that Alice will meet in the first film and he will of course be present in the second one. We can see his white body with the effect of his coat particularly well reproduced. As always he wears a blue jacket and an elegant matching coat. He is holding in his hand his gold pocket watch, very finely represented. On the head, his eyes are slightly pink and his eyebrows are marked to give him an angry look. He has a small pink nose and his muzzle is delicately shaped. Finally, he has of course his two big white ears on the top of his head. 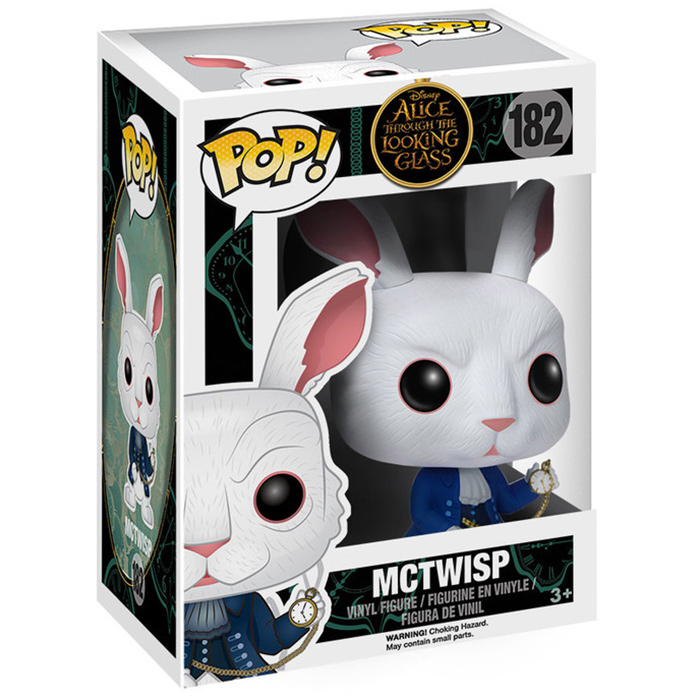