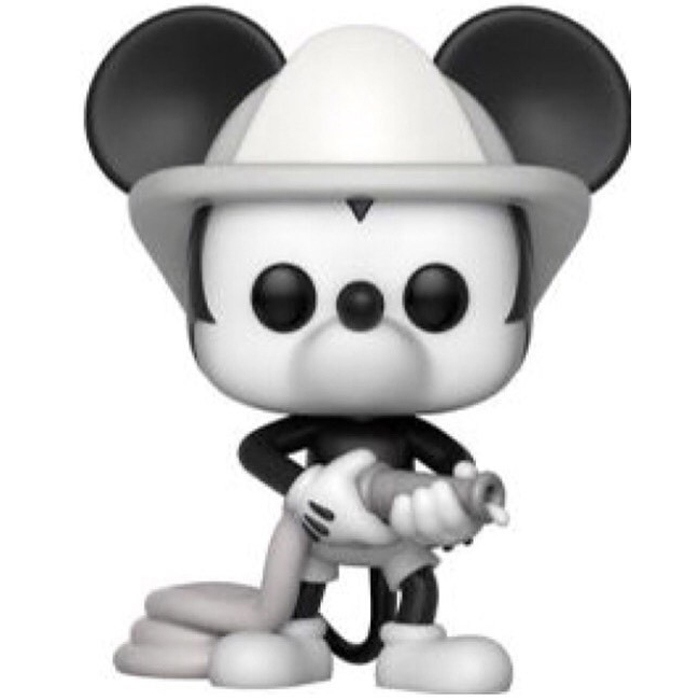 Mickey is an anthropomorphic mouse with a particularly cheerful disposition who has been featured in many adventures since his creation by Disney in 1928. He also became the most famous character and mascot. In 1935, we find him in a short film where Mickey becomes a fireman with his friends Donald and Goofy. Together, they are sent to put out a fire in a hotel, but things are not so easy. 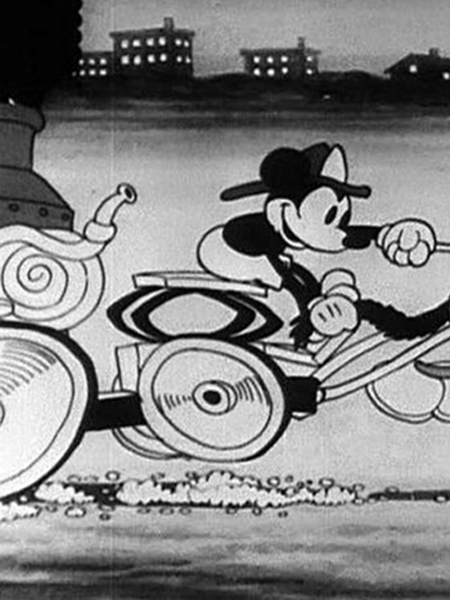 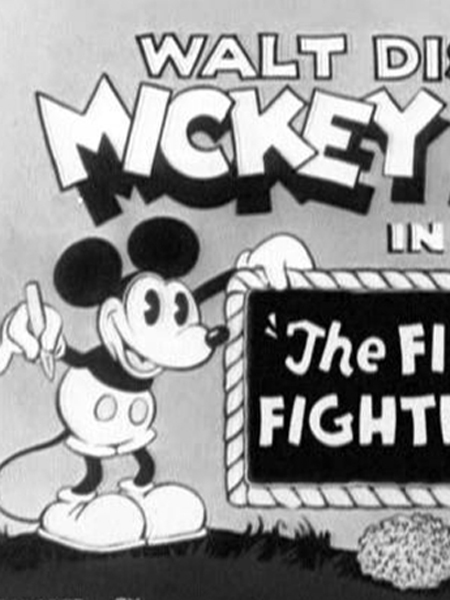 For this pop figure which is part of the collection released for Mickey’s 90th birthday, Funko has represented Mickey in black and white with his fireman outfit. His body is as usual black with white shoes and his usual shorts with buttons. In his hands, he holds the hose from which a drop of water comes out. Finally, on his head, he wears a classic fireman’s helmet with two big round black ears sticking out. 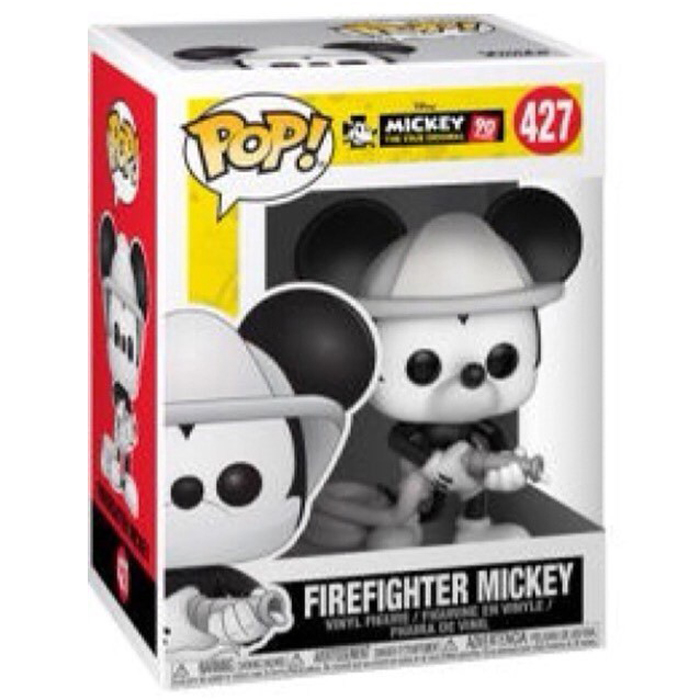