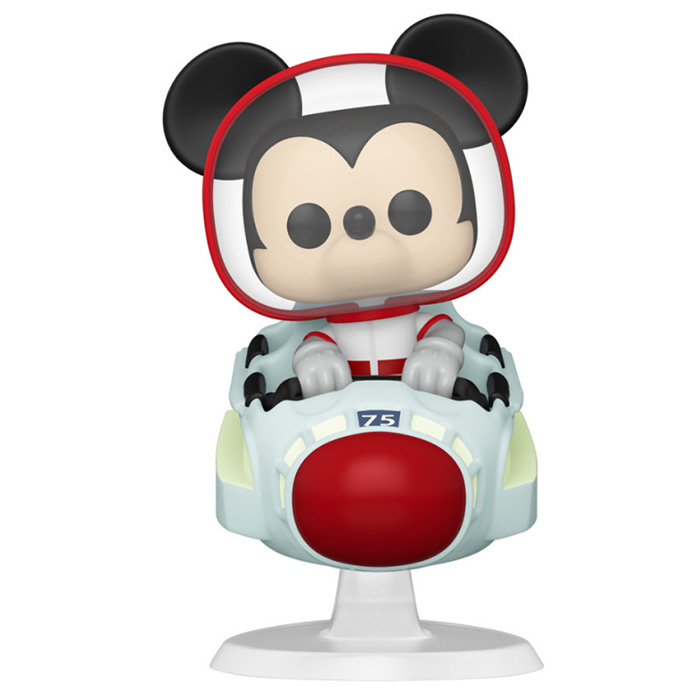 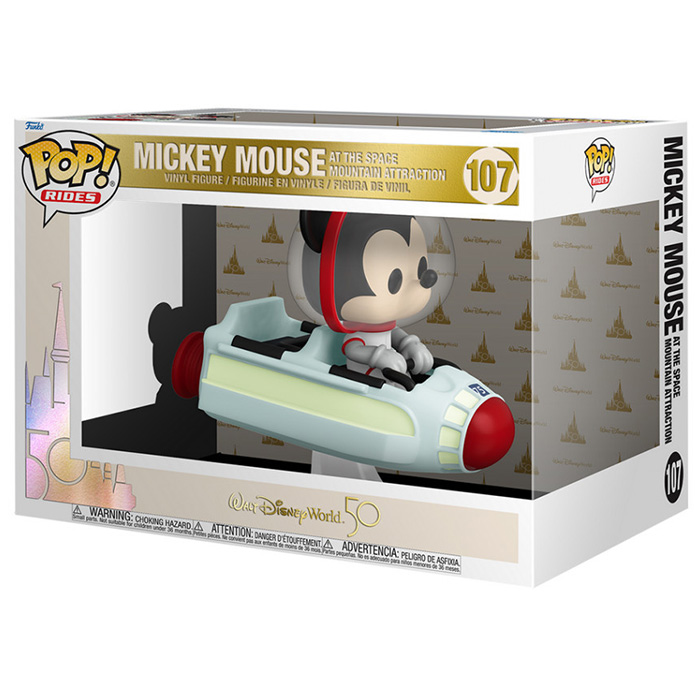 Mickey Mouse is the most famous Disney character and is even the mascot. He is an intelligent and playful little anthropomorphic mouse who has been the hero of many adventures since his creation in 1928. He can also be found in the Disneyland theme parks and one can imagine that he would be the first to test the park’s attractions. This would be the case of Space Mountain, a rollercoaster with loops on the theme of space present in the Disneyworld park but also in most other Disneyland parks. 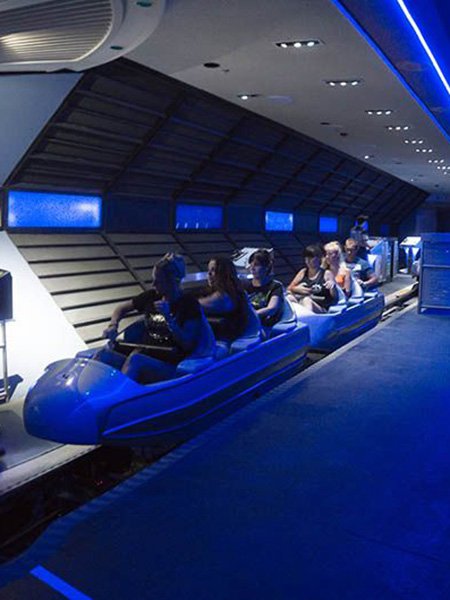 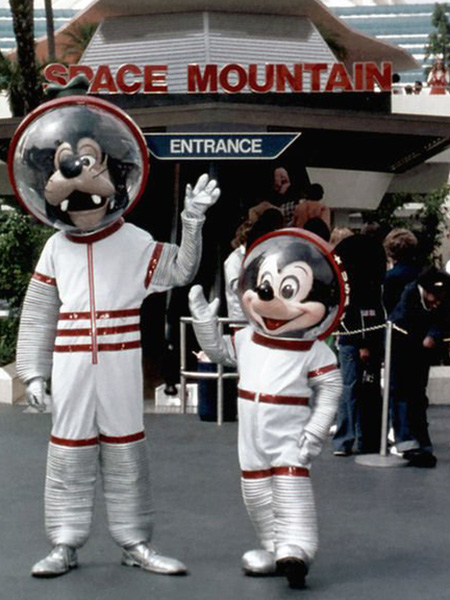 For this pop wrinkle created for the fifty year anniversary of the Walt Disney World park, Funko depicted Mickey in one of the cars in the Disney world version of the Space Mountain attraction. The car sits on a clear plastic base and appears to go slightly downward. Mickey is sitting in the front in a white cosmonaut outfit with a clear suit. He stands at the black bar in front of him ready to launch into space.