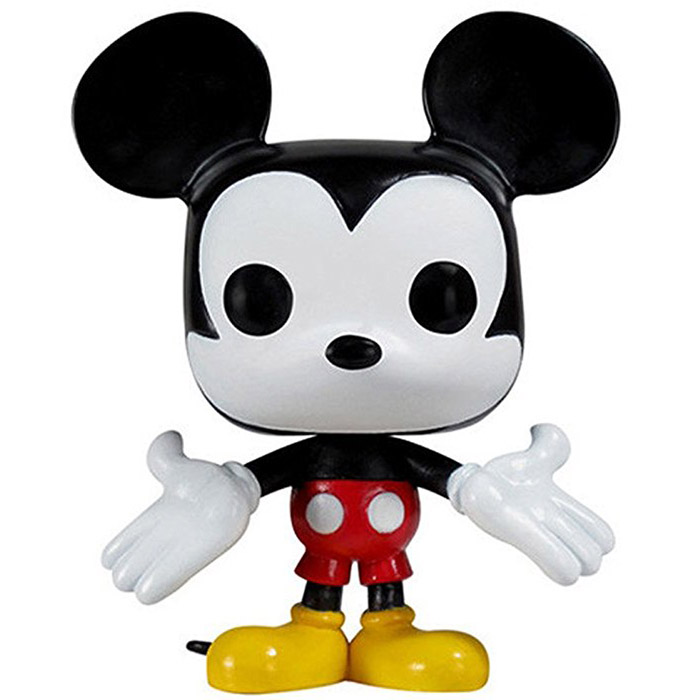 Mickey is the emblematic character of the Disney studios almost since their beginnings. Indeed, for two years, Disney is known with the famous character of Oswald the rabbit whose large black ears and the general aspect was already very close to that of Mickey. But in 1928, Walt Disney lost the rights as well as many of his animators and decided to create another character. So he created this famous anthropomorphic mouse with a cheerful character and a famous high voice. He appeared for the first time in the short film Steamboat Willie. He quickly became a success and was soon featured in new adventures in short films until he finally got his own feature film with the famous movie Fantasia. 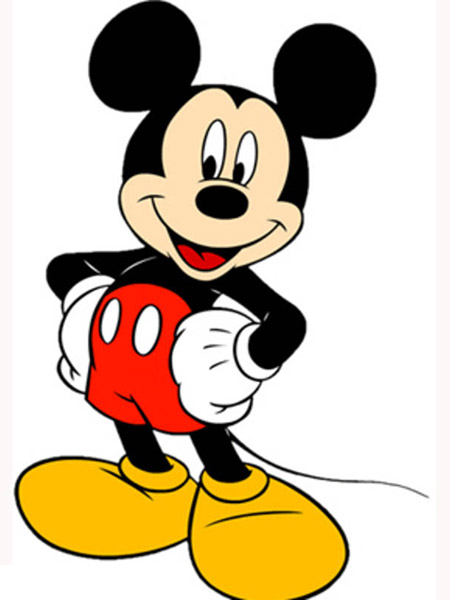 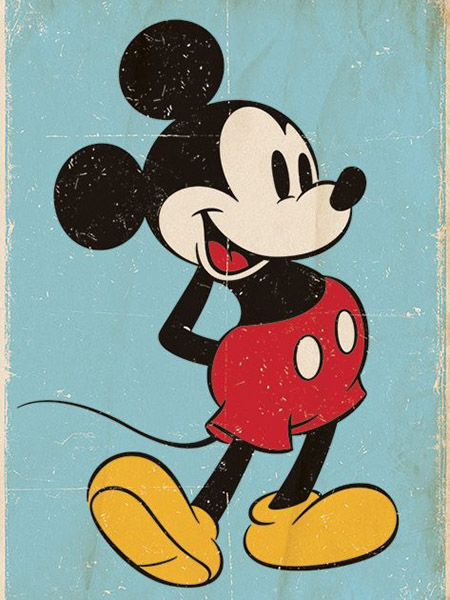 Mickey is shown here in his simplest and most familiar outfit to everyone. He is wearing red button-down shorts with big yellow shoes and his white-gloved hands are held out in a rather friendly gesture. At the back of his body, we find his long black mouse tail and finally, at the level of his head, we recognize this characteristic shape as well as his two big round ears. 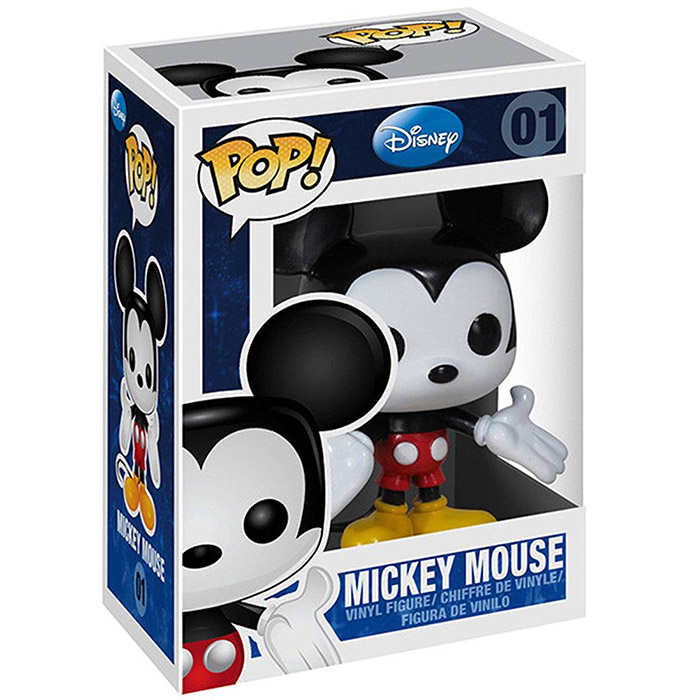