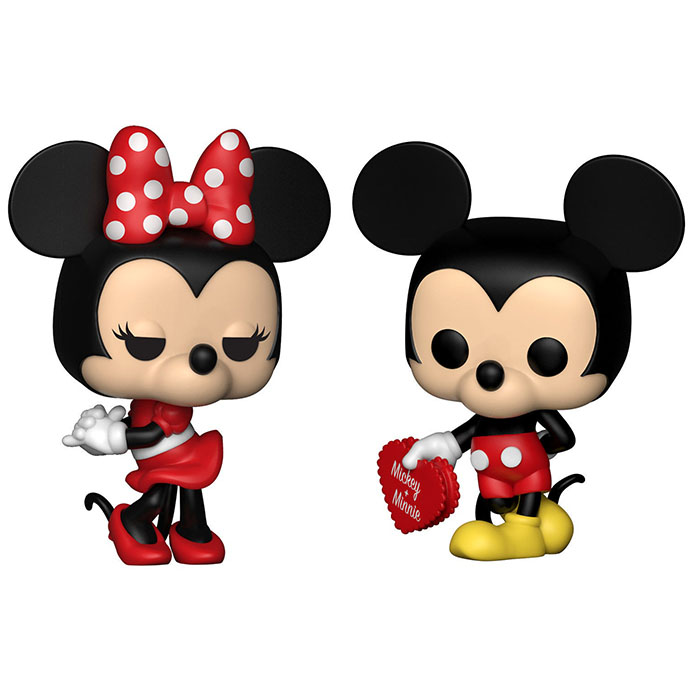 Mickey and Minnie are two of the first characters created by the famous Walt Disney. Wanting to replace Oswald the rabbit, the real first Disney hero, Walt Disney had the idea of creating not one character multiplying the love conquests but a couple of characters. Thus in 1928, Mickey and Minnie, the two most famous anthropomorphic mice, were born. However, they are only a theoretical couple since at no time do we see them getting married or living together. The personalities of the two characters change a little over the years, but Mickey is created to be a cheerful, sly character with that famous high-pitched voice, and Minnie is created to be a modern, liberated woman who doesn’t hesitate to reject Mickey’s advances and use her own underwear as a parachute when she falls out of an airplane, rather than waiting for someone to come and rescue her. 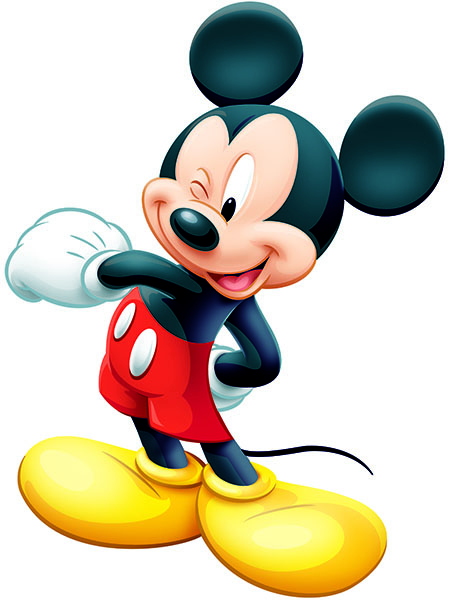 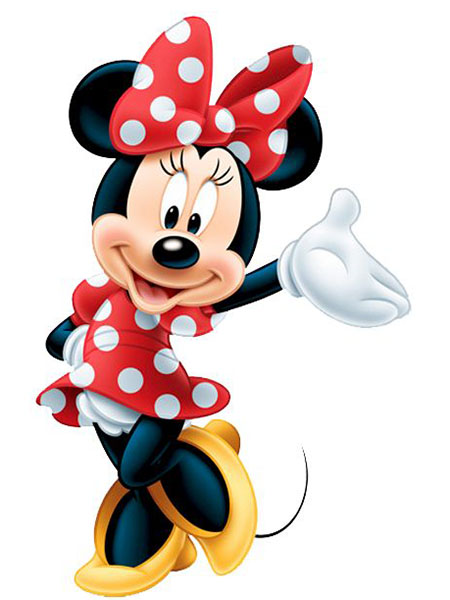 For this Toys’r Us exclusive pack, funko decided to represent the two mice in love. Mickey is wearing his traditional outfit of red shorts with buttons and big yellow shoes. He has a shy attitude with one foot and one hand behind his back and the other hand holding a kind of heart-shaped cake on which is written Mickey + Minnie. Minnie is wearing her traditional red dress with matching pumps and a big bow between her ears. She is standing in a seductive attitude, a bit swaying and with her eyes half closed. 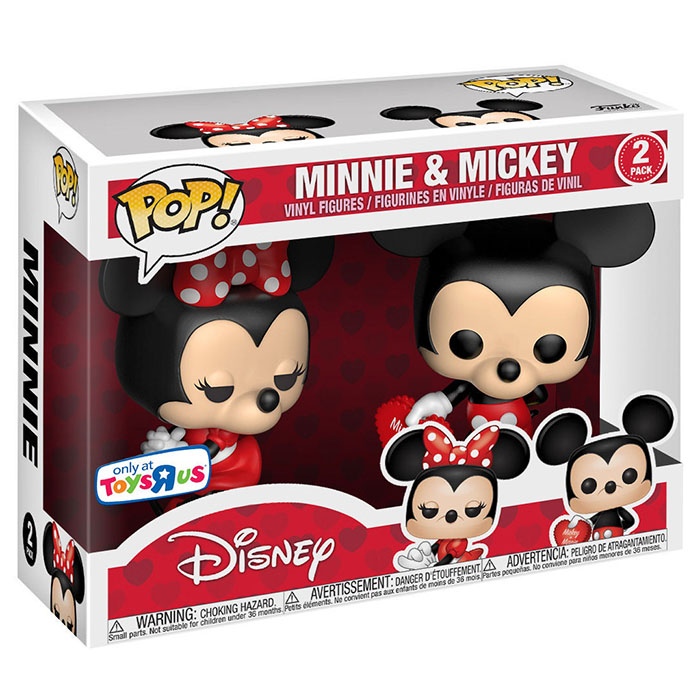