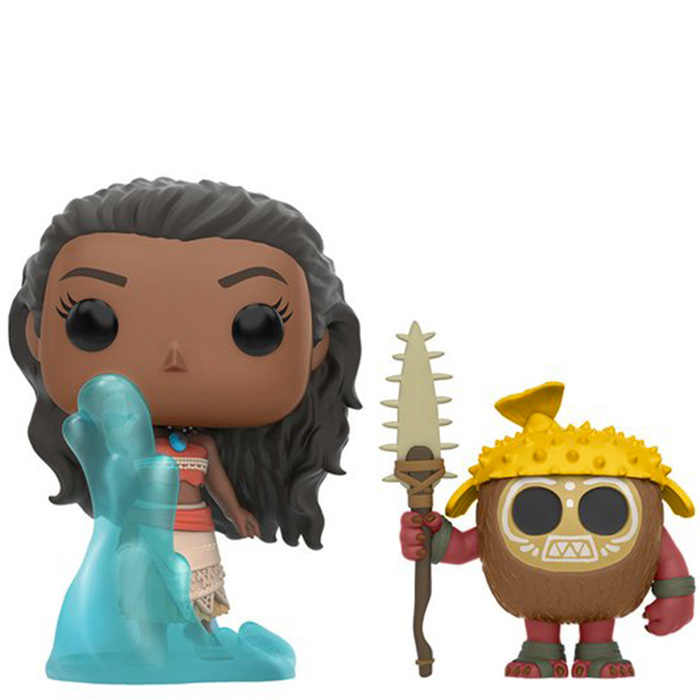 Moana against the pirates

Moana (Vaiana in French) is the central character of Moana, the latest animated film from Disney Studios. This one is inspired by the Polynesian myths of the creation of the world and their pantheon of heroes and deities. In this story, the world is created by Te Fiti, a goddess who then takes place in the sea in the form of an island. Everything is going well until the demigod Maui comes to steal the stone that represents her heart in order to have enough power to fight Te Ka, the lava monster. But the stone is lost during the fight and the island becomes cursed for the next millennium. It is then that Moana, still a baby at the time, finds the stone on the beach. As a teenager, the island is getting worse and worse and she decides to leave to reunite the stone with the goddess. She will be accompanied by Pua, her tamed pig, Hei hei, a silly rooster and Maui, the demigod responsible for the disaster. On the way, they will meet many enemies, including the kakamora pirates. These are strange creatures who do not speak and wear coconuts as armor. If they look rather cute, they are in fact formidable and will do anything to try to steal the stone. 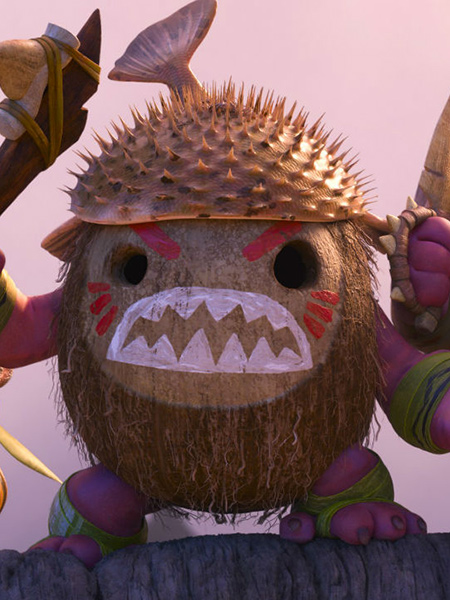 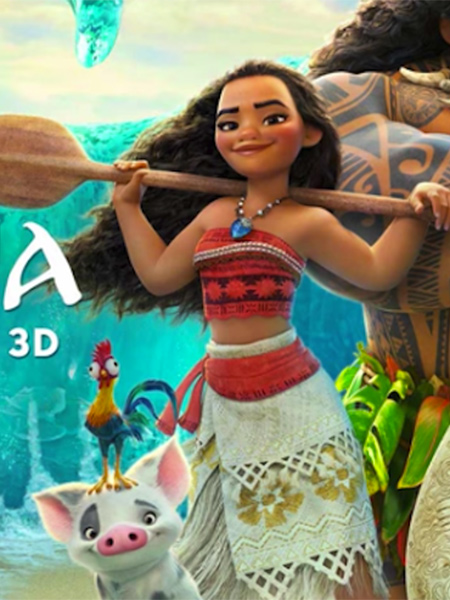 The teenager and her strange enemies

So Moana is pictured here with one of those famous pirates in this specially shaped pack. Moana is shown wearing the outfit she wears throughout the movie: a mid-length skirt made of several layers of fabric with very fine patterns and materials reproduced by Funko. With this, she wears a sleeveless top revealing her belly in the Polynesian style. This one matches the belt of her skirt and she also wears a necklace with the famous blue stone. On the head, her face is very simple but we can recognize her long brown curly hair. She also has her hand in front to control the wave of sea water nicely represented with a transparent blue plastic. The pirate is represented with his funny hat and his rudimentary spear. Only his arms and legs seem to protrude from his armor and as in the movie, his face seems to be drawn on the coconut that serves as his armor. 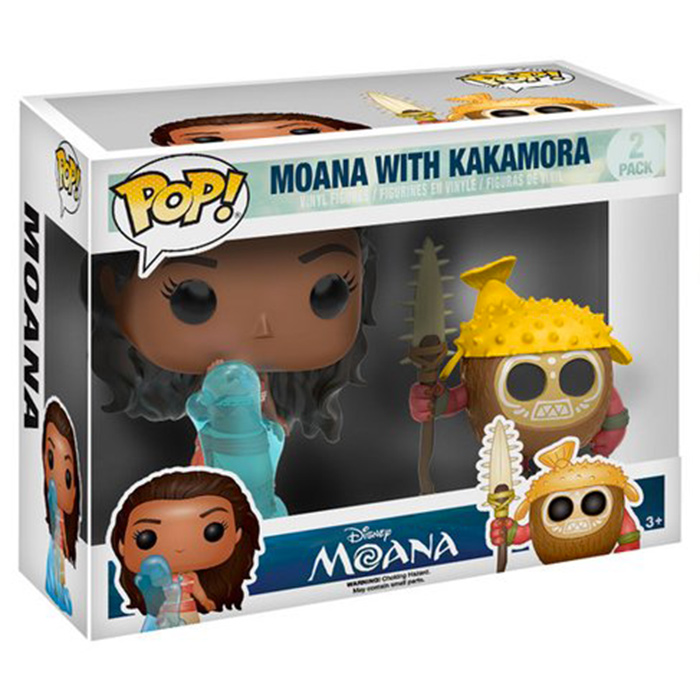