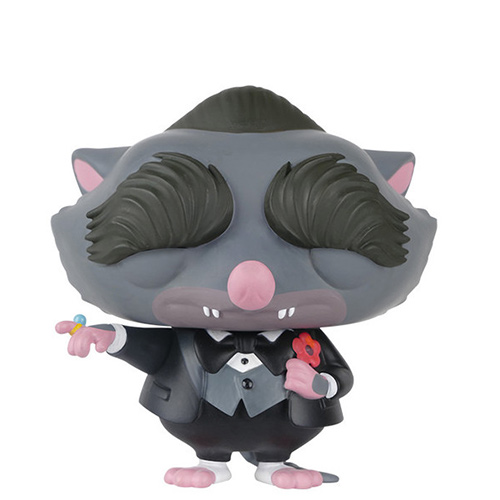 The Godfather in miniature

Mr. Big is a minor yet memorable character in the Disney Studios animated film Zootopia. The story takes place in a world where animals have evolved differently: they think, walk and talk like humans. Humans have never existed and it is the animals who have developed a society equivalent to ours. Zootopie tells the adventures of the first rabbit to graduate from the police academy. Not being taken very seriously because of her species, Judy Hopps is first assigned to parking control in downtown Zootopie. But determined to prove her worth, she decides to investigate a case that no one really takes seriously: the disappearance of an otter. Thanks to the unexpected help of a fox, her investigation will lead her to a car belonging to a kind of godfather of the local mafia: Mr Big. Although he has an impressive security detail of polar bears, Mr. Big himself is a tiny rodent. As he prepares to take out Judy and her fox mate Nick Wilde, Mr. Big is interrupted by his daughter who tells him that Judy saved his life earlier in the day. She caught the giant donut that had fallen off an advertising sign and was about to run over the girl. Mr. Big decides to help Judy in her investigation and tell her what he knows. 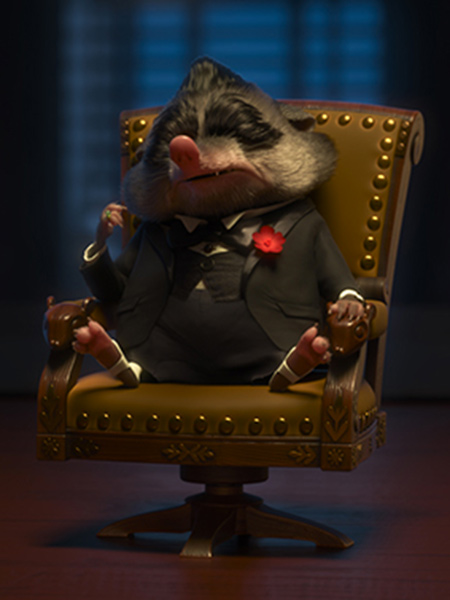 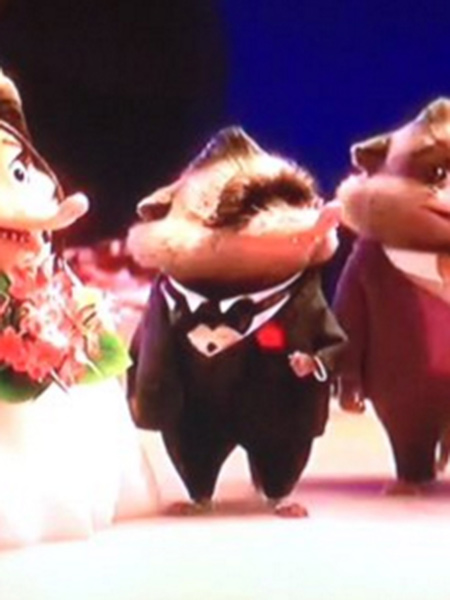 Although Mr Big is not one of the main characters in the film, the few scenes in which he is present are memorable and so is his looks. Mr Big is a shrew and we can find these characteristics on the figurine. His body is mostly grey and Funko has done a good job of representing his little paws and his pink hairless snout. But Mr. Big is also a mafia boss and he is dressed accordingly. On his round body, we can see a black tuxedo with a grey jacket, a black bow tie and a red flower. One of his hands is holding his jacket and the other one is stretched out to kiss the big gold ring he is wearing. On the head, we can see his round shrew face, his little ears but especially the two big tufts of hair that completely hide his eyes. Funko didn’t forget to represent the tuft of hair on his head with his hair pulled back like a mafia godfather in the movies! 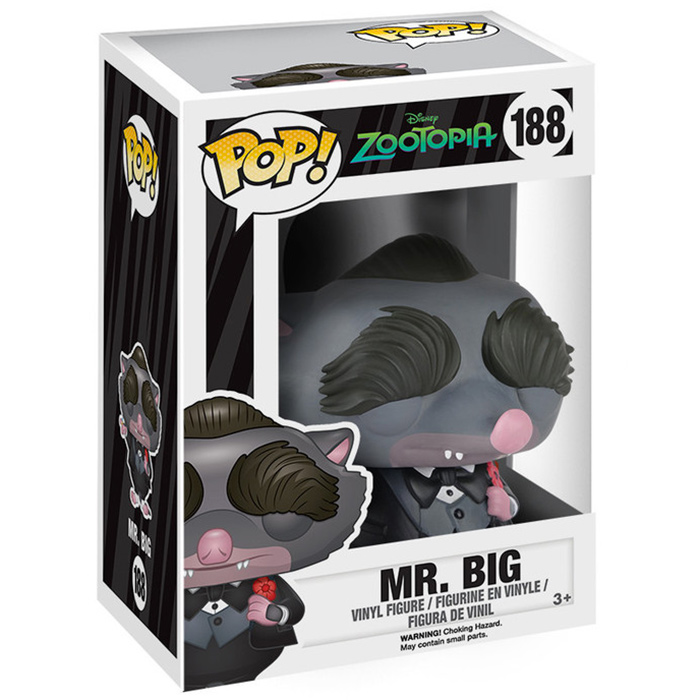