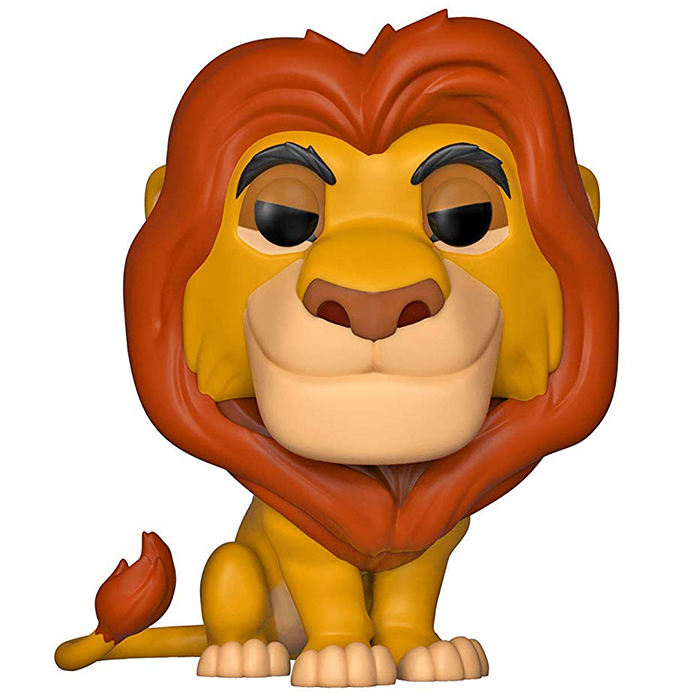 Mufasa is the father of the famous little Simba in the famous Disney Studios cartoon The Lion King. Mufasa is the king of the savannah, a just king who is loved by his subjects. At the beginning of the story, his wife, Sarabi, gives birth to their son, Simba. Simba will become king when he is old enough. But Mufasa has a brother, Scar, who is extremely jealous of his brother and this newborn child, whom he does not consider worthy to become king one day. Simba grows up and begins to learn about life and the nature around him. He is also a child who likes to have fun with his friend Nala, and to make mischief. One day, he finds himself in the path of a herd of wildebeest who are panicking between two canyons and have no way out. Mufasa comes to his rescue and manages to bring him back up the cliff, but he himself is about to fall and Scar, who is passing by, voluntarily pushes his brother into the void and to his death. Convincing Simba that he is guilty, Simba flees into the jungle, leaving the kingdom to his tyrannical uncle. 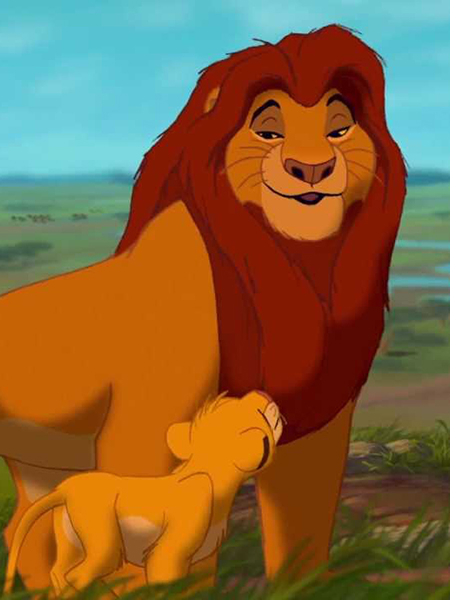 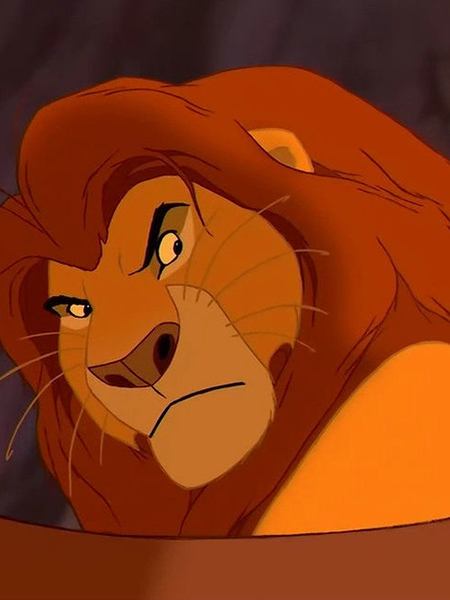 Funko has depicted Mufasa sitting in a very dignified posture. His orange fur with his big paws and his tail with the characteristic tuft of hair coming back to the front of his body are visible. On the head, we can see his big muzzle with its flattened nose and the big relaxed smile he seems to have. His eyes are half closed in a very calm attitude and of course, we find his mane of a much darker storm and which surrounds his face in a very regular and elegant way. 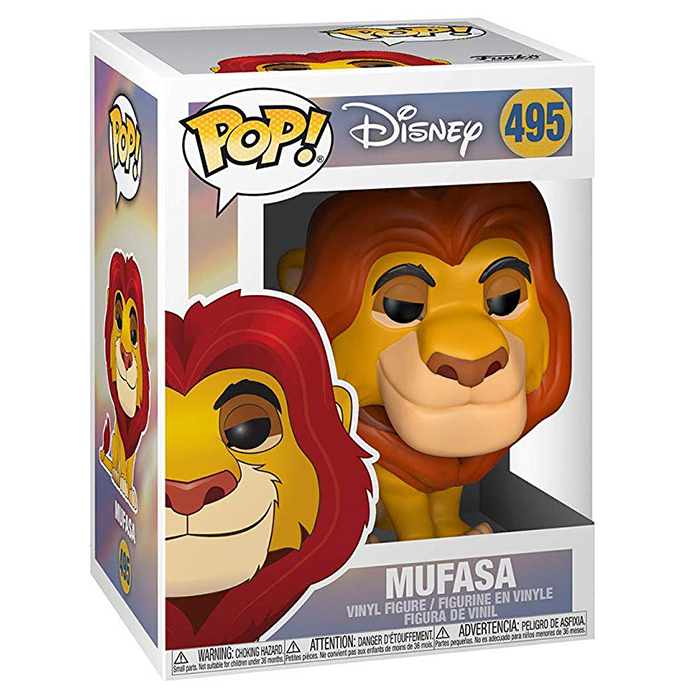