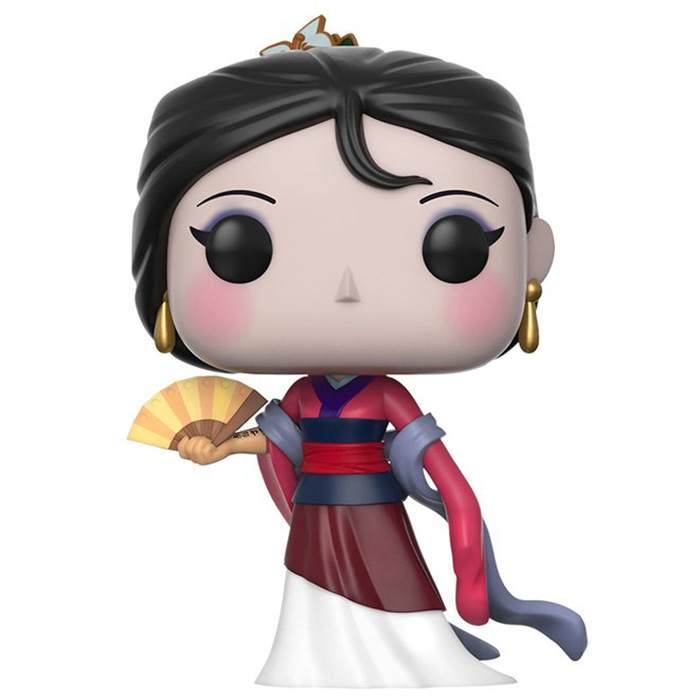 The Funko Pop figure Pop Mulan as a bride (Mulan) Are you interested?

A warrior at heart

Mulan is the heroine of the Disney classic based on a Chinese legend. As the Huns regularly threaten to invade China, the emperor sends the army to the four corners of the kingdom to recruit one man per family to protect the empire. Mulan is the only daughter of a family whose father is partially disabled from war injuries. Although her mother regularly tries her best to find a husband for Mulan, she doesn’t exactly behave like a proper young woman and makes it very difficult for her mother. When her father is about to join the army despite his handicap, Mulan cannot stand it. She decides to cut her hair, takes her father’s weapons and joins the military camp pretending to be his son. Her ancestors, worried, decide to send a protective dragon to help her in her task. And after a difficult start, Mulan will finally prove to be an outstanding soldier. 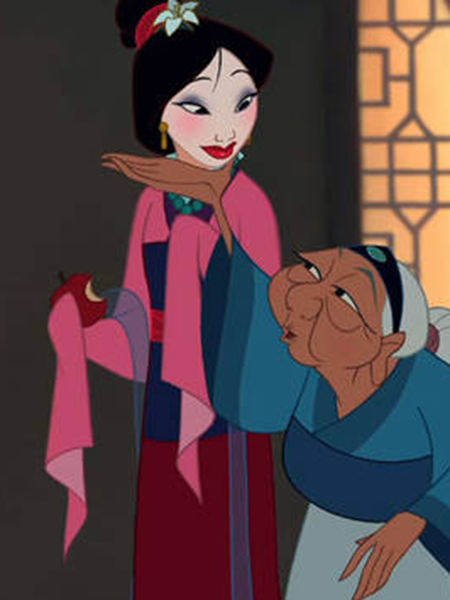 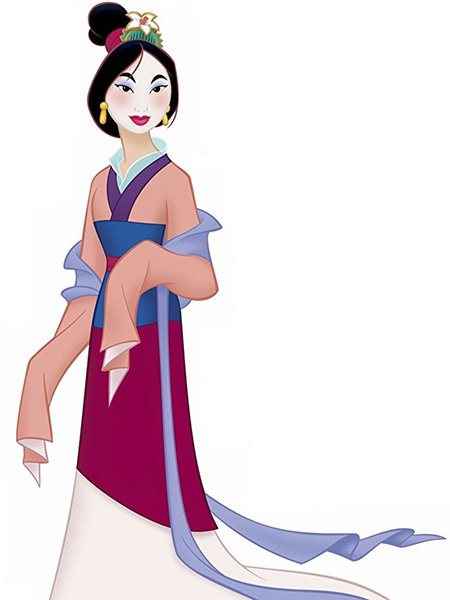 Mulan is not in her favorite role

While on her first figure, Mulan had been represented with the female outfit she wears at the beginning and at the very end of the movie, Funko decided here to represent her with the outfit her mother makes her wear to meet the matchmaker. This one is a very dressed up outfit and not really to Mulan’s taste. We can find this accumulation of several petticoats and tunics with precious fabrics closed by a very constrictive belt at the waist. We can see these ridiculously long sleeves as well as the elegant little fan she carries in her right hand. On her arm are inscribed the precepts that would make her a good bride and that she struggles to remember. On her head, her face is very made up with this white skin, her cheeks very pink and the eye shadow on her eyes. Her black hair is tied up in a bun at the back of her head and we can see the elegant details of the earrings and the comb in her hair. 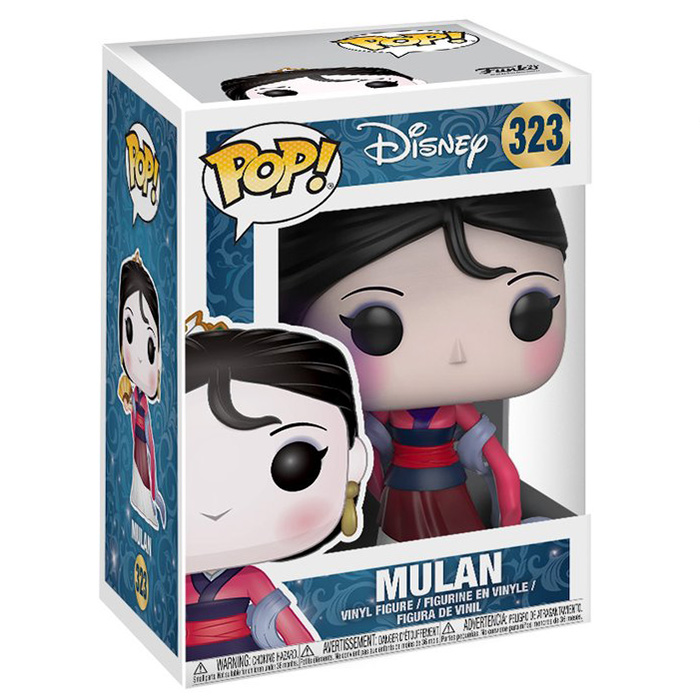 The Funko Pop figure Pop Mulan as a bride (Mulan) Are you interested?