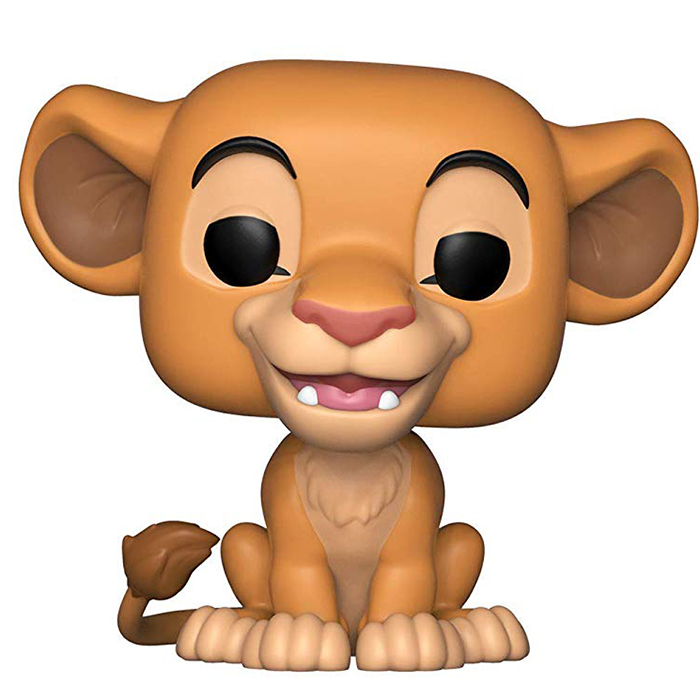 Nala is the childhood friend of Simba, the hero of Disney’s The Lion King. As soon as he is born, Simba is promised a very important role since he will have to become king of the savannah after his father. But in the meantime, Simba will live a rather joyful and carefree childhood, especially with Nala, a little lioness born at the same time as him, and who never hesitates to remind him that being the future king does not make him the best at everything. They develop a strong friendship that lasts until Simba indirectly causes the death of his father. Feeling terribly guilty, he flees into the jungle where he is taken in by two strange creatures. Meanwhile, Nala and the other lions must survive under the tyrannical rule of Scar, the brother of Simba’s father Mufasa. But having had enough, Nala will try to find Simba and convince him to return to take his place with his family. 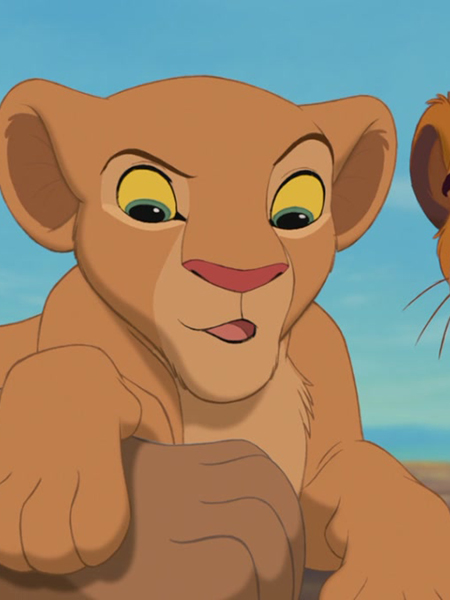 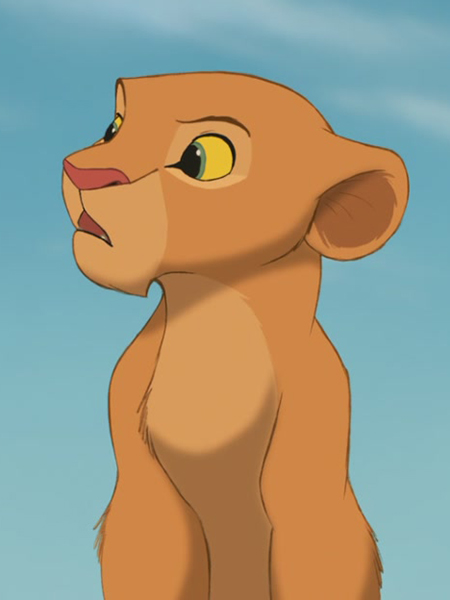 Nala is shown here when she is still very young at the beginning of the film. Funko has depicted her sitting with her tail ending in a feather duster returning to the front of her body. She has big beige paws and a small tuft of hair on her collar. Her head is slightly tilted but very expressive, like the other figurines of this series. Her mouth is open on a big mocking smile with two small white teeth visible, and her eyes are very slightly closed. 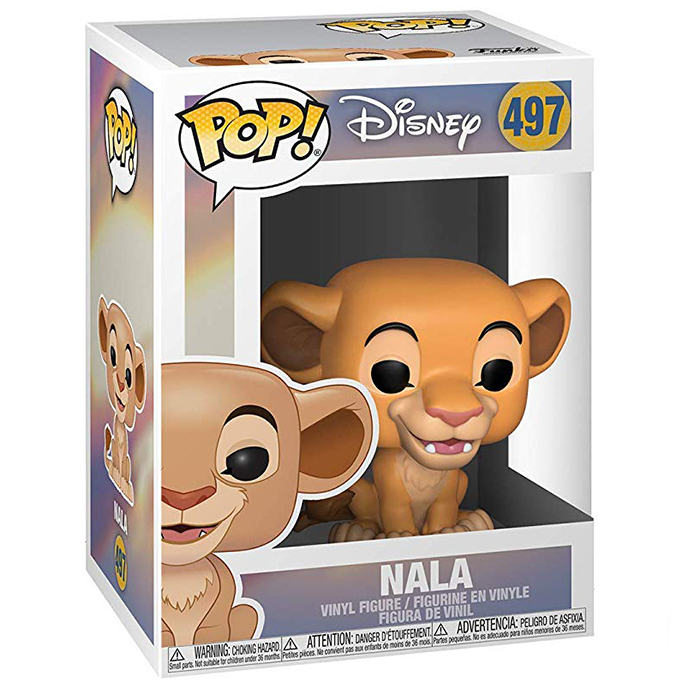