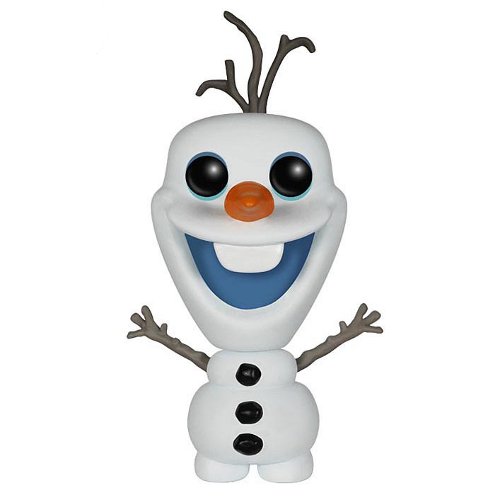 The comic element of the cartoon

Olaf is one of the main characters in the Disney Studios cartoon, The Snow Queen. The cartoon is a loose adaptation of Andersen’s fairy tale. Olaf, a character created only for the Walt Disney version, is a snowman created by Elsa, one of the two princesses of Arendelle. Elsa has the power to control snow and ice, but must hide this power from everyone but her family at the risk of being branded a witch. A few years later, at her coronation, she unwittingly uses her power and is accused of being a witch. Terrified, she flees the kingdom and takes refuge in the mountains, creating a palace of ice and Olaf, a snowman like the one she used to make with her younger sister Anna. When Anna goes looking for her to bring Elsa home and ask her to stop the icy winter she has plunged the kingdom into, she meets Olaf who will help her in her quest and become a faithful friend. Olaf is the humorous asset of this film with his funny face and his offbeat humour. 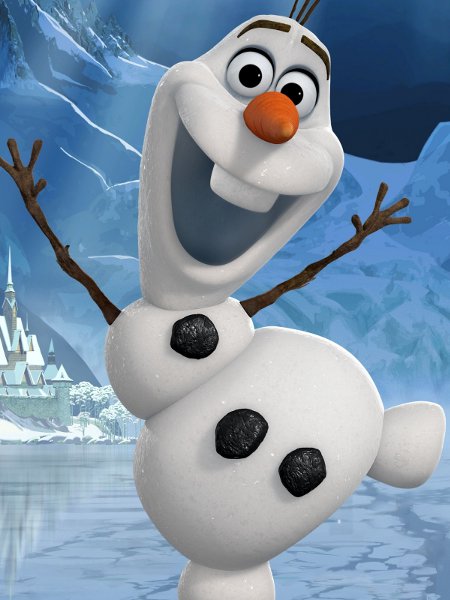 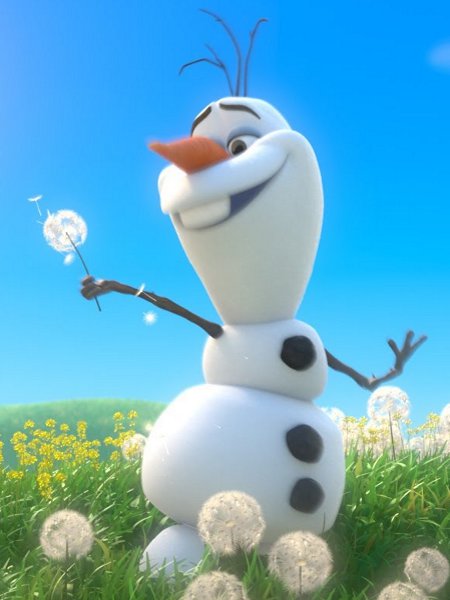 The Olaf figure is particularly faithful to the look of the cartoon character. Once again, Funko has deviated from the usual shapes of its figures to fit Olaf’s perfectly. As in the cartoon, his body is composed of a small flat snowball on a larger one and two feet. Olaf being a magical snowman, he must be able to move! He also has the traditional arms formed by tree branches as well as 3 big black buttons which seem to be formed by coal balls. On the other hand, his head is, contrary to the traditional snowmen, all in length and Funko respected that. If he has the usual black eyes of the pop figurines, he has a nose in the shape of a carrot and a big smile that reveals his two teeth. Finally, Funko did not forget the little final touch that makes this figure so adorable and expressive: his eyebrows and the few hairs formed by dead branches. 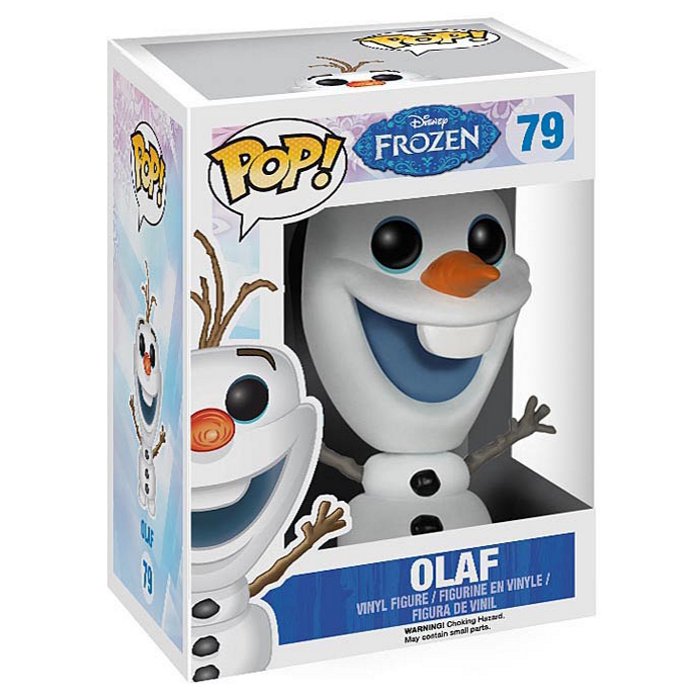