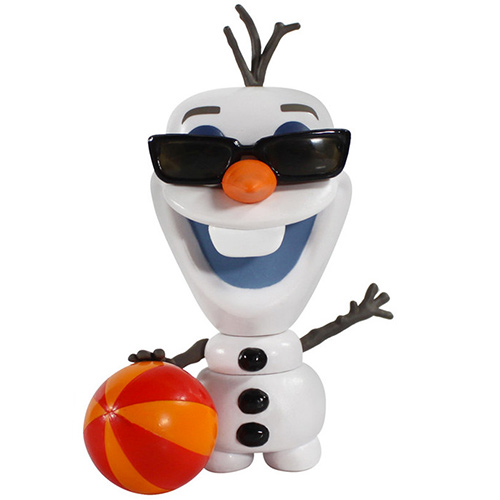 The friend of all time

Olaf is one of the important characters in The Snow Queen, the Disney Studios animated film loosely adapted from a famous Andersen fairy tale. Olaf is a snowman created by Elsa, one of the two princesses of Arendelle, when she was a child and recreated a few years later. Elsa has the power to create snow and ice but has poor control over it, so when she unintentionally hurts her younger sister Anna, her parents decide to give her some contact with the world to protect her. But after the death of her parents, Elsa must become queen. On the day of her coronation, she loses control of her power and flees to the mountains. She creates a palace of ice where she can live without fear of harming anyone. But Anna refuses to abandon her sister and sets out to find her. There she meets Olaf, whom Elsa has unknowingly revived. He will help her in her quest and become a faithful friend. He also has a very particular offbeat sense of humour that will make his character so successful. 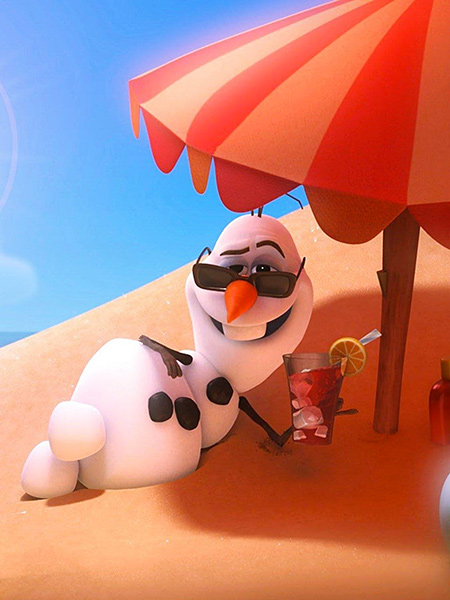 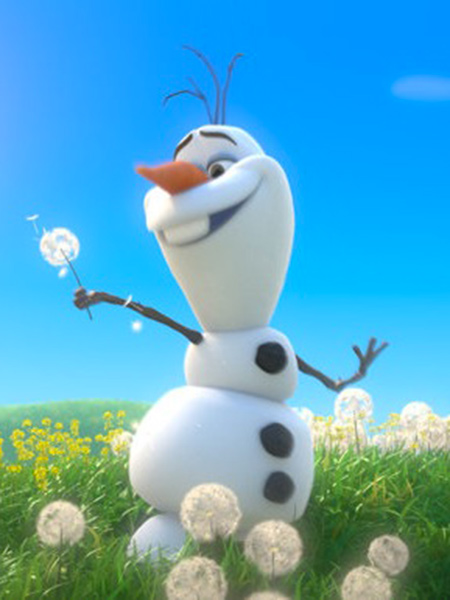 A Snowman in Summer

Olaf being a snowman, there is one thing he has always dreamed of experiencing, and that is warmth and summer. So there’s a part of the film where he tells Anna all the things he would do in summer. And it is this moment that this figurine represents. Indeed, Funko has represented Olaf as we see him throughout the movie, his body being composed of several snowballs of different sizes, his head having a particular shape. As always, his nose is represented by a carrot and his arms by tree branches, but the particularity of this figure is that he wears sunglasses and an orange and red beach ball in his right hand. Like all the figurines of the Frozen series, this one is very successful and will make a nice addition to your collection. 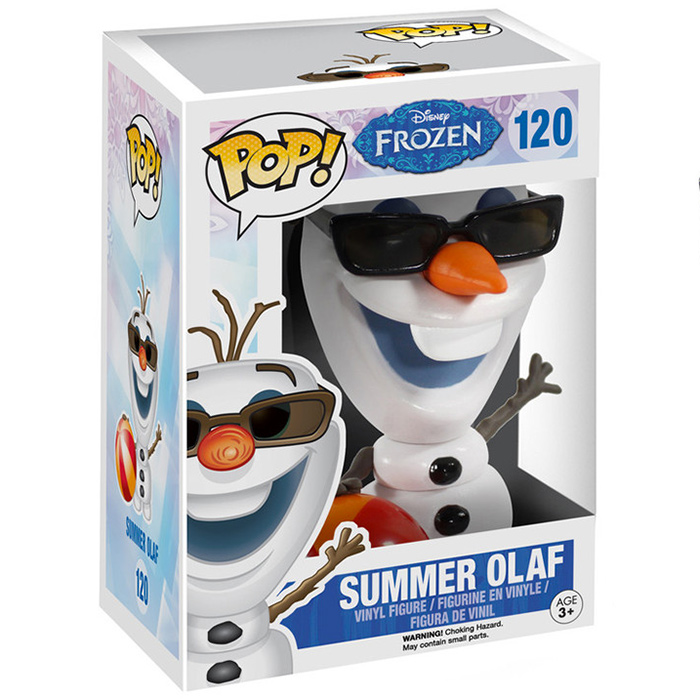