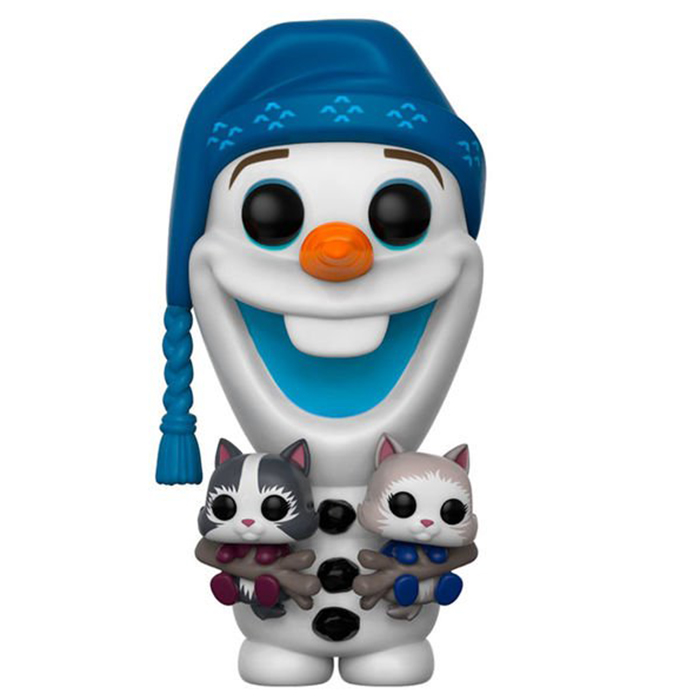 Olaf is one of the heroes of the Disney Studios short film Olaf’s frozen adventure. First appearing in the cartoon Frozen (The Snow Queen), Olaf is a living snowman magically created by Princess Elsa of Arendelle for her little sister Anna when they were children. Later when Elsa loses control of her powers after her coronation, she flees into the mountains. Anna runs after her and crosses paths with Kristoff and Sven, an ice cream man and his reindeer, but also with Olaf. The three of them help her find her sister. Olaf is a fun character and always very positive and enthusiastic. He will also appear in the first Frozen Fever short where Elsa tries to organize her sister’s birthday despite her cold, but for this new short, Olaf is the star. When Anna and Elsa realize that they don’t really have a Christmas tradition, Olaf decides to create one and recruits Olaf the reindeer to help him. 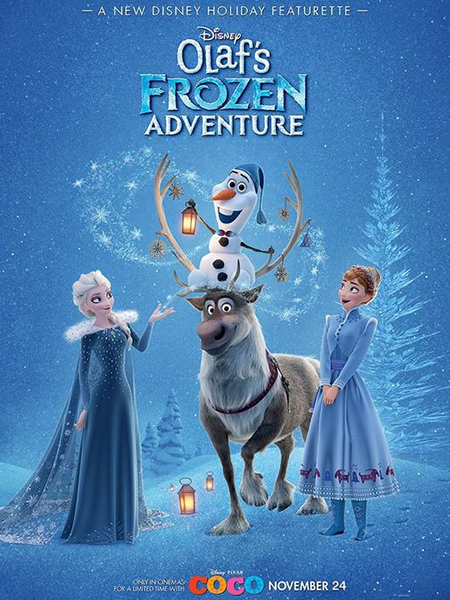 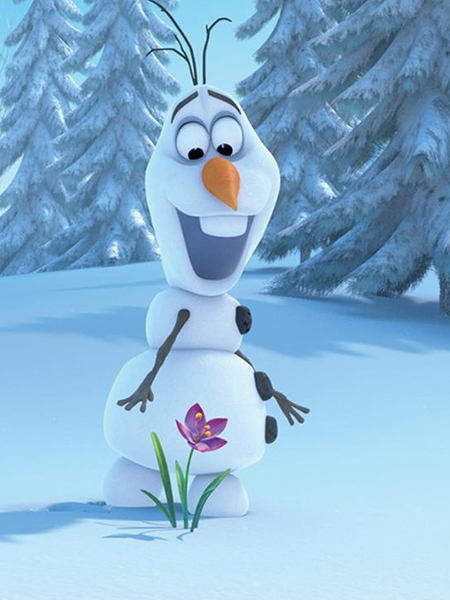 This little snowman has a specific shape. His body is made of a round snowball and two smaller ones for the feet. His head is shaped like a big elongated snowball with big black eyes, a mouth open in a wide smile and of course a carrot to mark his nose. For the occasion, he also wears a big blue woolen hat whose details are very nicely represented. Finally, he is holding in his arms, represented with tree branches, two adorable little kittens that are reminiscent of the little cats from the Funko Pets collection. 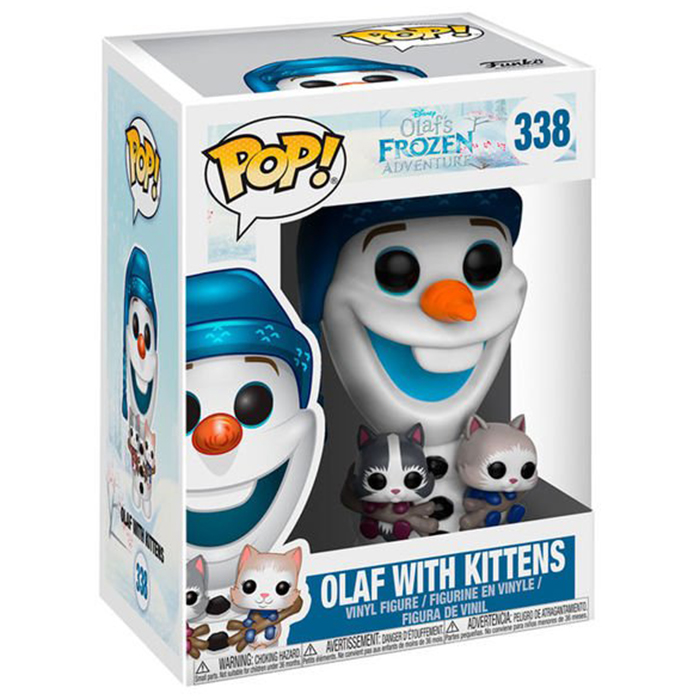