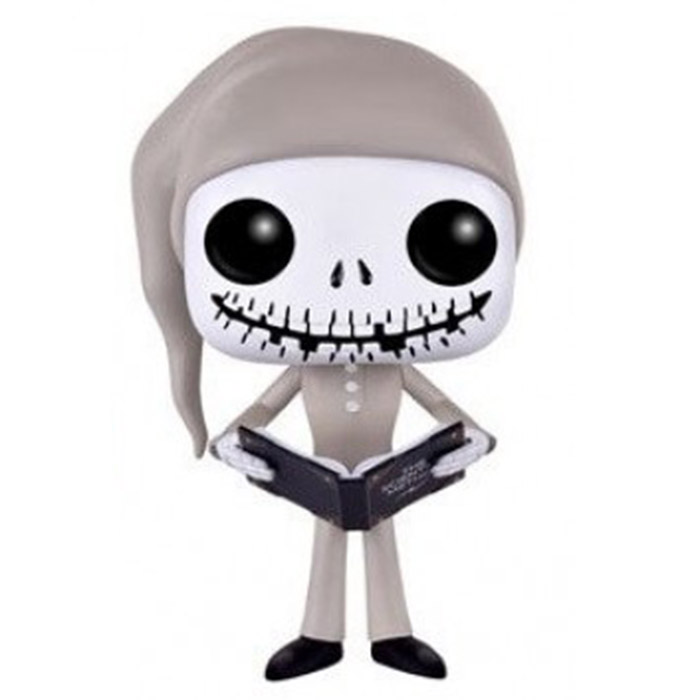 Jack Skellington is the famous hero of Tim Burton’s stop motion animated film The Strange Christmas of Mr. Jack, produced by Disney Studios. Jack Skellington, a sort of living skeleton, is in charge of the town’s Halloween festivities. But this year Jack doesn’t feel in the Halloween spirit, he is sad and melancholic and so decides to go for a walk in the forest. There he discovers by chance the town of Christmas. Everyone seems perfectly happy there and Jack decides to organize Christmas instead of Halloween this year. To do this, he will need to study and learn as much as possible about this tradition to be able to organize it properly, even going so far as to kidnap Santa Claus himself! 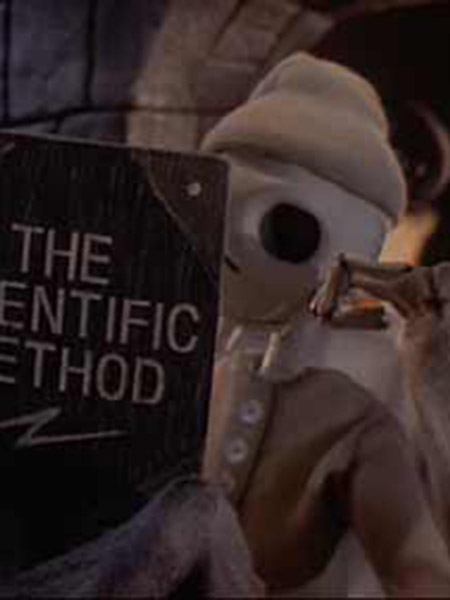 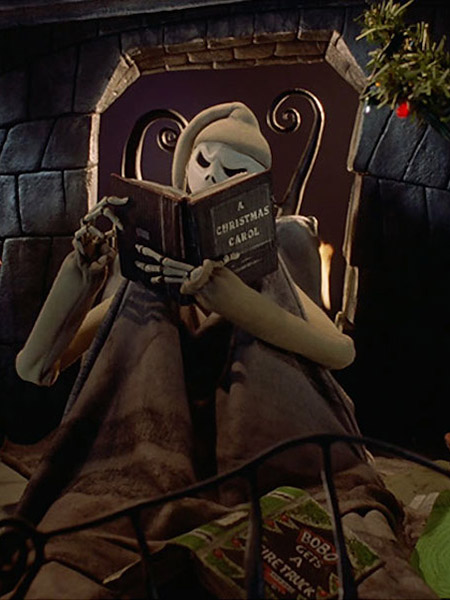 For this exclusive figure, Jack is represented in the scene where he is at home before sleeping and where he has gathered many books to learn more about this party which is unknown to him until now. He wears a simple beige pyjama with only three small white buttons on the collar and always his black shoes. In his hands, he holds a big black book entitled “The Scientific Method” and his big skeletal hands are clearly visible. On his face, his mouth is smiling and he even shows his teeth. Finally, he is also wearing a large beige night cap that matches his pajamas. 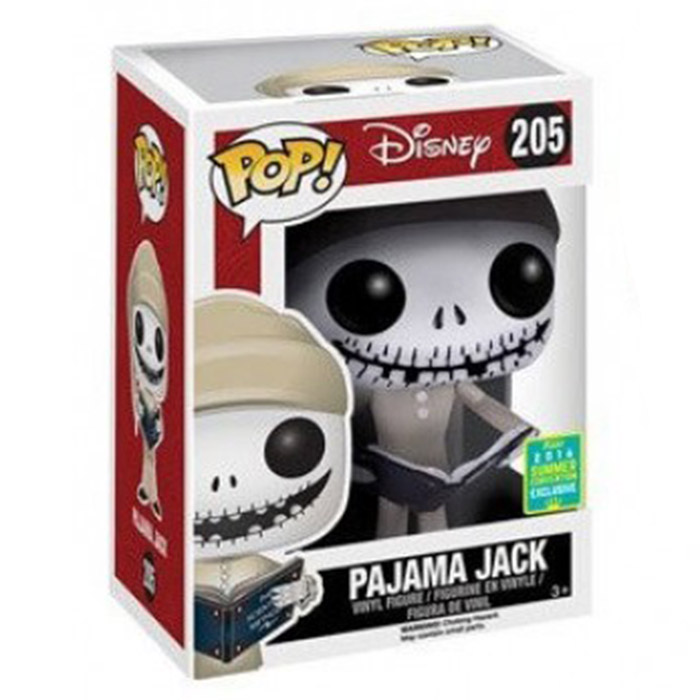