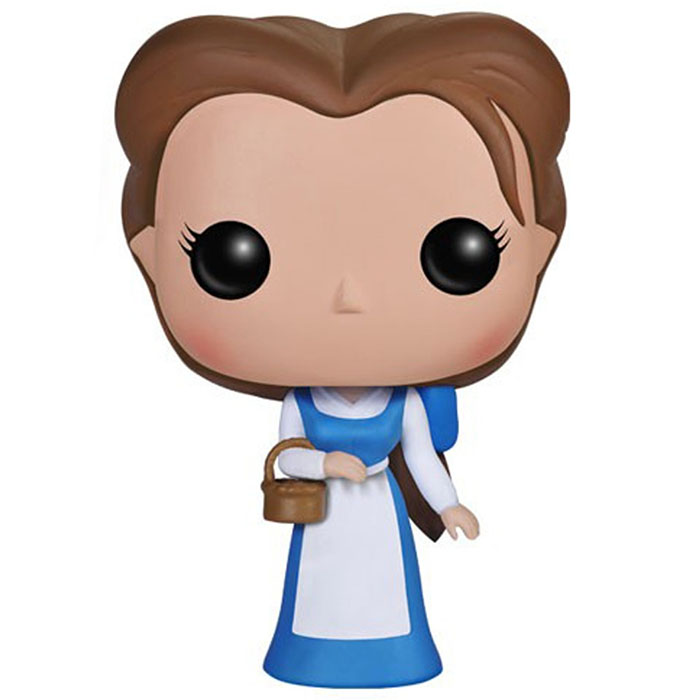 The beginnings of history

Belle is the heroine of Disney Studios’ Oscar-winning animated film Beauty and the Beast, based on the famous 18th-century French novel. In the beginning of the story a young, handsome but very arrogant prince is cursed by an old woman after refusing to welcome her into her castle during a storm. He is turned into a hideous beast and the castle staff into objects. The only way to break the curse is to fall in love with a woman in this guise. Then Belle arrives, a book-loving young woman from the neighboring village who has come to rescue her father, who was taken prisoner by the Beast while taking refuge in the castle during a storm. She offers to become a servant at the castle in exchange for her father’s freedom. But when she discovers the Beast’s vast library, she realizes what she has in common with him and feelings begin to form. 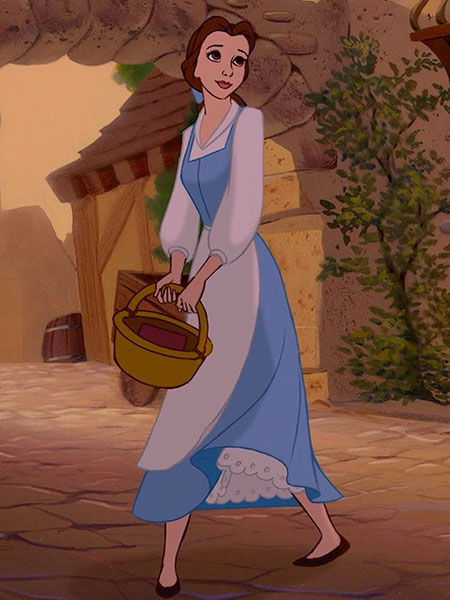 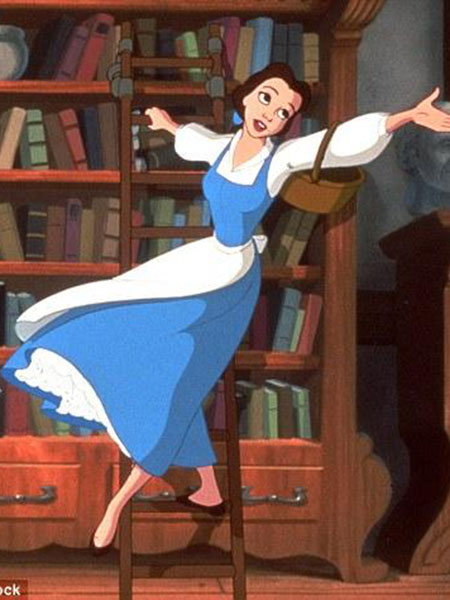 This version of Belle depicts her during the first part of the cartoon as she walks through the village. She is wearing a simple long blue dress with a white apron and a white shirt worn underneath. On her head, her brown hair is in a simple braid tied with a blue ribbon and a few strands of hair protrude from the front of her face. Finally, she holds her small basket attached to her right arm. 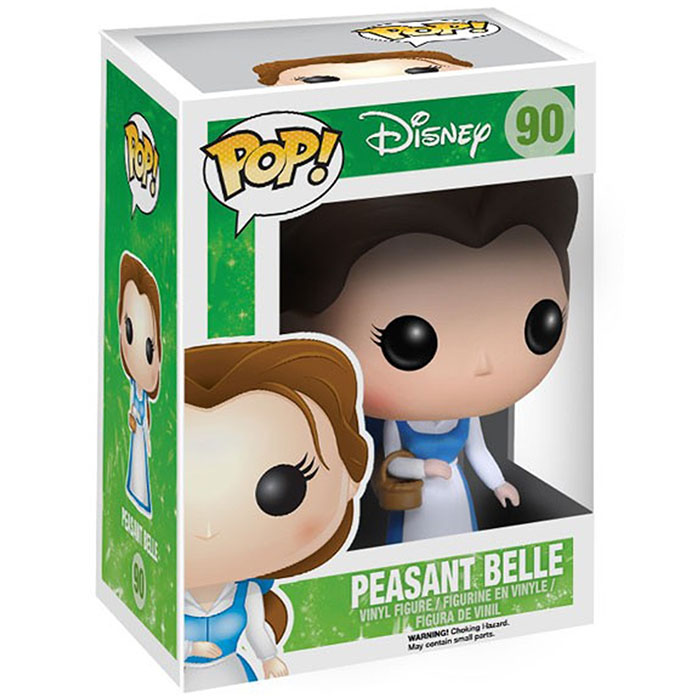