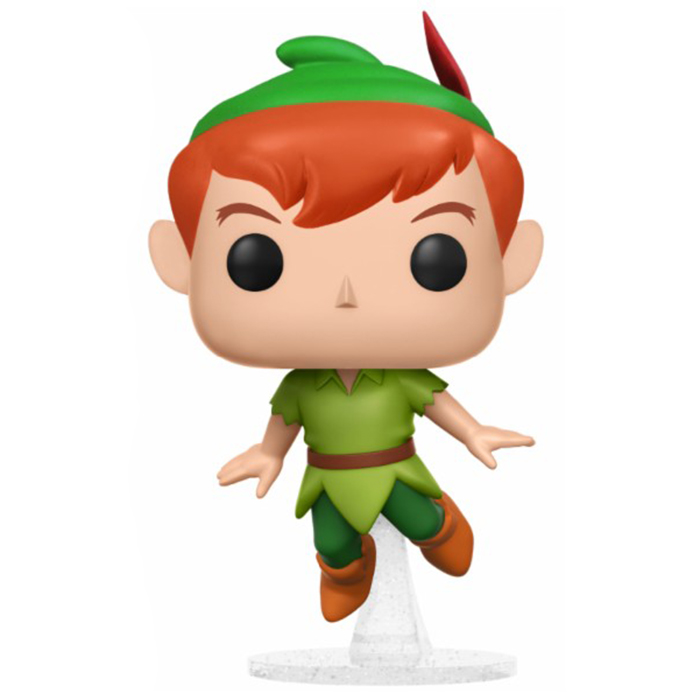 The boy who wouldn’t grow up

Peter Pan is the hero of the Disney cartoon of the same name based on the novel Peter and Wendy by Scottish novelist J. Barrie. In the London of the end of the 19th century, the young Wendy is becoming a teenager and will soon have to be considered as a real young woman, which does not please her much. Then Peter Pan arrives and offers to take her to a fantasy land where children can stay children forever. She and her brother follow him and are drawn into his adventures with the terrible Captain Hook and the mischievous Tinkerbell. Eventually, they decide to return home because they miss their parents. 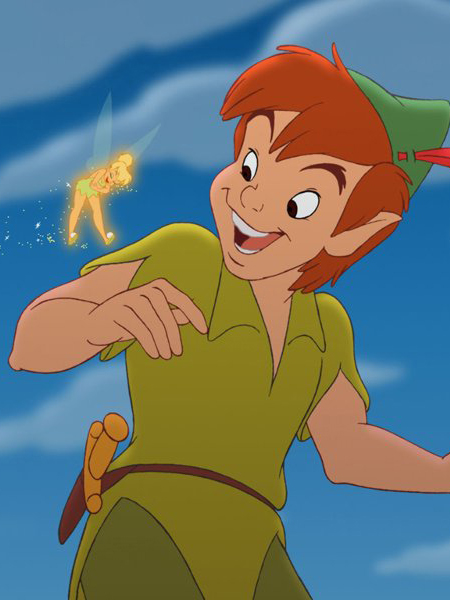 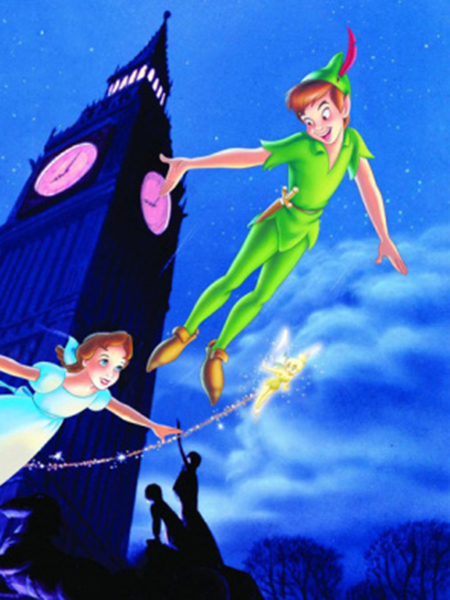 Peter Pan is depicted in flight on this new Pop figure release. He stands on a transparent plastic stand and wears his traditional green tights with a lighter tunic. With that, he wears a small green hat and small brown boots. At the head level, we can recognize his bright red hair. 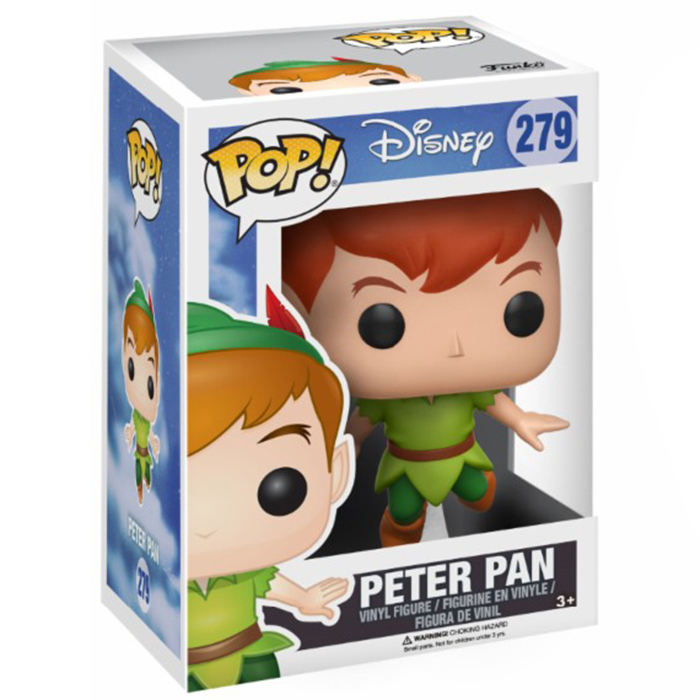