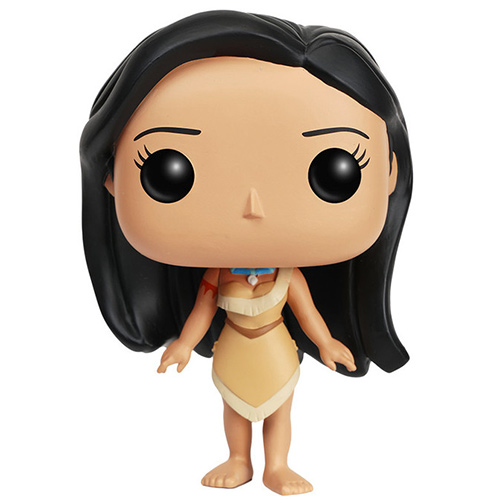 Pocahontas is the heroine of the Disney Studios cartoon of the same name. The cartoon is based very loosely on the real-life character of Pocahontas. In 1607, an English ship sails to North America in search of riches to recover in the new world. At the head of this ship are Captain John Smith and Governor John Ratcliffe. In America, Pocahontas’ father wants to marry her to Kocoum, one of the best warriors of their tribe, but she refuses, finding him much too serious. When the ship arrives in America, the white settlers will quickly oppose Pocahontas’ tribe by starting to dig the ground to find gold. But in the meantime, Pocahontas will meet the young captain John Smith and will show him another way to see his people. They will end up falling in love and Pocahontas will decide to marry him. But at the same time, tensions increase between the British settlers and Pocahontas’ tribe. The young woman manages to bring back a semblance of peace and prevent the fight but John is seriously injured and must be brought back to England to be treated. They leave each other in the hope of meeting again one day. 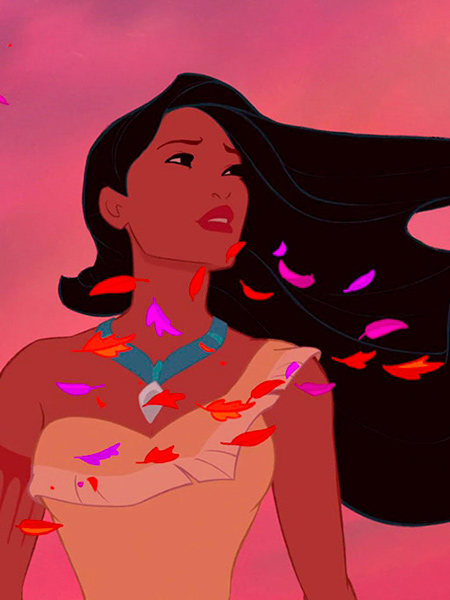 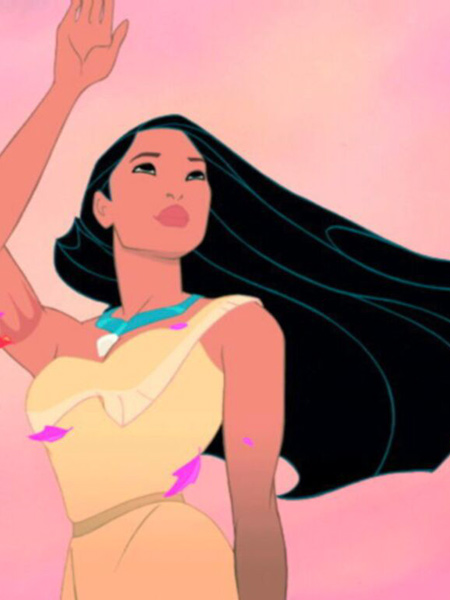 Pocahontas is a free, independent and strong young woman and this makes her one of the most popular Disney heroines. This marks the beginning of a change of direction at Disney with heroines who are not only princesses needing to be saved by a prince. So we find Pocahontas with the outfit she wears throughout the film, a strapless beige and relatively short dress. We can also see the details of rows of fringes on the bottom of the dress and on top to create a strap for her dress. Funko also didn’t forget her blue engagement necklace and the red tattoo around her right arm. As in the movie, Pocahontas is represented barefoot. Her face is simple but her long black hair has been nicely represented with this little movement to the left as if there was a wind. 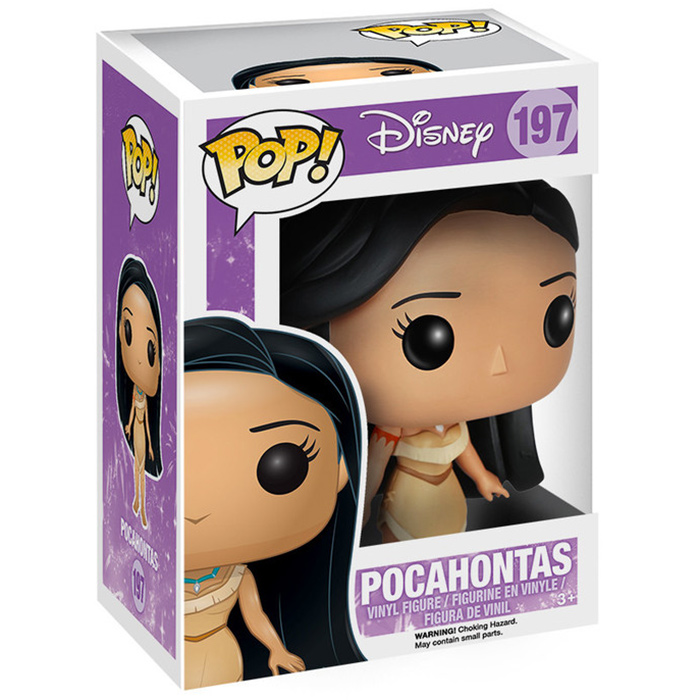