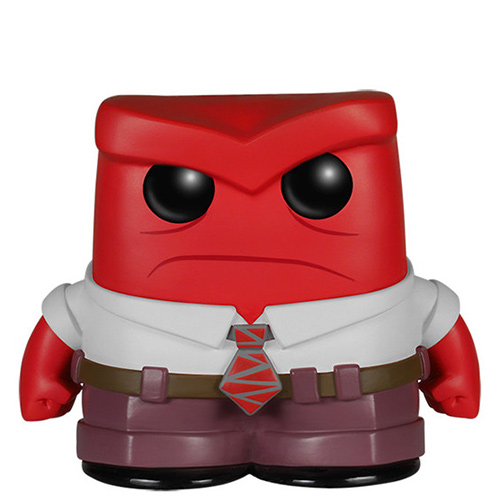 The Funko Pop figure Pop Anger (Inside Out) Interested?

Anger (Anger in French) is one of the central characters in Inside Out, the animated film from Pixar Studios. This cartoon tells the story of young Riley from the day she was born to the beginning of her adolescence. We discover her life through the emotional command center in her brain. This is led by Joy, assisted by four other important emotions: sadness, fear, disgust and anger. Each emotion always offers a personalized reaction to each situation and together they try to make the best decision for Riley. But when Riley’s parents have to move, everything in Riley’s brain becomes more complicated. Sadness finds itself unwillingly transforming precious memories and the five emotions have to do everything they can to keep things from getting worse. 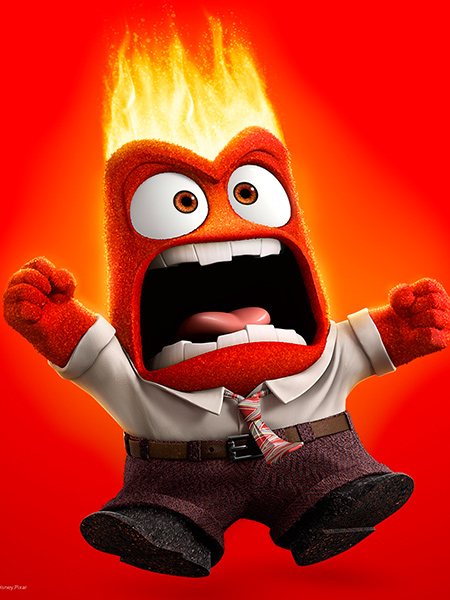 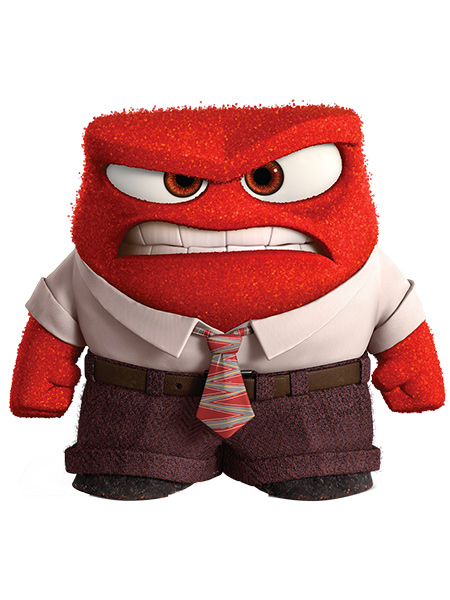 For Anger, Disney of course chose to create an entirely red character. Funko also deviated from the usual shape of its pop figures to stay true to the character’s stocky look. We find his classic office suit with his burgundy pants and white shirt with short sleeves. With that he wears a red and grey tie matching the color of his skin. At the level of his head, which is not really separated from the rest of his body, we find a mouth with an angry expression as well as his famous eyebrow arches giving him a perpetually very angry look. Finally, his arms are on the side of his body, his fists clenched to emphasize his emotion. 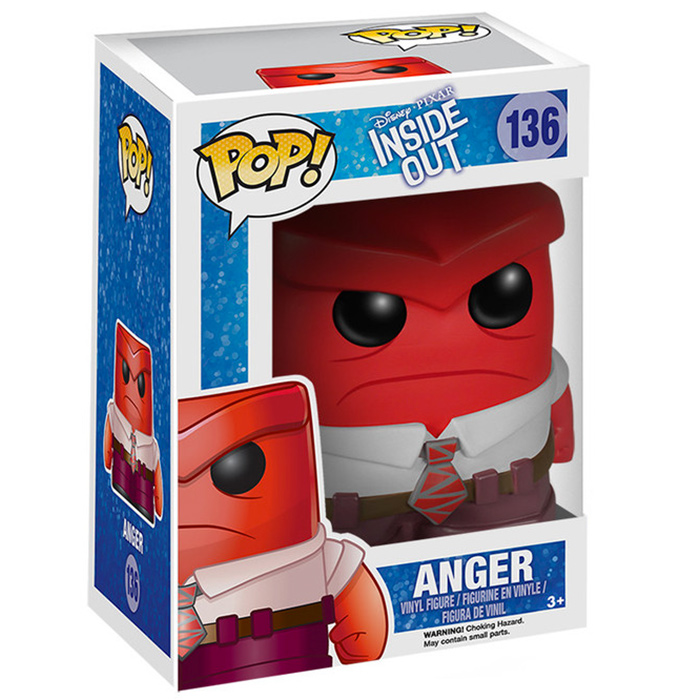 The Funko Pop figure Pop Anger (Inside Out) Interested?