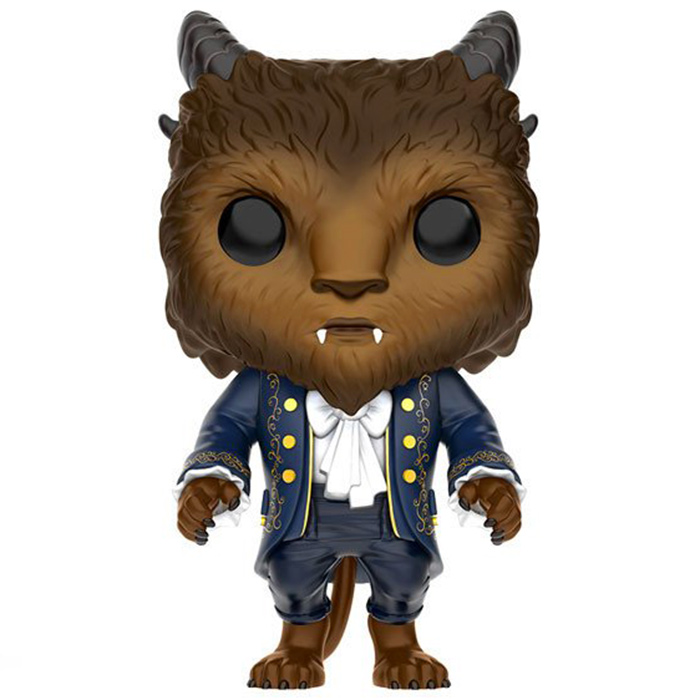 The Funko Pop figure Pop Beast (Beauty And The Beast) Are you interested?

Beast is one of the heroes of Beauty And The Beast. This film is an adaptation of the famous Oscar-winning Disney cartoon with real actors. In this story, itself inspired by a classic tale, the Beast was originally a young and handsome prince who was cursed by an old woman because of his vanity. Transformed into a terrifying-looking beast, he could only regain his normal appearance when he won the love of a woman with his beastly good looks. One day, a man enters the castle grounds and tries to pick a rose, but the Beast stops him and takes him prisoner. His daughter, Belle, comes to rescue him but the Beast stops her and offers to take her father’s place in exchange. She accepts and the other inhabitants of the castle, also affected by the curse, see a possibility to be delivered from it. Indeed, in addition to being cultured and intelligent, Belle is also sweet and understanding and seems to be starting to get attached to the prince. 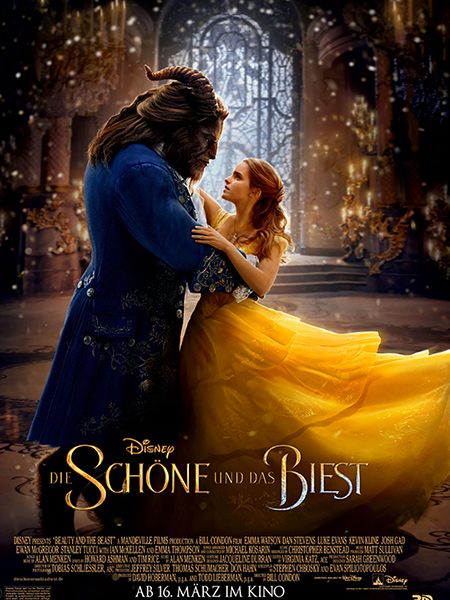 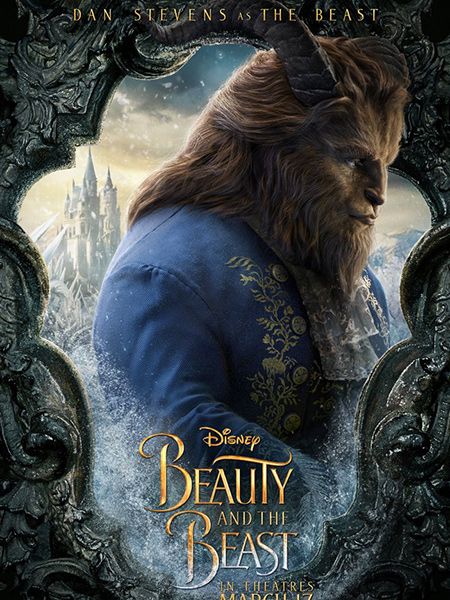 This new version of the Beast for the movie is logically much more realistic than the ones in the cartoon. His outfit, with very flashy colors, is very nicely represented in detail. He wears dark blue trousers with a matching jacket whose short front and long back cut is typical of the 18th century. On the front and on the sleeves, we find the pretty embroideries and golden buttons. His shirt with a large bow on the front and ruffles on the sleeves is also very well reproduced. Finally, on the body, we can see her clawed hands and her legs, which are probably similar to those of a big cat or a dog. On the head, his face is completely covered with a very realistic and nicely represented fur. His eyes are black and we find the large nose of an animal as well as the two fangs protruding from his lips. On the top of his head are of course also present his two goat horns. 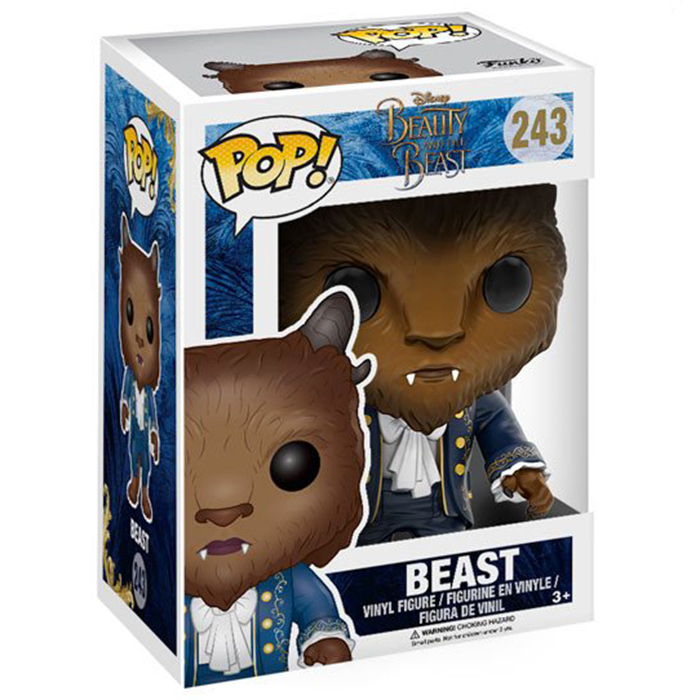 The Funko Pop figure Pop Beast (Beauty And The Beast) Are you interested?