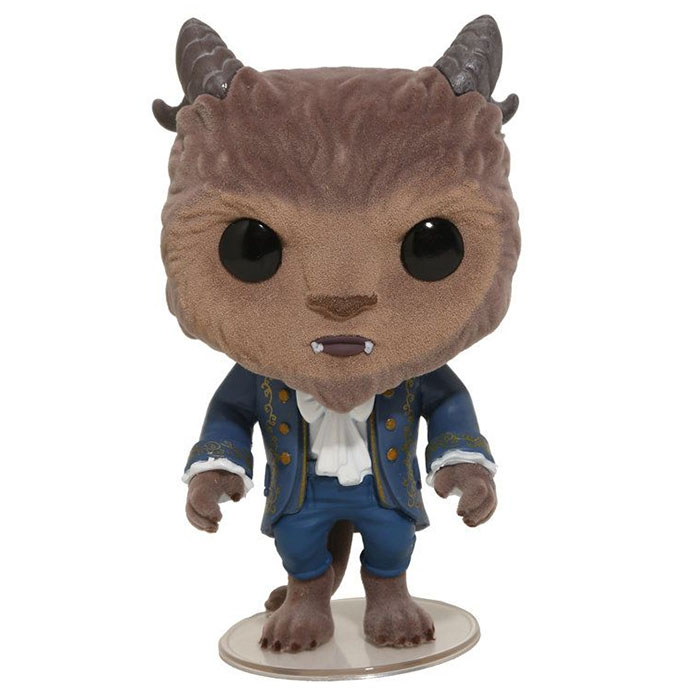 A beast more subtle than it looks

Beast is the hero of the film Beauty and the Beast adapted from one of the most popular Disney cartoons, itself loosely adapted from the classic 18th century story. He is initially an arrogant young prince who only cares about appearances and refuses hospitality to an old woman on a stormy night. But she is in fact a witch and she puts a spell on him. She turns him into a beast and all the inhabitants of the castle into objects. The curse will only be lifted if he manages to make himself loved by a woman in this form. Years later, a man seeks refuge in the castle during a storm and the inhabitants welcome him, but the Beast is furious and takes him prisoner. His daughter, Belle, decides to go to the castle and offers to become a servant for life in exchange for her father’s freedom. But the Beast soon discovers that, like him, Belle is passionate about books and knowledge and a certain affection develops between them. The inhabitants of the castle see this as their last chance to break the spell. 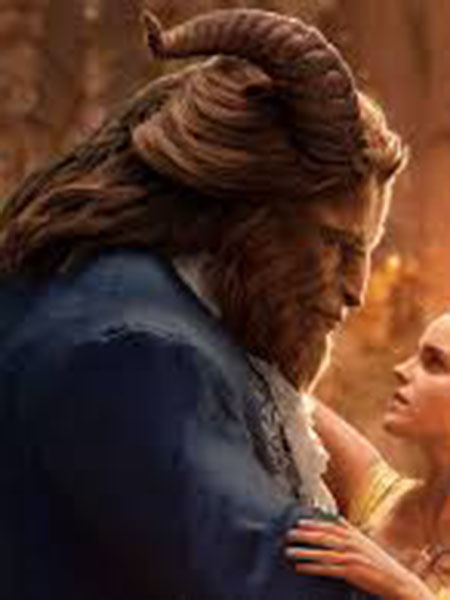 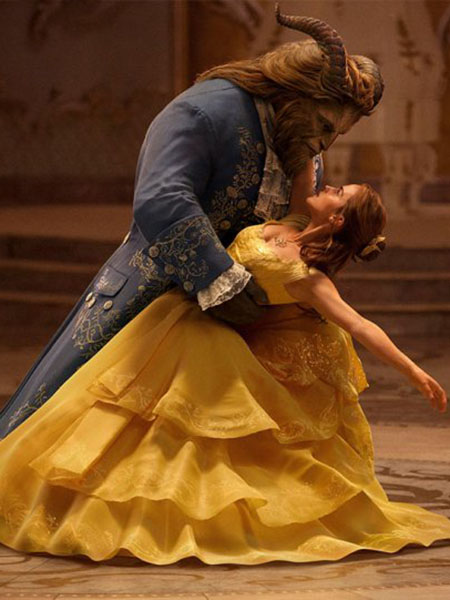 For this Hot Topic stores exclusive figure, Funko has represented the Beast with his elegant blue costume as on the normal version but this time in a flocked version, that is to say with a soft velvet touch. We can see his wolf paws, his long tail as well as his sharp and long canines and the horns on the top of his head. But in contrast, he wears an elegant 18th century blue suit with fine gold embroidery and a white tie with a big bow at the neck. 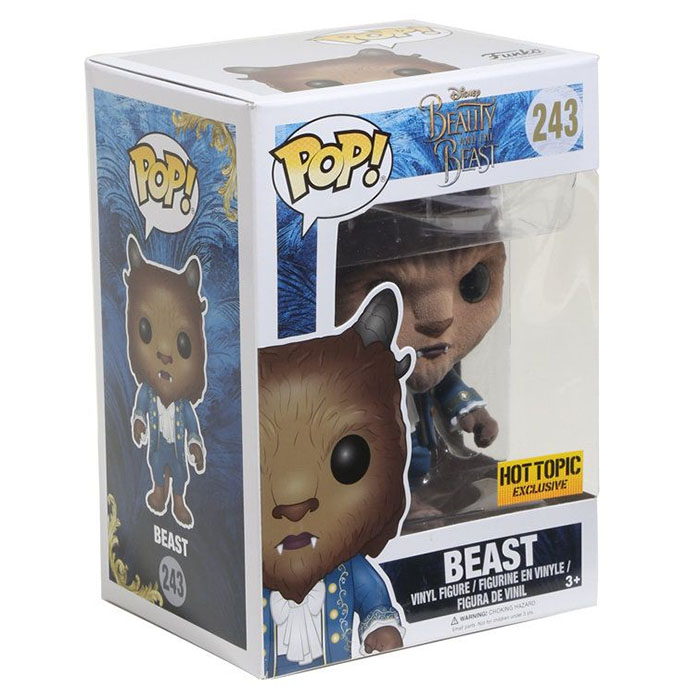