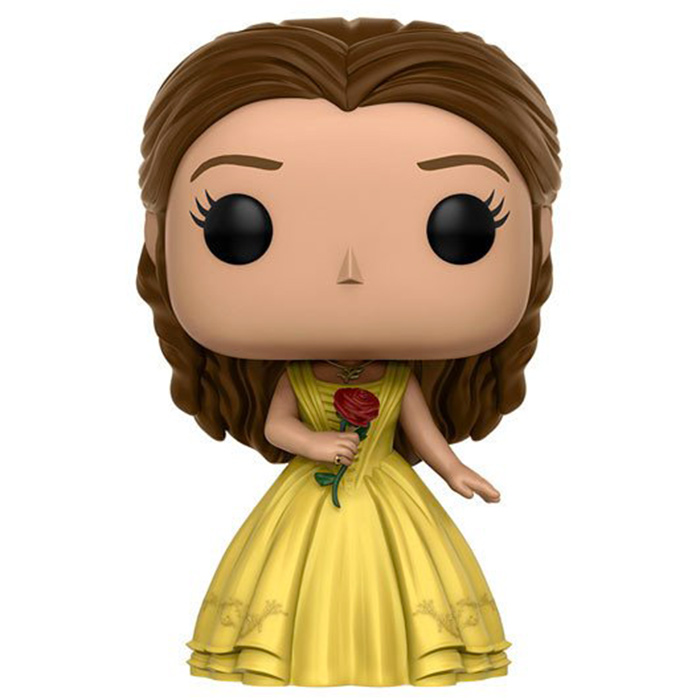 The Funko Pop figure Pop Belle (Beauty And The Beast) Are you interested?

The most cultured of the Disney princesses

Belle is the heroine of Beauty And The Beast, the new film from Walt Disney Studios, adapted from their 1980s cartoon, which was itself an adaptation of this classic story. In the story, Belle is an intelligent young woman with a passion for reading, living in an 18th century French village. One day her father ventures into the garden of the castle where a mysterious beast lives, to take a rose. But the beast catches him in the act and locks him in a tower of the castle. Belle tries to come and rescue him, but the Beast finds her before she can. She then offers to stay in the castle in exchange for her father’s freedom. The Beast will accept and the castle staff will see an opportunity to finally lift the curse because Belle seems to have a very good heart. Indeed, The Beast was originally a handsome young man who was cursed by an old woman after refusing her hospitality. He will only regain his normal appearance the day he gets someone to love him in that guise. 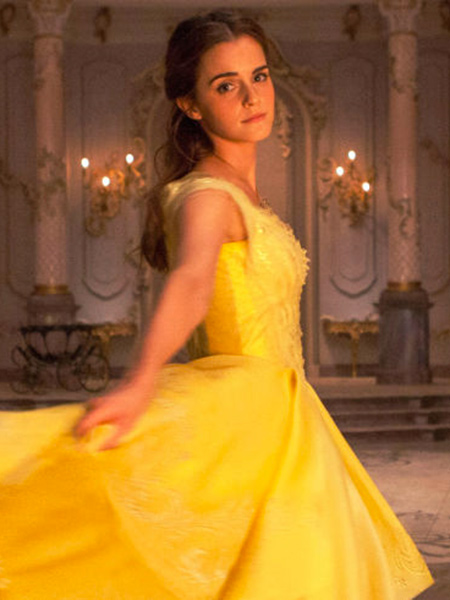 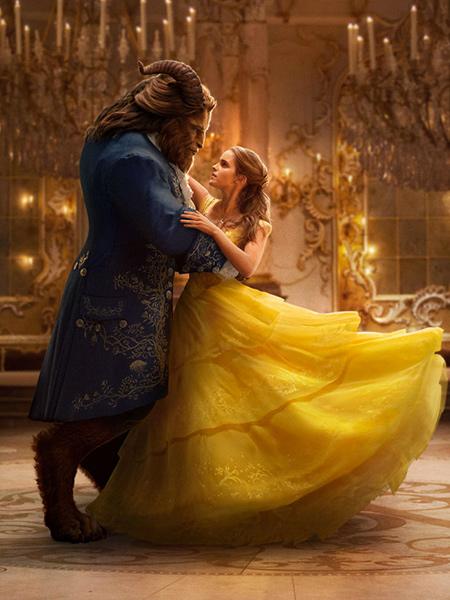 A new version of Belle with her famous ball gown

On this first figure of Belle from the movie, she wears this famous yellow ball gown that we already see her wearing in the cartoon version of the story. Funko has once again done a good job of rendering the detail of the dress with its many ruffles and tone on tone embroidery on the bottom. The neckline of the dress is also very well rendered and we can see how much Funko has progressed in the details of their figures. As on the movie poster, she holds a red rose in her right hand, also very finely reproduced. As for her head, her face is quite simple but we can see her pretty brown curly hair. 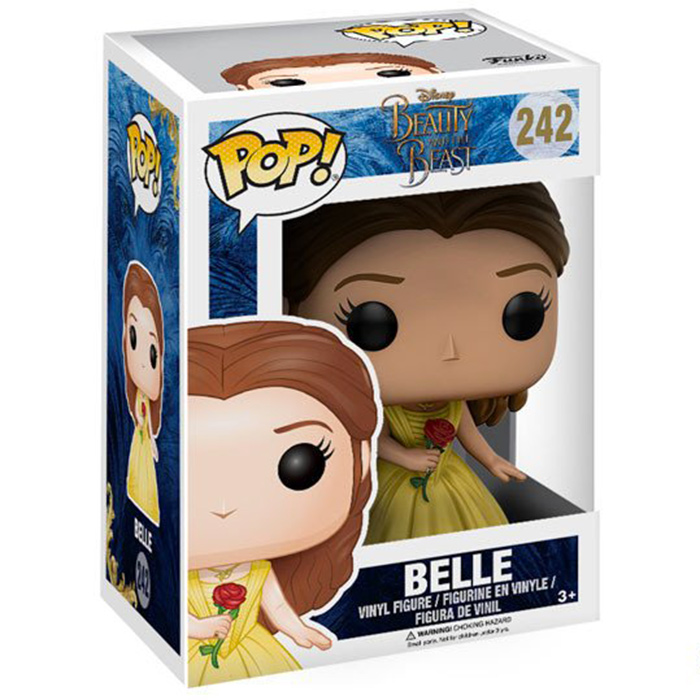 The Funko Pop figure Pop Belle (Beauty And The Beast) Are you interested?