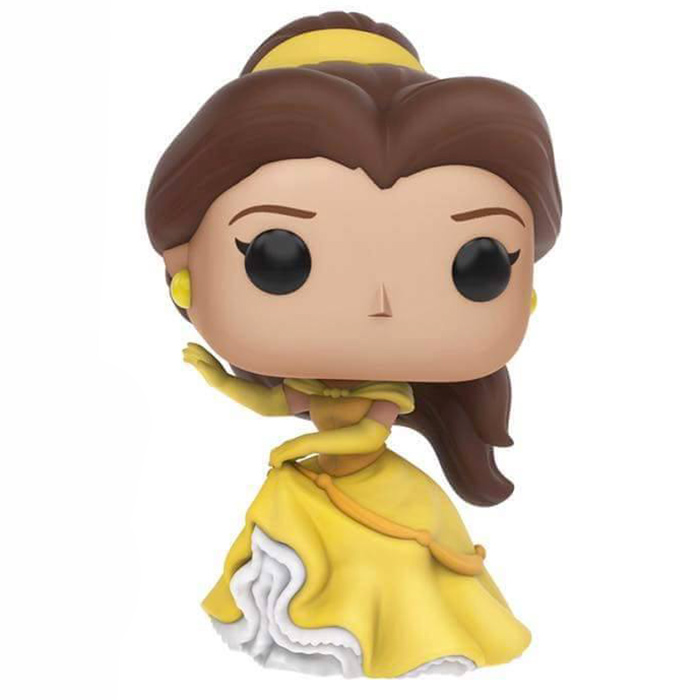 Belle is the heroine of Beauty And The Beast, Walt Disney’s cartoon adapted from the classic film of the same name. At the beginning of the story, a very pretentious young prince refuses the hospitality of his castle to an old woman during a storm. She is a witch, and she turns him into a terrible beast and the other inhabitants of the castle into objects. To break the curse, he has to fall in love with a woman in this guise. Later a man asks for the shelter of the castle, the objects open to him but The Beast notices and makes him a prisoner. His daughter, Belle, then offers to become his servant indefinitely in exchange for her father’s freedom and he accepts. Belle is a very intelligent girl, passionate about reading but also gentle and compassionate. Against all odds, she becomes attached to the Beast and the inhabitants of the castle see this as their chance to escape the curse. From then on, they will do everything to try to bring them together. 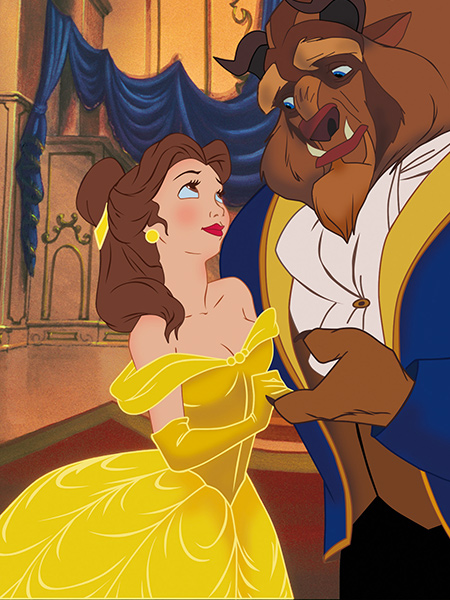 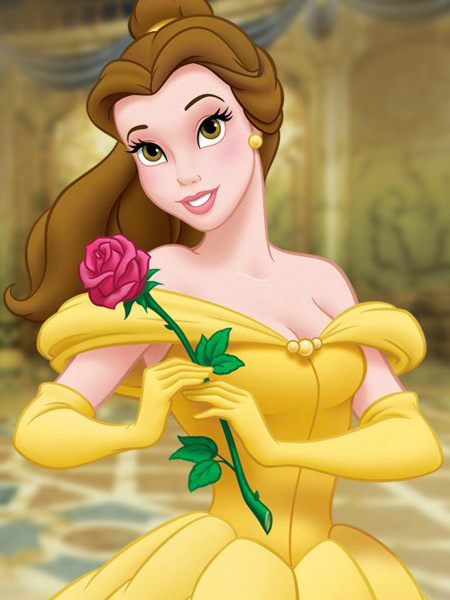 Belle and her ball gown

This figure is part of a new series of figures representing Disney princesses already existing at Funko but in a more dynamic attitude, dancing and most often in ball dress. These are also much more detailed than the original ones and Belle in particular. She is thus represented in this famous yellow ball gown with a shape quite typical of the 18th century, period during which the story takes place. Belle is holding one end of the dress, which creates a nice movement and allows to see the layers of white petticoats underneath. The top of the dress is also finely represented and she is wearing matching yellow gloves. On the head, her face is quite simple but her hairstyle is complex and very nicely represented. We can see her semi-bun held by a yellow fabric and the bottom of her hair flying freely in her back. Finally, last detail, she wears small yellow earrings matching her outfit. 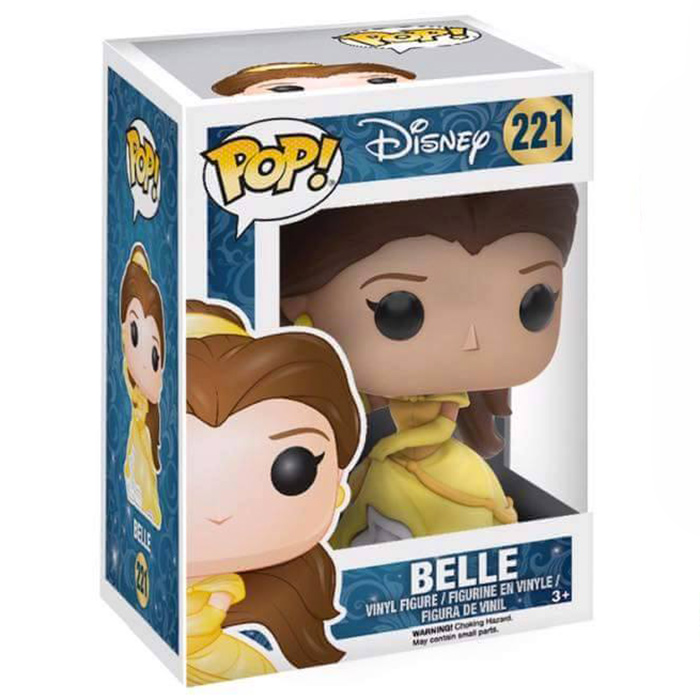