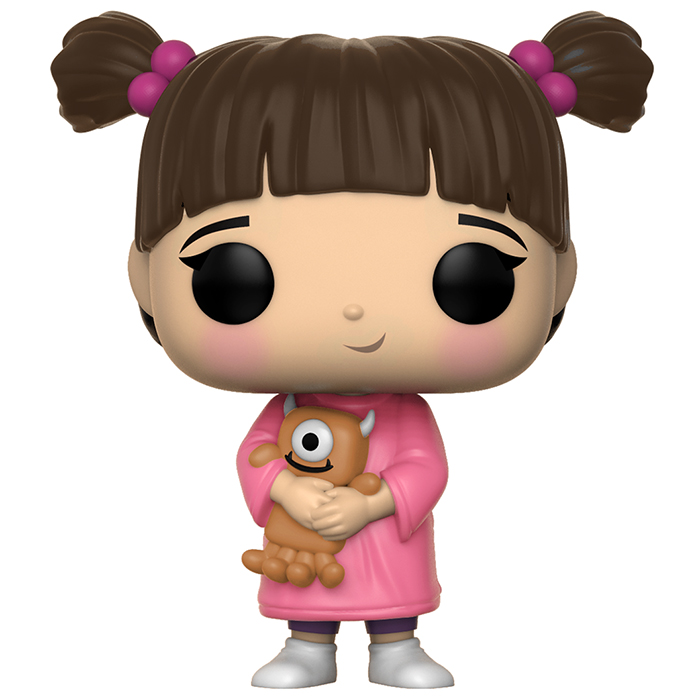 Boo is the little girl who causes the disasters that will change everything in the world of monsters in the famous Disney Pixar Studios film Monster Inc. Indeed, in the world of monsters, the energy that allows cities to function is provided by the screams of children. To do this, the company Monsters Inc sends monsters into the rooms of human children through their closet doors to terrify them and collect their screams like electricity. Sully, the big turquoise-furred monster, is one of the company’s stars, and with his assistant Bob (Mike in VO), they form a duo of inseparable friends. One day, however, a little girl is not terrified of Sully and instead takes him for a big stuffed animal. And following a moment of inattention, they leave the closet door open and the little girl goes into the world of monsters. Children being considered highly toxic in their world, when Sully and Mike realize this, they try everything to bring her back to her world discreetly. But against all odds, they will grow attached to the little girl and realize that she is not so toxic. On the contrary, her laughter might even be as powerful as her screams of terror. 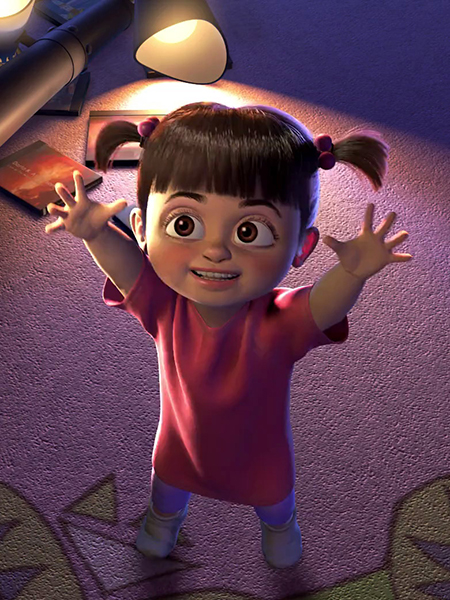 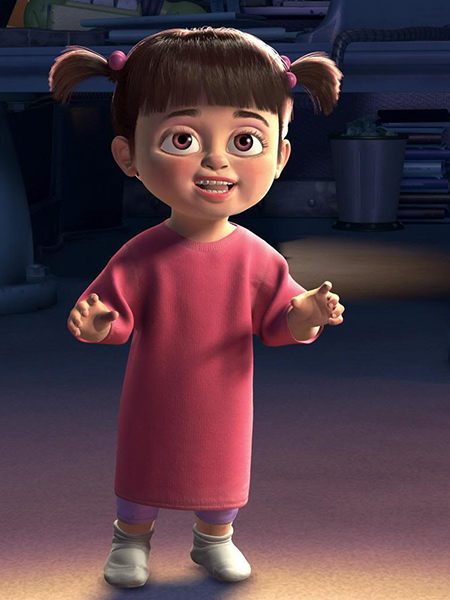 For this new Boo figure, the little girl is shown wearing the pajamas she wears for most of the movie. It’s a long pink t-shirt with long sleeves, purple pants that barely stick out and little white socks. In her hands, she holds a small stuffed monster with four legs, two horns and one eye. On her head, her eyebrows give her a slightly sleepy expression and Funko decided to give her a little smile and a little round nose. Of course, we find his bangs and his two little pigtails on the top of his head attached with rubber bands decorated with little pink balls. 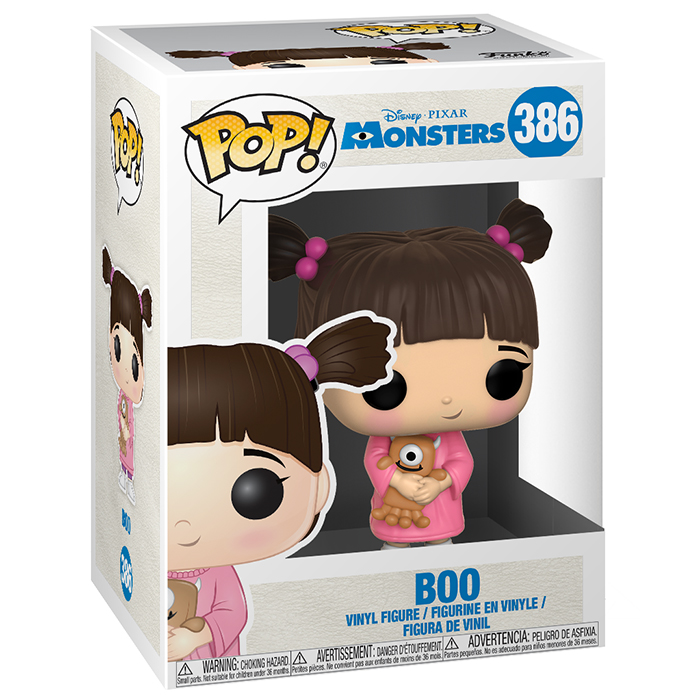