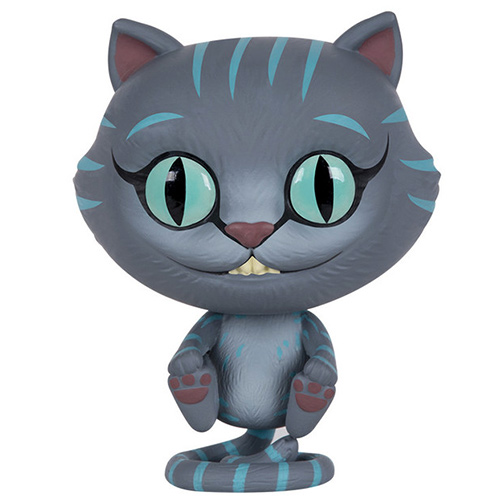 Chessur is one of the important characters in the film Alice Through The Looking Glass. This film, adapted from Lewis Carroll’s novel The Other Side of the Mirror, follows the film Alice in Wonderland released in 2010 and directed by Tim Burton. This one being the adaptation of the first novel by Lewis Carroll although it already borrowed some elements from The Other Side of the Mirror. In the first story, Alice was at a garden party when she saw a white rabbit wearing a jacket. She followed him down the rabbit hole and found herself in Wonderland. There she met several rather strange characters who told her that her name was mentioned in a prophecy and that she had to help them fight the Queen of Hearts, which she did. A few years later, Alice is trading and traveling around the world. While at home, she hears a call for help, goes through the mirror in her living room and finds herself back in Wonderland. But it is turned upside down and she will have to face the master of time to save her friends. She will also meet younger versions of them like Chessur, a Cheshire cat who is still a kitten. 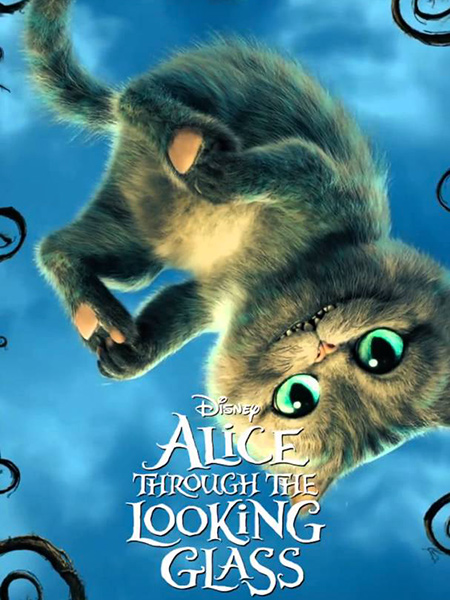 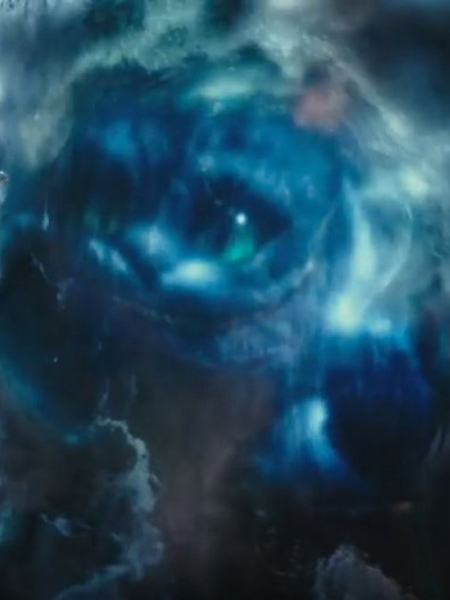 With Alice having to face the time lord in this story, she will also find herself running into younger versions of the well-known characters from the first film. This will be the case with the Cheshire cat. This one has a specificity, walking while bouncing on his tail serving as a spring, and this is how he is represented. We can see this grey-blue coat with turquoise stripes. We can also see the underside of his hind legs with his pink pads since he is balanced on his tail rolled up on the ground. On the head, he is not very different from his adult version released for the previous movie. His face is just a little rounder and less wide. His eyes are still turquoise, his nose and ears slightly pink but above all his smile is much more discreet and shows only his two front teeth. 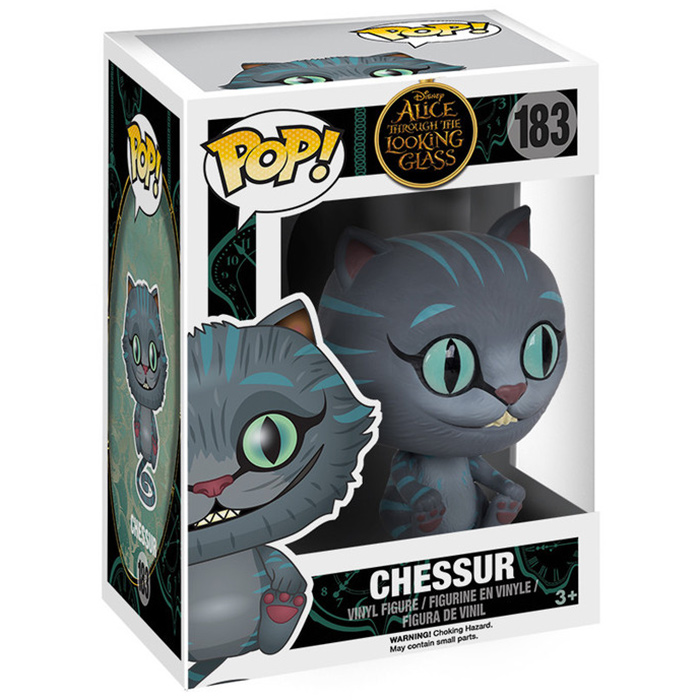