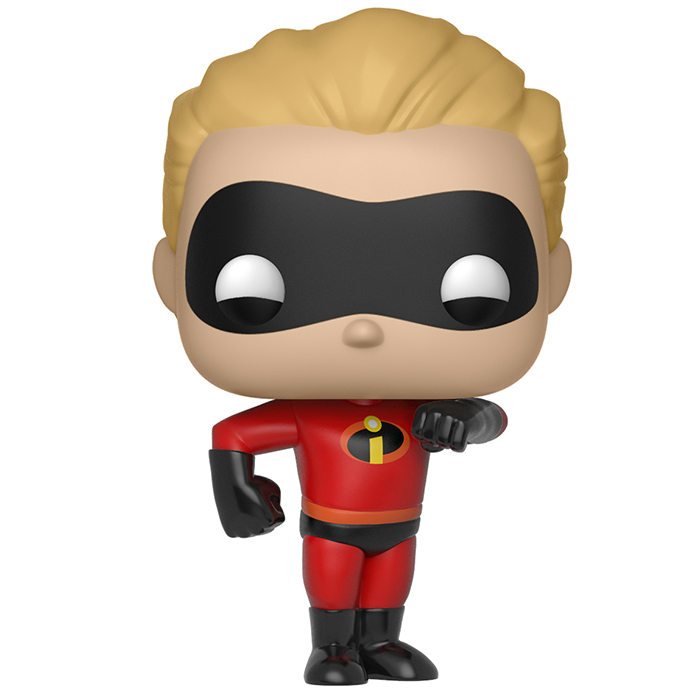 Dash is one of three children in the Indestructible family in the Disney Pixar Studios cartoon Incredibles 2. The Incredibles (real name Parr) are a family of superheroes who have been living in anonymity since a supervillain created a disaster and blamed it on superheroes. In the second installment, a new villain named Screenslaver comes to town and the Parr family will have to get back to work. Dash’s power is super speed and coupled with that, he is also super agile and has exceptional reflexes. He is quite charming despite his pretentiousness. 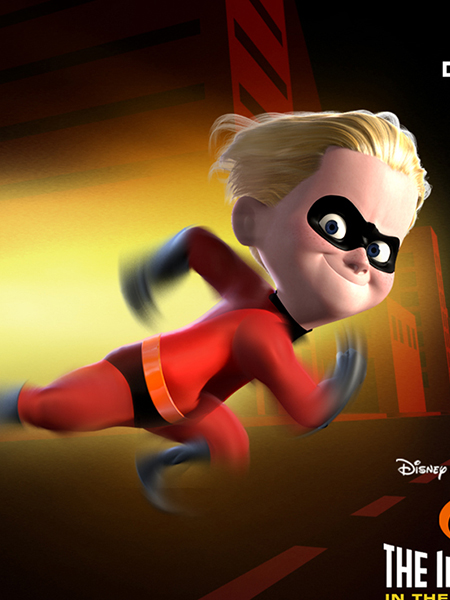 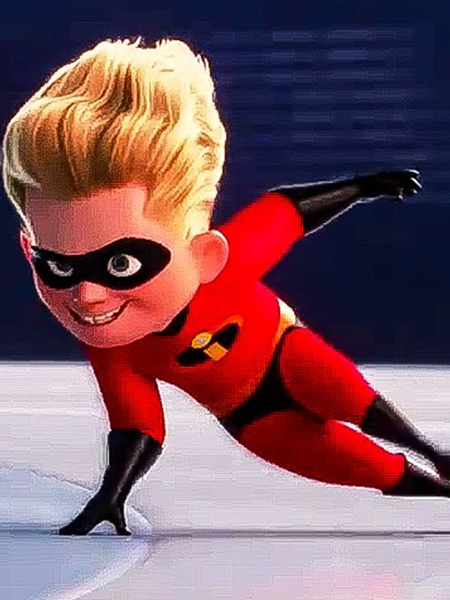 Dash in the middle of a race

Dash is shown here in the middle of a race, with both arms raised. Like the rest of the family, he is wearing a tight red jumpsuit with black boots and gloves. Like all retro superheroes, he is also wearing a slip over his suit and the family logo on his chest. On the head, he has the same blond hair as his father and wears a small mask over his eyes to complete his outfit. 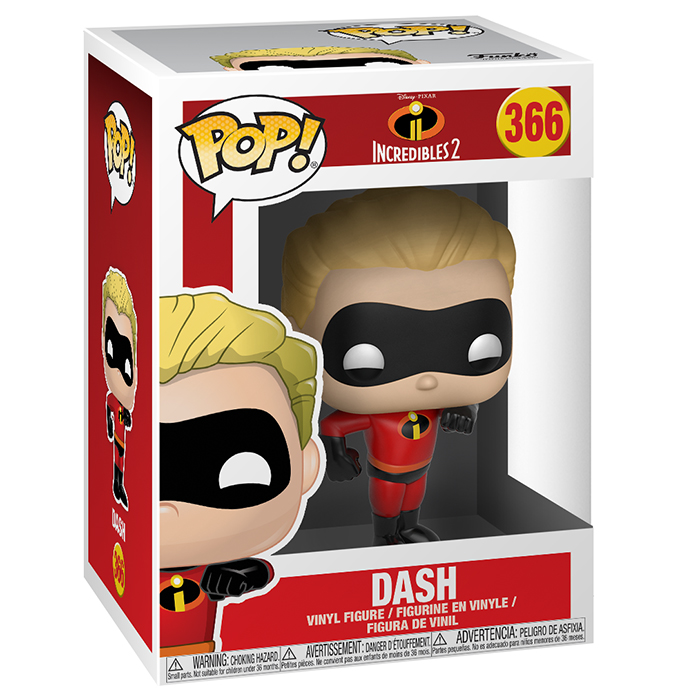